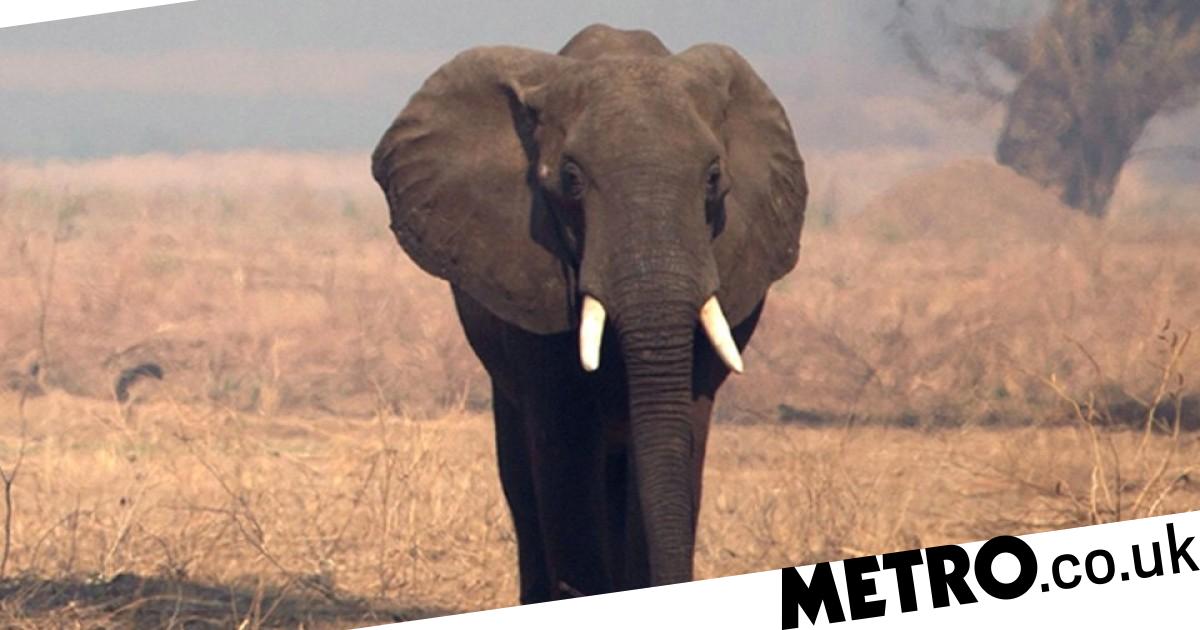 Zimbabwe: elephant tramples tourist to death in front of his son

An elderly tourist was trampled to death by an elephant in front of his son in Zimbabwe.

The ‘defenseless’ female elephant charged 71-year-old Michael Walsh and his 41-year-old son as they took a morning walk in Mana Pools National Park.

They were only 40 yards from their car, but Mr. Walsh couldn’t outrun the huge animal.

Mr Walsh, a veterinarian from Cape Town, South Africa, was a “loyal tourist” who had visited Mana Pools “almost every year” for 35 years.

His death came just days after an anti-poaching coordinator was trampled to death by an elephant in Victoria Falls, western Zimbabwe.

“We are extremely concerned because two people have been killed in a single week,” Farawo said.

Mana Pools is a Unesco World Heritage Site known for its beautiful setting along the Zambezi River and the surrounding floodplain teeming with wildlife.

More than 40 people have died from such conflicts in Zimbabwe’s parks and other rural areas so far this year, Farawo said.

Like other parks in Zimbabwe, Mana Pools experiences hot, dry weather this time of year, limiting food and water sources for the thousands of elephants, lions, buffaloes, zebras, wild dogs, hyenas. , zebras and other animals.

This means that animals often come to human settlements in search of water, crops and livestock for food, Mr Farawo said.

Contact our press team by emailing us at [email protected]

For more stories like this, see our news page.

Get your latest news, wellness stories, insights and more