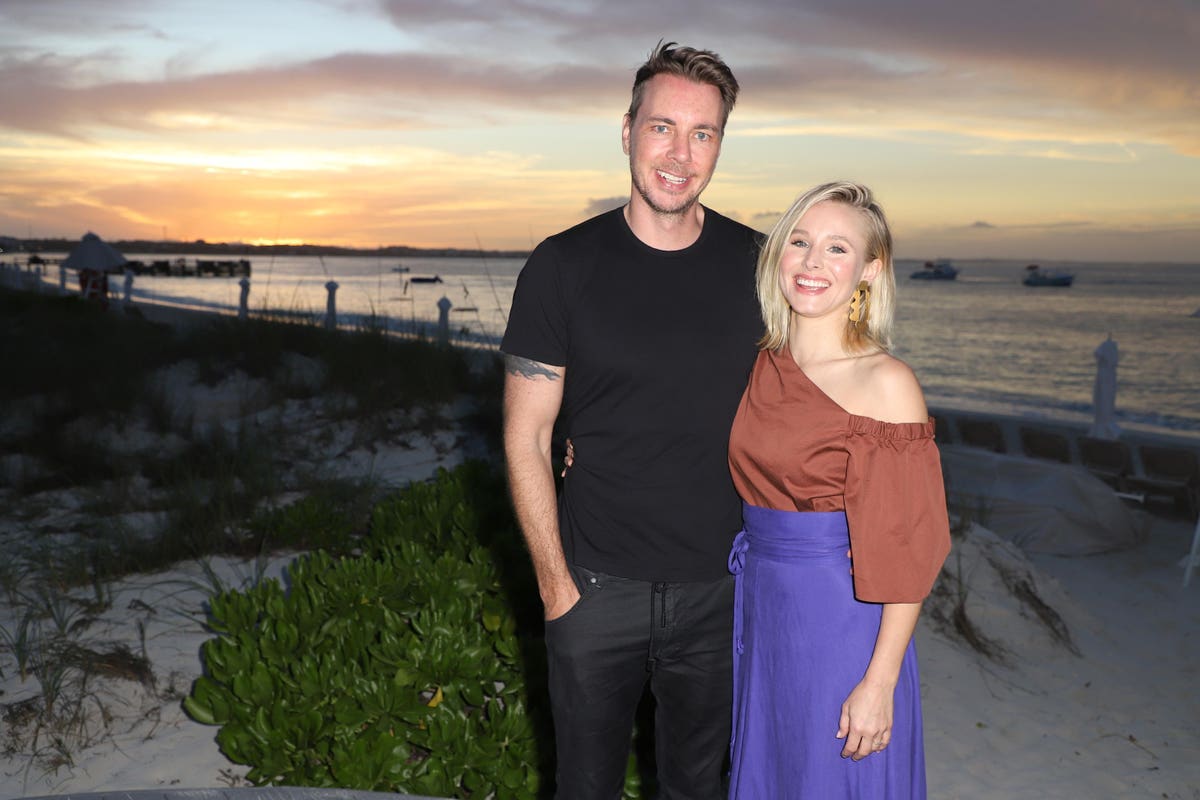 Will Smith, Kristen Bell and Justin Bieber; Top Celebrities Whose RV-Style Wanderlust Is Inspiring A New Generation Of Travelers

Everyone wants to save enough money to travel the world, or at least their country, and see all the different things that nature has to offer. However, A-list celebrities don’t have to dream about it; they simply do, as do a growing number of entrepreneurs and social media influencers who have made travel part of their business.

The result? More and more people are inspired to travel more and live a mobile life, and why wouldn’t they? Social media influencer Casey Iola dives into it. “There’s only one reason more people don’t jump into an RV or plane and travel more frequently, and that reason is their job. If there’s one thing the pandemic has changed, it’s the general sentiment towards work; more people are realizing that hard work isn’t everything.

Iola is an Instagram influencer and self-proclaimed digital nomad. The South African-born Australian resident has spent the past seven years traveling the world, visiting over 46 countries and living in 5. She currently uses her platform to advocate for travel and coach social media entrepreneurs and entrepreneurs in training on how to be financially independent from the rat race to achieve their travel dreams.

Like many of the celebrities covered in this article, Iola has also converted her Mercedes Sprinter into a house on wheels and has traveled the length and breadth of Australia while building her business.

The Fresh Prince of Bel-Air star may also be the prince of mobile homes; his $2.5 million motorhome is a marvel and has graced the set of many iconic movies, including Men In Black 3. While many celebrities rent their motorhomes, Smith bought his so that he can go to different places with his family between films.

The 30-ton motorhome, nicknamed “The Heat,” spans 1,200 square feet, has a $25,000 bathroom with steam showers, two 5-ton air conditioning units and a cinema-like space upstairs. It is perhaps the only well-known double-decker motorhome.

Will Smith’s schedule means he has to travel a lot already, but traveling for work and leisure isn’t quite the same, which is why Smith’s motorhome is known to show up in some iconic locations between films.

The couple began dating as early as 2007, married in 2013, and have continued to grow stronger as a family over the years with their two daughters, Lincoln and Delta.

Unlike Will Smith, the couple have traveled in more typical motorhomes over the years, but after more than a decade of waiting, Dax recently talked about buying his own “real bus”, a motorhome luxury that should make their travels even more enjoyable.

Bell and Shepard are no strangers to travel, often appearing in different countries at different times with family members. However, the couple are also renowned for their motorhome lifestyle, which they have maintained for over a decade. The couple have been traveling for years and have become RV pros, as seen in Shepard’s interview with Forbes. According to Bell, the couple often took 40-man motorhome trips with a truckload of family and friends.

“Traveling frequently with people you love is a way to grease relationships. Every relationship, friendship, and marriage should experience new things and new places together,” says Iola.

There’s also the Bieber family road trip that Justin and Hailey embarked on during the height of the pandemic. As millions of fans followed their travels on Instagram, the couple stopped off at some exciting spots en route to their final destination. Utah.

Justin and Hailey’s million-dollar RV is definitely considered a luxury vehicle, with heated floors, an indoor sauna and three flat-screen TVs, making their trip a more exciting experience. It wasn’t their first road trip in recent years either.

An inspired generation of travelers

According to the New York Post, the RV industry is booming like never before. In 2021, it seemed like pandemic-weary Americans turned to the RV lifestyle in record numbers as restrictions began to be lifted. The report claims that in October 2021, more recreational vehicles were produced and delivered to dealerships than ever before, and this trend has not abated; in fact, it has become a habit.

The RV industry association says 72 million Americans plan to go RVing this year alone. Overall, the United States is seeing an unusual number of RVs popping up in cities and counties.

Iola, who has spent most of this decade traveling and working around the world, has seen firsthand the impact travel has on people; “The ability to disconnect and reconnect to nature while being self-sufficient and having the flexibility to easily change plans is so relaxing.”

Digital nomads are quickly becoming the norm, and it’s understandable why this is happening. As work culture changes, remote work becomes more and more common, this trend is expected to intensify in the coming years.