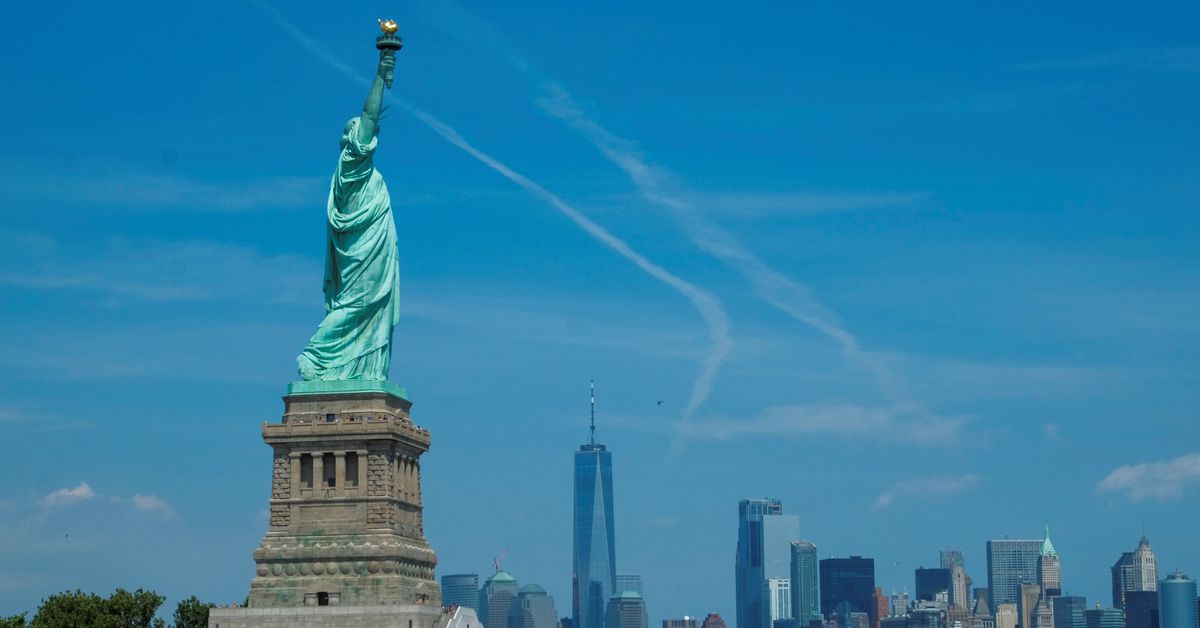 US seeks to coax tourists after lengthy restrictions

CHICAGO, Nov. 8 (Reuters) – The Biden administration announced Monday it is providing $ 314 million in grants to 34 states and the District of Columbia to revitalize travel and tourism, two sectors hit hard by COVID-19 .

The funding, part of a larger COVID-19 relief program approved by Congress, comes as the United States lifted travel restrictions on fully vaccinated foreign nationals from 33 countries and tourists on Monday. crossing the land borders of Mexico and Canada which were in place from early 2020.

US Secretary of Commerce Gina Raimondo told Reuters in an interview that “travel and tourism is one of the hardest hit industries.” The industry is still struggling but will receive a “shot” from the new demand.

She said that “people are eager to travel … The demand is there. I think we are going to see a real increase in travel.”

The United States was behind much of the world in lifting travel restrictions and Raimondo has advocated internally to ease them. “I’ve hammered the table on this. I think it’s important for the economy,” she told Reuters.

Communities along the US borders with Mexico and Canada have been particularly affected, as have places like Florida that welcome foreign tourists.

United Airlines President Brett Hart said he expects international travel to return to pre-pandemic levels in 2022, but places like Asia are lagging even as bookings futures for Europe now exceed 2019 levels.

â€œChicago is a global city, it relies heavily on tourism,â€ Hart said in an interview. “As people start to come here, we’ll see the industry start to pick up.”

US Travel says a key need is to fully reopen and resume visitor visa processing at US embassies to reduce the backlog for future visitors.

Countries that are not part of the visa waiver program face “long wait times of more than 14 months for a visitor visa appointment,” US Travel said.

They represented 17% of all countries in the world, but made up a disproportionate 53% of all foreign visitors to the United States in 2019, US Travel said.