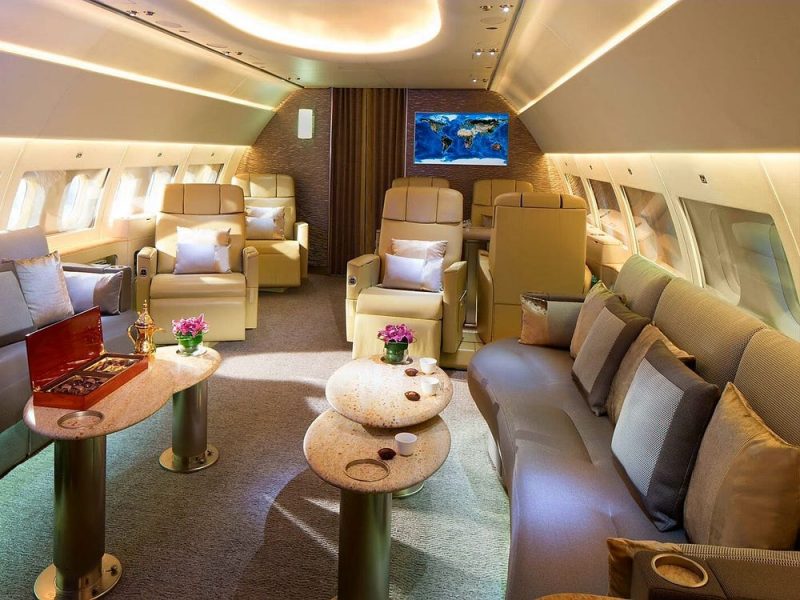 By the Matabeleland North correspondent

VICTORIA FALLS: Born in Zimbabwe and based in the United States, Deborah Calmeyer has taken on the task of promoting the country’s tourism through an extraordinary trip to executives around the world.

She formed ROAR AFRICA 15 years ago and brought 10 American executives to Zimbabwe on Wednesday morning who disembarked in Victoria Falls.

The executives are on a 12-day tour of Africa.

At Victoria Falls, they will sample various activities until Friday morning before heading to Botswana’s Okavango Delta, Kenya’s great migration, and the world’s last wild mountain gorillas in the forests of Rwanda.

The seventh natural wonder of the world, Victoria Falls, was the first stop and Calmeyer said she deliberately chose Zimbabwe first because it is her homeland.

They flew in the Flight of Angels before visiting the rainforest and took a boat cruise where they tested Gin as part of the activities.

Thursday was set aside for game drives, fishing, cruises and other activities, according to the team’s itinerary compiled by local organizers Love for Africa.

“There is only one of this (plane) in the world and this is the first such trip in the world. He’s never been there and Zimbabwe was our first stop because it’s my home country. So I wanted to share and I knew they were going to love it, ”Calmeyer told NewZimbabwe.com shortly after landing at Victoria Falls International Airport.

The group literally hides at the Matetsi River Lodge along the Zambezi River, deep in the Zambezi National Park to enjoy nature with minimal human disturbance.

The trip is called the; “The Largest and Safest Safari on Earth” and is the very first trip of its kind aboard the luxury travel executive private jet ROAR AFRICA Emirates owned by Fly Emirates.

Calmeyer is the founder of ROAR Africa.

She said: “This first ROAR AFRICA Emirates Executive Private Jet Safari is an extraordinary travel experience designed to preserve and support Africa’s wildlife, wilderness and communities. This one-of-a-kind experience aims to transform the 10 Wealthy Leaders into agents of change for conservation and sustainability. “

Calmeyer said she was happy to return home to promote her country and create tourism ambassadors in the form of business leaders.

“Zimbabweans are so special, they are really amazing, they are amazing,” she said.

She said the country had paved the way by successfully deploying the Covid-19 vaccination exercise which has seen more than two million people get bitten and more than one million get fully vaccinated.

This has boosted confidence in the country as a safe destination.

“Zimbabwe has vaccinated its people well and everyone in the group feels totally safe here,” said Norton-born Calmeyer.

She is married to a South African who is a pilot and both are based in the United States.

Strategic approach essential to the development of sustainable tourism