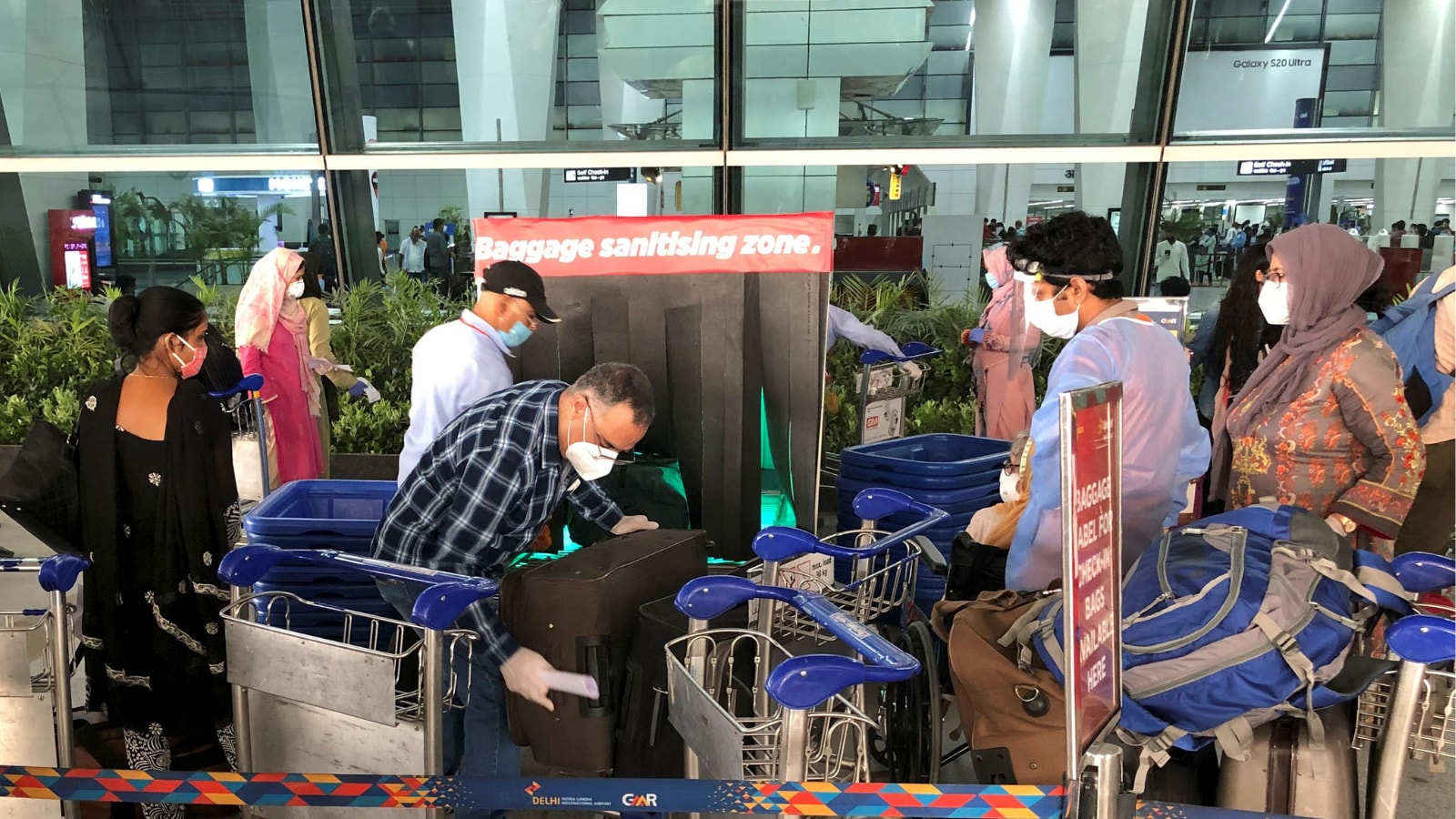 After a long hiatus of more than 20 months, the government announced on November 26 the resumption of regular international commercial flights from December 15. The Interior Ministry spokesman said at the meeting, chaired by the Interior Minister, the overall situation in the wake of the Omicron virus was discussed in detail and various preventive measures in place and to be strengthened have been discussed.

The Maldives said it was barring travelers from seven African countries as of Sunday from concerns over the new Omicron variant of COVID-19. Travelers will not be allowed into the Maldives from South Africa, Botswana, Zimbabwe, Mozambique, Namibia, Lesotho and Eswatini, the health ministry said in a statement.

Israel is to close its borders to all foreigners later Sunday in an effort to stem the spread of the new Omicron variant of the coronavirus, authorities said. “The entry of foreign nationals into Israel is prohibited except in cases approved by a special committee,” the prime minister’s office said in a statement, adding that the measure would come into force on Sunday evening. Israeli citizens will be required to present a negative PCR test and self-quarantine for three days if they have been vaccinated against the coronavirus and seven days if they have not. Just four weeks ago, Israel reopened its borders to foreign tourists after an extended shutdown due to Covid.

Meanwhile, health officials said on Sunday they detected the Covid Omicron strain in Australia for the first time after testing two passengers from southern Africa who traveled to Sydney. The Eastern New South Wales State Health Authority said it carried out urgent genomic testing and confirmed the new strain was present in two passengers who arrived in Sydney on Saturday.

Britain, Germany and Italy on Saturday detected cases of the new variant of the coronavirus Omicron and British Prime Minister Boris Johnson announced new measures to contain the virus, as more countries imposed restrictions to travel from southern Africa.

The discovery of the variant sparked global concern, a wave of travel bans or restrictions and a massive sell-off in financial markets on Friday as investors feared Omicron could block a global recovery after the nearly two-hour pandemic. years.

Israel has said it will ban all foreigners from entering the country and reintroduce anti-terrorism phone tracking technology to contain the spread of the variant.

Johnson introduced measures that included stricter testing rules for people arriving in the country, but that did not limit social activities other than wearing a mask in some settings.

“We will require anyone entering the UK to take a PCR test by the end of the second day after arriving and self-isolate until they test negative,” Johnson said during ‘a press conference.

People who had come into contact with people who tested positive for a suspected case of Omicron would have to self-isolate for 10 days and the government would tighten the rules on wearing face coverings, Johnson said, adding that the steps would be reviewed in three weeks.

The Bavarian German state health ministry has also announced two confirmed cases of the variant. The two entered Germany at Munich airport on November 24, before Germany designated South Africa as a variant virus zone, and are now isolating themselves, the ministry said, indicating without explicitly specifying that people had traveled from South Africa.

In Italy, the National Institute of Health said a case of the new variant had been detected in Milan in a person from Mozambique.

Czech health officials have also said they are examining a suspected variant case in a person who has spent time in Namibia.

Omicron, labeled a ‘variant of concern’ by the World Health Organization, is potentially more contagious than previous variants of the disease, although experts are not yet sure whether it will cause more or less COVID-19 severe compared to other strains.

England Chief Medical Officer Chris Witty told the same press conference as Johnson that there was still a lot of uncertainty around Omicron, but “there is a reasonable chance that at least there is a certain degree of vaccine escape with this variant ”.

The variant was first discovered in South Africa and has also since been detected in Belgium, Botswana, Israel and Hong Kong.

Indian states are ready to respond

Amid growing fears of the Omicron variant of the novel coronavirus around the world, the Brihanmumbai Municipal Corporation (BMC) held a meeting where it decided to issue new guidelines for airport authorities.

Travelers from African countries where cases of the novel variant of the Omicron coronavirus have been discovered should be examined, officials have ordered Mumbai City Commissioner Iqbal Singh Chahal. Passports of international passengers should be checked at Mumbai airport and medical tests should be performed if a person has been to any of the African countries where the new variant has been found, he said.

If found positive for the infection, such a person should be placed in institutional quarantine, Chahal said, according to an official statement. Samples from these passengers should be sent for genome sequencing, he added. The Brihanmumbai Municipal Corporation convened a meeting of various authorities in the evening, including the police, the airport, superintendents of major municipal hospitals, health officials and members of the Maharashtra Covid-19 task force to discuss the precautions to be taken in view of concerns about Omicron.

There are no direct flights to Mumbai from African countries, but as a precaution, Chahal asked the airport administration to collect travel information for the last fortnight of all international arrivals. . BMC’s Jumbo Covid Centers should be reinspected to make sure they are functioning properly and vaccination should be speeded up, he said.