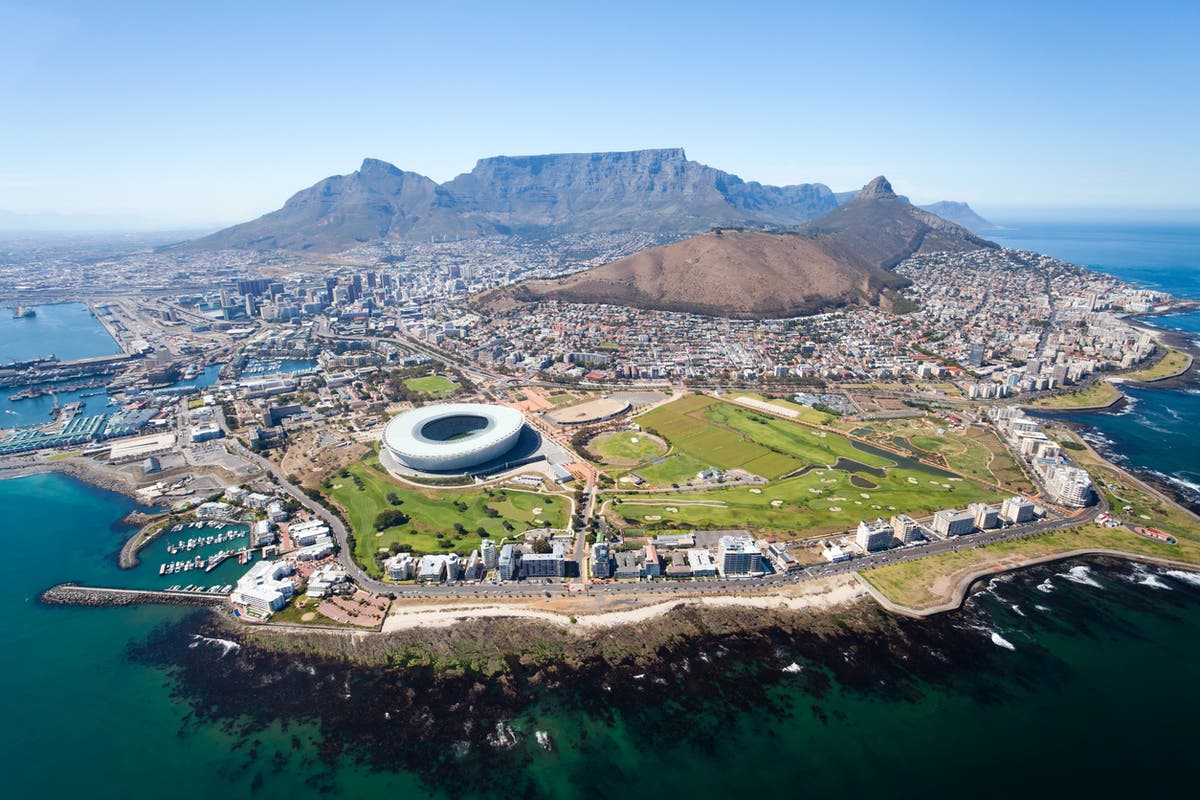 The British government has confirmed that it is removing the red list for international travel.

Announced by Health Secretary Sajid Javid in the House of Commons today, the move comes in response to the rapid global spread of the omicron coronavirus variant, which ministers say has rendered the most travel restrictions unnecessary. strict.

The 11 African countries currently designated “high risk” by the Ministry of Transport will be removed from the red list as of 4 am on December 15.

However, the recently announced testing requirements will remain in place.

Transportation Secretary Grant Shapps tweeted: â€œAll current testing measures remain in place and will be reviewed during the first week of January.

“As always, we are keeping all of our travel measures under review and may impose further restrictions if necessary to protect public health.”

Testing requirements vary depending on whether arrivals to the UK are fully vaccinated or not: the first group must present a negative lateral flow test prior to departure and reserve a PCR test to be taken within two days of entry in the country, while the latter must also have booked an eight-day PCR test and quarantined for 10 days.

A total of 11 African countries were put on the UK’s once-empty Red List between November 29 and December 4, including South Africa and Nigeria, with returning travelers given short notice that they would have to pay thousands of dollars to quarantine hotels in the UK.

South Africa and nine other countries, including safari favorites Botswana and Namibia, only spent 16 days on the red list this time around.

It is currently unclear whether current inmates in quarantine hotels will be allowed to leave self-isolation sooner – and, if so, whether they will be able to claim reimbursement for their remaining portion of their stay.

African guide Paul Goldstein said: â€œI sincerely hope that the government does not expect any thanks for this.

“On their own, they destroyed the Christmas / New Years market in much of Africa and destroyed confidence in the UK travel industry.”

Many of those who have traveled to Red List countries in the two weeks they were back on the List are now halfway through their 10-day hotel isolation period.

Louise Hemus Fox, currently in quarantine at the hotel at the Gatwick Sofitel, said The independent: â€œAt a minimum, we should be allowed to go out upon receipt of a negative test on the eighth day. No need to sit here until midnight on day 10.

â€œThe whole thing is totally unnecessary. It has absolutely nothing to do with infection control, it’s just a bureaucratic platitude. “

How conflicting travel guidelines during the pandemic show little progress