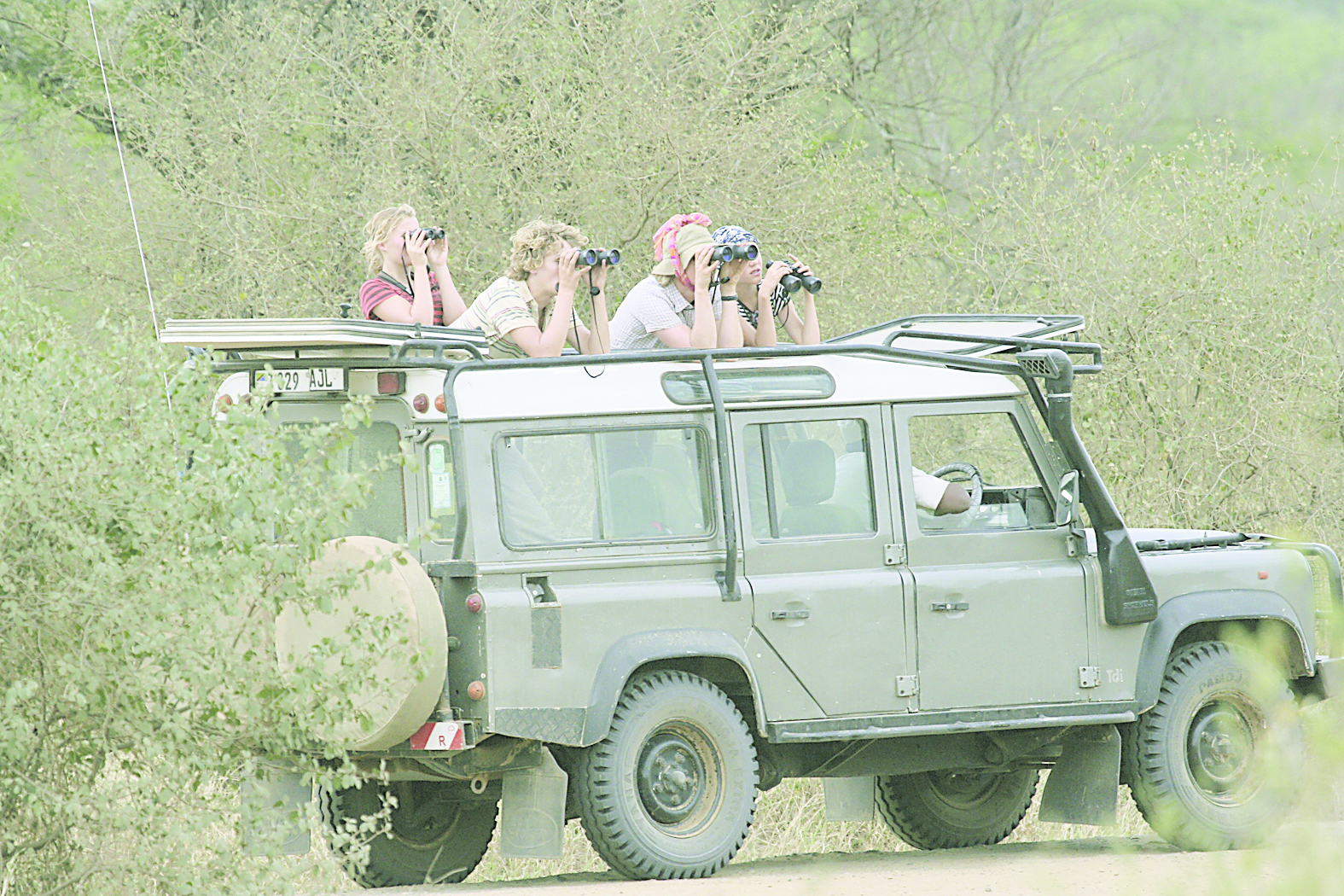 TZ @ 60: Old challenges, new solutions to tourism over the past six decades

Dar es Salaam. Tanzania’s 1999 Tourism Policy outlined ten challenges it sought to address in order to make tourism a viable sector of the economy. The policy, which is still in force, mentioned the shortage of specialized skilled labor, inadequate infrastructure and weak institutional and technical capacities. Other challenges mentioned were poor coordination at all levels, low involvement of local communities, as well as limited indigenous participation in tourism investment opportunities.

That Tanzania had such challenges in 1999 – some 38 years after independence – speaks volumes. But it did provide a clue to the complexity involved and the difficulty of taking advantage of the natural and cultural attractions that the country is so endowed with to bring the desired economic benefits.

The first tourism policy was developed in 1991. This highlighted the same challenges that the 1999 policy mentioned nine years later. But at that time, the magic wand was the involvement of the private sector.

Thus, the policy laid the groundwork for reforms that increased private sector participation after three decades of government control over the tourism sector. The 1991 policy also enabled the establishment of the Tanzania Tourist Board (TTB), which became the â€œguiding vehicleâ€ for the promotion and development of tourism in the country. But the policy quickly turned out to be inadequate, which led to its revision and the elaboration of the 1999 document. The tourism policy of 1999 therefore defined its general objective as being “the promotion of the economy and subsistence of the population … by encouraging the development of sustainable and quality tourism that is culturally and socially acceptable, respectful of the environment, environmentally sustainable … “

The 1999 policy reaffirmed the need to emphasize the usual; infrastructure development; human resources development. But he also stressed the need to create strategies to boost domestic tourism in order to avoid reliance on foreign tourists. The policy also raised the issues of ecotourism, cultural tourism and the role of women, among others.

Two decades after the publication of the 1999 policy, the sector still faces the same challenges that were highlighted by the 1991 policy.

Either way, the question now is whether six decades of dealing with the same challenges have shaped the methods the government uses to transform tourism.

They require a structural transformation of the general economy; international accessibility requires an overhaul of the entire aviation sector; the modernization of tourist facilities needs a strong banking and financial sector; the dynamic skilled workforce needs an overhaul of the education system. And all this needs a serious government, able to guarantee the predictability of policies for the next 60 years.

To its credit, the government has gone the extra mile to address some of the challenges facing the tourism industry despite the meager financial resources available.

Efforts range from attracting foreign investment in the hotel industry to investing in the aviation sector.

Are the efforts too little too late? Study after study has shown how tourism could finance Tanzania’s entire budget with the right investments and the right strategies. The World Economic Forum’s Travel and Tourism Competitiveness Index ranks Tanzania first in Africa and 12th in the world for the quality of its nature-based tourism resources.

Before the Covid-19 pandemic, tourism was the main source of foreign currency. In 2018 and 2019, tourism brought the country $ 2.5 billion and $ 2.6 billion respectively, according to statistics from the Bank of Tanzania.

In 2019, Tanzania’s tourism sector contributed around 17% of its GDP and directly employed more than 850,000 workers, making it the second largest component of the country’s GDP and the third largest source of employment, according to the latest. World Bank Tanzania Economic Update report. .

The gains of the past 60 years have been lost due to the global pandemic. The World Bank says Tanzania has seen a 60% drop in visitors and 72% in income due to the Covid-19 pandemic.

Studies show that the global pandemic would affect long-term tourism because it has already shaped the behavior of some tourists, many of whom avoid long-distance travel. Tourism dependent economies, such as Tanzania, will be strongly impacted.

Giving up tourism entirely is not an option as the sector may hold the key to achieving the post-pandemic growth needed to avoid total economic catastrophe.

The World Bank says in its Tanzania Economic Update Report Transforming Tourism: Towards a Sustainable, Resilient and Inclusive Sector, released in July, that the economic potential of Tanzanian tourism is so great that if it is managed well. , it can pull the rest of the economy. generating income in foreign currency; increasing tax revenues through taxes, licenses and royalties; create quality jobs; and form upstream links with other economic sectors.

The Ministry of Natural Resources and Tourism says the country has set aside around 40.5% of the total land area for national parks, game reserves, forest reserves, marine parks and reserves, and

game controlled areas. The country is well known for Kilimanjaro – Africa’s highest mountain; the Serengeti – endless plains and home to the world’s longest wildebeest migration; The islands of Zanzibar and Pemba, also known as the Spice Islands. Tanzania is home to seven both natural and cultural World Heritage sites, including Serengeti National Park, Ngorongoro Crater, Mount Kilimanjaro, the Stone Town of Zanzibar, the ruins of Kilwa Kisiwani and Songo Mnara, and the rock art paintings from Kondoa.

But Tanzania can only harness the enormous economic potential of tourism if the government creates an efficient, reliable and transparent business environment, according to the World Bank.

Here, mutual mistrust between government and private companies must be addressed.

But the government should also ensure that businesses in the tourism sector and those in “downstream value chains have access to affordable bridging finance,” the World Bank said in its report.

â€œThe health, hygiene and safety of travelers, workers and local communities will be essential to the reopening of businesses and tourist destinations.

The government should adopt the global health and safety protocols for Covid-19 and communicate this commitment to source markets.

These protocols should apply to all tourist destinations in Tanzania, including airports and high traffic public areas, â€the World Bank report reads in part.

More specifically, the government should facilitate large-scale reinvestment in the tourism sector; initiate the regulatory reforms necessary to lower the cost of doing business; create a shared vision of tourism development among the main stakeholders; and improve the collection and sharing of tourism statistics to inform strategy and policies.

The government is also expected to boost national and regional tourism due to the fact that the Covid-19 pandemic has discouraged long-distance travel.