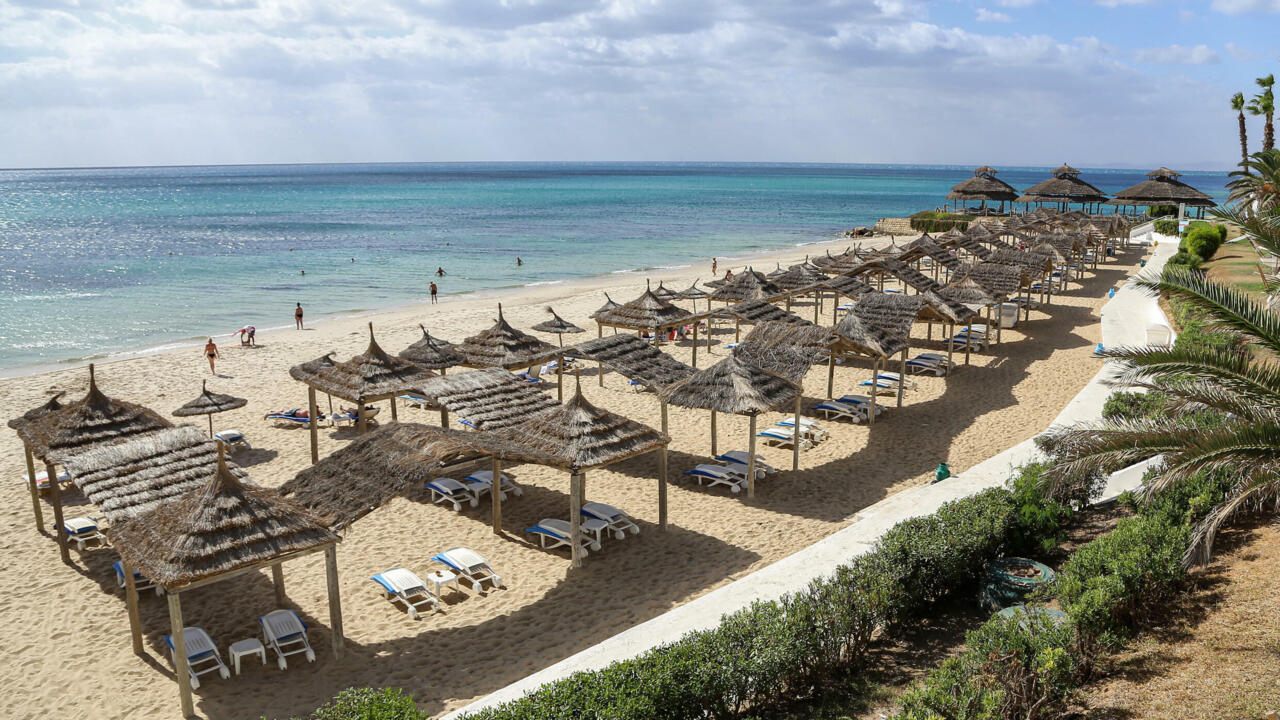 Tunisian and Moroccan hoteliers consider the end of the Covid slowdown

The October sun is warming the sands of Hammamet Beach on Tunisia’s east coast, but the coronavirus pandemic is still casting a shadow and visitor numbers have yet to rebound.

After two consecutive ruined seasons, Tunisian and Moroccan operators are healing their wounds and hope that the lifting of travel restrictions will mean better days.

This year has been better than the last, “which was really a terrible season. But (2021) was still only half as good as 2019,” said Haykel Akrout of the Bel Azur hotel.

The luxury establishment, with swimming pools overlooking rows of loungers along the shore, had to halve its 1,000-bed capacity in July as a peak in coronavirus cases hit Tunisia.

The country found itself on the red lists of European nations, making it virtually impossible for holidaymakers to visit major markets like France, Germany and Italy.

But as restrictions began to ease, some managed to reach the North African country.

Elena Bakurova arrived from Vladivostok in eastern Russia to celebrate her 44th birthday and “discover Africa”.

Yanis Merabti, from Lyon in France, said he chose a vacation in Tunisia for the price and the weather.

â€œFrance isn’t like that in October. You can’t go to the beach or enjoy the sun, it’s cold,â€ he said. “It’s so nice here.”

Akrout said the hotel was at around 30% of capacity, with Russians accounting for around half of that number.

â€œWe’re talking about survival – it’s far from profitable,â€ he said.

Dora Milad, president of the FTH Hotel Association, said the “catastrophic” 2020 season had hit the industry, with hotel stays down 80%.

This year has seen an 11% increase, she said. “It’s very slightly better … but it’s still far from normal.”

In a good year like 2019, Tunisia records around nine million hotel stays, and the tourism sector accounts for up to 14% of gross domestic product, providing livelihoods for around two million Tunisians.

Neighboring Morocco is also heavily dependent on visitors to its seaside resorts and historic towns in the interior.

This season has seen a modest influx of tourists when the country reopened its borders in June after months of closure.

About 3.5 million visitors had entered the country at the end of August, up from 2.2 million the previous year.

But it is still far from the 13 million recorded during the same period of 2019.

Faced with its own Covid-19 workload, Morocco has been forced to impose new restrictions, such as limiting travel to tourist hot spots in Marrakech and Agadir.

“The recovery has focused on coastal towns, but has been slowed down by restrictions imposed in August,” said Hamid Bentahar, president of the country’s tourism federation.

In neighboring Algeria, the sector depends largely on domestic tourism, also hard hit by the pandemic.

The head of the National Federation of Hoteliers, Ahmed Oulbachir, said the facilities were only operating at a quarter of their normal rate.

Tunisia has seen its coronavirus cases drop since their mid-year peak, and has finally had good news on the tourism front as well.

Key markets UK and France have both removed the country – along with Morocco and Algeria – from their travel red lists.

For the Bel Azur, “it’s already too late,” Akrout said.

“But at least it allows us to save the 2022 season, because we can sign contracts with tour operators.”

Hammamet hotels are now preparing for a recovery.

“Mass tourism has shown its limits. It is time to exploit magnificent and totally untapped sites,” he said.

The sector has “sat on its laurels” since the 1960s and has failed to fully exploit the country’s desert south, the spectacular interior and the ancient ruins of Carthage, near Tunis, she said. declared.

She also presented the capital Tunis as a destination for urban weekend getaways.

Since the beginning of the last century, “Tunisia has been a destination for winter holidays in the sun, and for treating lung ailments,” she added.

“This could be an opportunity, after Covid, to regenerate and get out into the fresh air.”