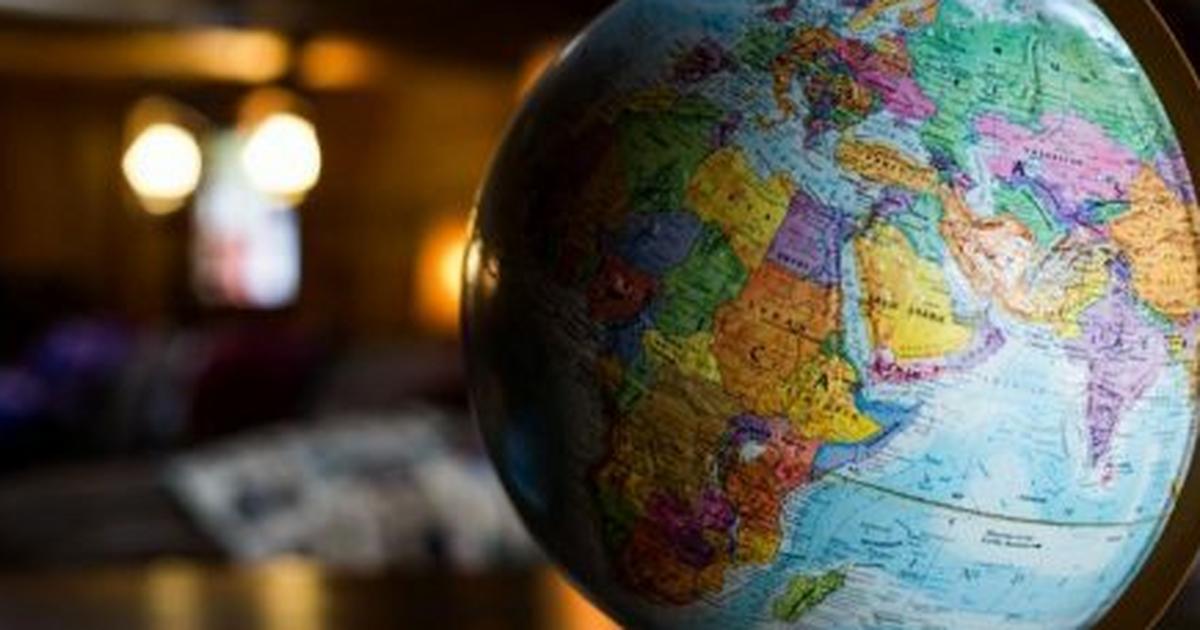 Due to the apprehension that followed the emergence of this new variant which is said to have at least 30 mutations that made it even more difficult to maintain, governments around the world have fallen into the old habits that defined the early days. of the coronavirus. pandemic. From the publication of new lockdown procedures to discussions of forced vaccination warrants, politics around the world has surely heated up. One of the strangest scenarios is this travel ban issue.

The UK and Canada are the countries that have led the way in introducing travel bans on African countries due to South Africa’s statement on the discovery of the new variant. Although the rise in the number of infections has been a predominantly European phenomenon, with countries on the continent facing new lockdown processes to curb the rise in their infection rates.

The travel bans when enacted were directed against countries in Africa which have not even achieved infection rates close to anything known in Europe. It culminated in a visceral social media backlash by a world bewildered by the undisguised discrimination that has informed politicians. With only countries like Angola, Botswana, Eswatini, Lesotho, Malawi, Mozambique, Namibia, Nigeria, South Africa, Zambia, Zimbabwe on the UK’s list, despite the highest infection rates bearing heavy names like Germany, France and even the Netherlands. absent from the lists.