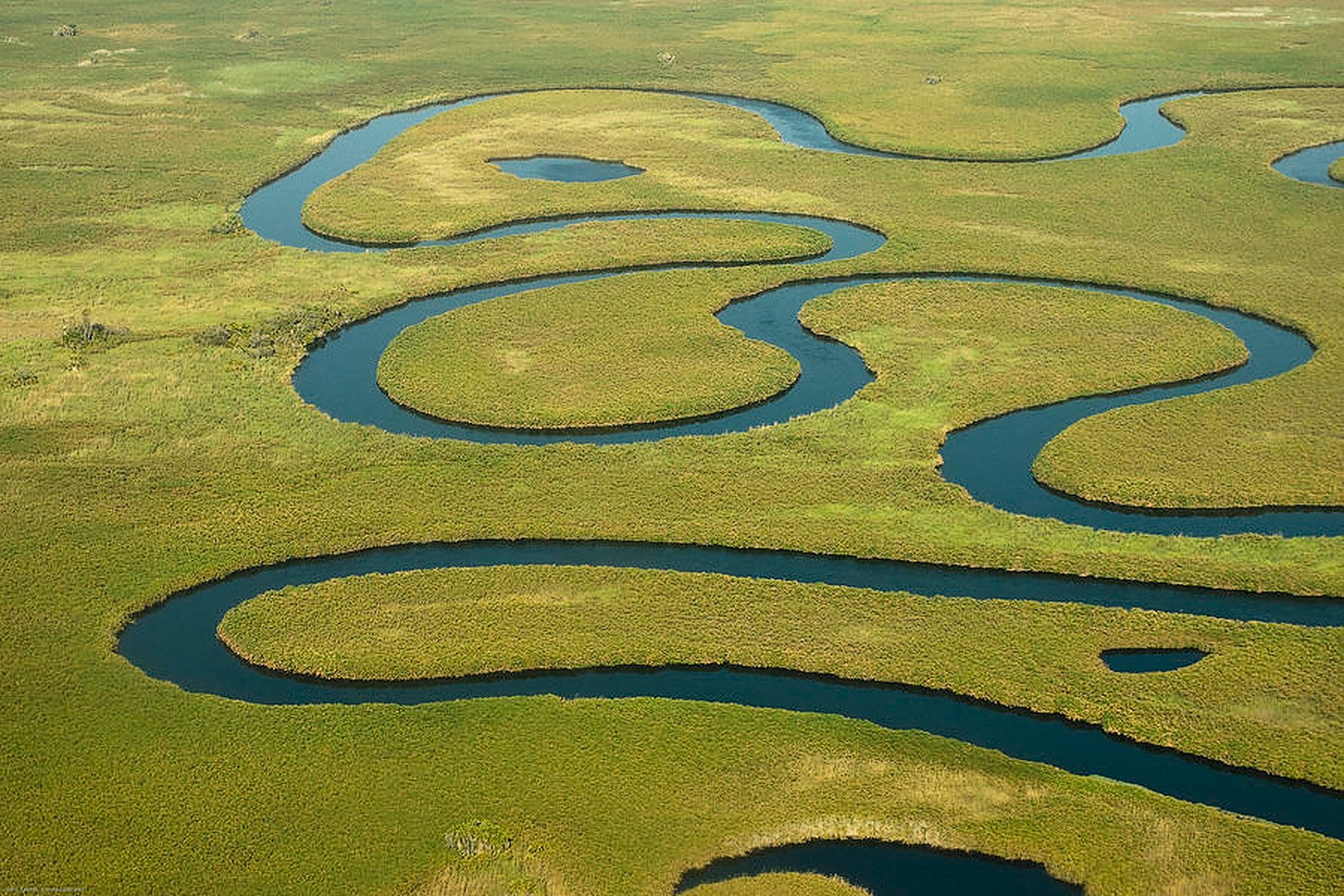 The Sounds of Africa’s Climate Crisis: Guardians of the River


The Sounds of Africa’s Climate Crisis: Guardians of the River

Climate change has reached places unknown to the outside world, where low-income and remote communities face serious threats from all directions and receive little or no attention.

If there was ever a symbol that accurately portrayed the impacts of climate change, it would be rivers. The rivers are the veins of the earth and serve as the blood of the most remote and underrepresented communities, like the Okavango River.

The Okavango Basin crosses three countries: Angola, Namibia and Botswana. It is the main source of water for millions of people in Africa and, as a protected area, it is considered one of the largest wetlands in the world and home to the largest species of birds, elephants, lions and wild dogs.

The sights, sounds, smells, tastes and other sensory experiences associated with climate change are generally not considered vital sources of information, but for ordinary people, especially indigenous communities who are highly dependent on natural resources, they influence their entire lives and livelihoods. Little research has been done on the ability of personal experiences to lead to change or to push for new policies.

Indigenous communities are generally seen as mere passive receivers of information, and their own knowledge of climate change is seen as useless, insignificant or ineffective. The hierarchy of information is usually monopolized by people in institutions, and there is little or no distribution of information through the hierarchy.

Yet there are still ways for indigenous communities to make their voices heard, usually in the form of storytelling. Storytelling can help verbalize experiences through simple, humanized content that encourages audiences to empathize. The ability to empathize takes audiences and listeners away from their own lives, while experiencing other worlds played by others. It helps to broaden perspectives, look outward to connect with others, and tune into oneself to improve one’s ability to intentionally listen to others.

In a shock-prone world, it has become more evident that the need for empathy is vital in helping to reach and connect with remote communities. Clear introspection and expression of care can help prioritize the immediate needs and challenges of remote communities. 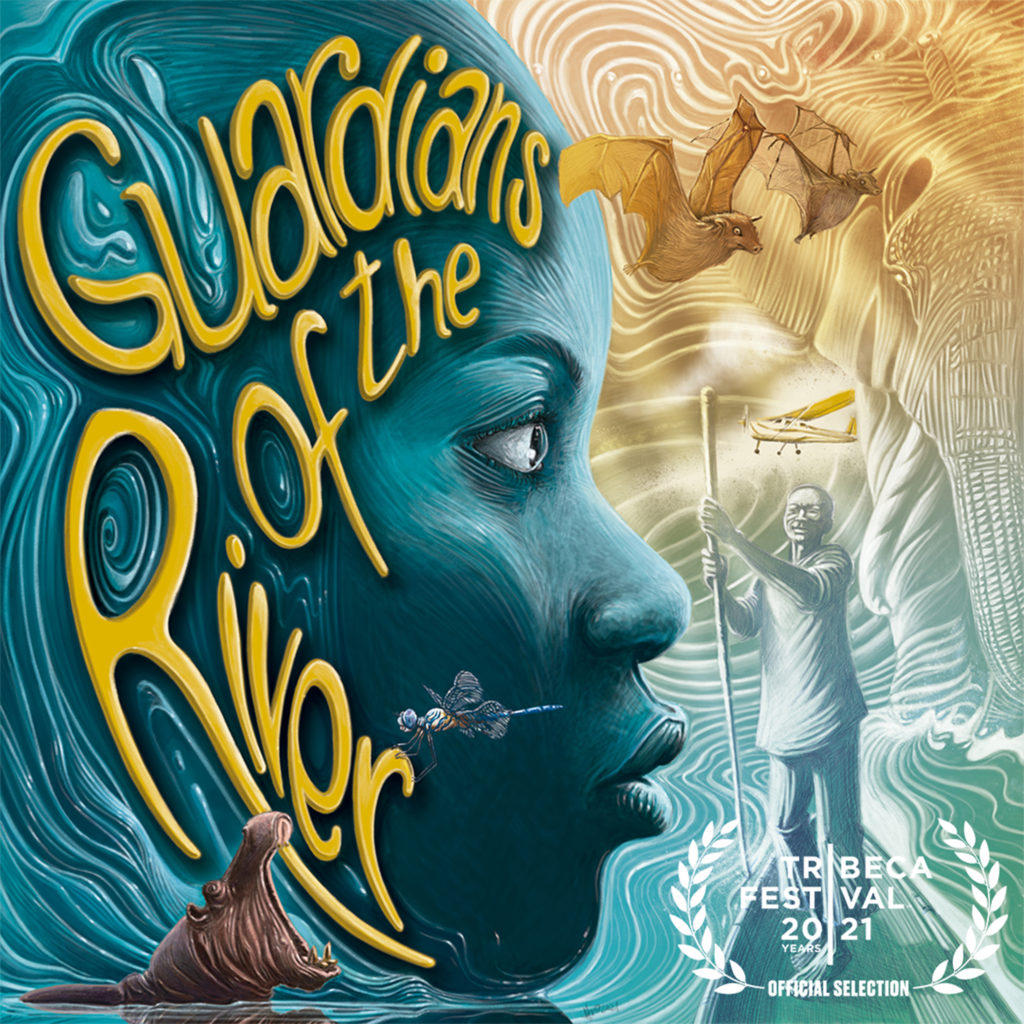 National Geographic’s “Guardians of the River” podcast, produced in partnership with Wild Bird Trust and House of Pod, takes listeners on a journey along the Okavango River – Southern Africa’s fourth longest river system – where they can meet the people and the ecosystems that depend on them; it explores climate change through the eyes, ears and hearts of indigenous people.

The podcast delves into the lives of the many African tribes who have inherited the scars of colonialism, civil wars and conservation mistakes of the past.

The podcast begins with an exposition of all the sounds of nature – from the sounds of birds chirping to the forces of the wind as it glides over a stretch of the Okavango River. As soon as you press play, you’re immersed in an intense, sound-rich audio experience that brings to life the real-life surroundings of the locations covered in the podcast.

Today, many of these tribes still cannot benefit from mass tourism, development and conservation in this area because it is virtually impossible for anyone to enter the area – no roads, no tracks, and you have to navigate through landmines, battle tanks, and pock-marked buildings.

Narrated by two scientists working to preserve the delta, South African scientist Steven Boyes, Scientific Director of the Wild Bird Trust and founder of the Okavango Wilderness Project, and Angolan biologist and environmental anthropologist Kerllen Costa, the podcast illustrates how the science, culture and history can mingle and open doors for more communication and understanding.

They share more than their scientific knowledge, but also their emotions and thoughts along the way, revealing that science is more than information.

To protect one of the most remote and wild places on earth, the two scientists discover that connection is the most important thing in nature conservation – connecting the source of the river to its wider ecosystem. For example, when scientists learned from tribal stories that elephants were a symbol of Angolan history – as they were just as important as diamonds in the country – they began to investigate why thousands of elephants had disappeared. . This piece of the puzzle helped them cross the border into Namibia and travel deeper into the Okavango Delta.

“The more time I spent in these villages, the more I realized that science is only one element in solving the mysteries of this region,” Costa shares at the start of episode x of the podcast. “A lot of the clues live in the stories told by local people – in legend, myth, magic.”

At the end of the expedition, 38 new species were discovered in Angola and 24 new species, after scoring 30,000 wild animal sightings.

The podcast is incredibly useful for listeners who are unaware of climate change, as well as for scientists and development officials who want to learn more about the socio-historical and political complexity of the issue. It illustrates that people’s vulnerabilities are not only due to the impacts of climate change, but also to their geographic location, financial, socio-economic and cultural status, as well as access to services and decision-making. .

While there are plenty of other climate change podcasts that are simpler and just share basic science information, what’s particularly unique about Guardians of the River is that it views nature as doing part of a larger ecosystem, which includes the stories of humans and their interactions with nature.

How we interact with nature and how it influences our culture and identity is key to fighting climate change.

To listen to Guardians of the River, click here.

The influence of talk shows on Egyptian society: harmless or alarming?