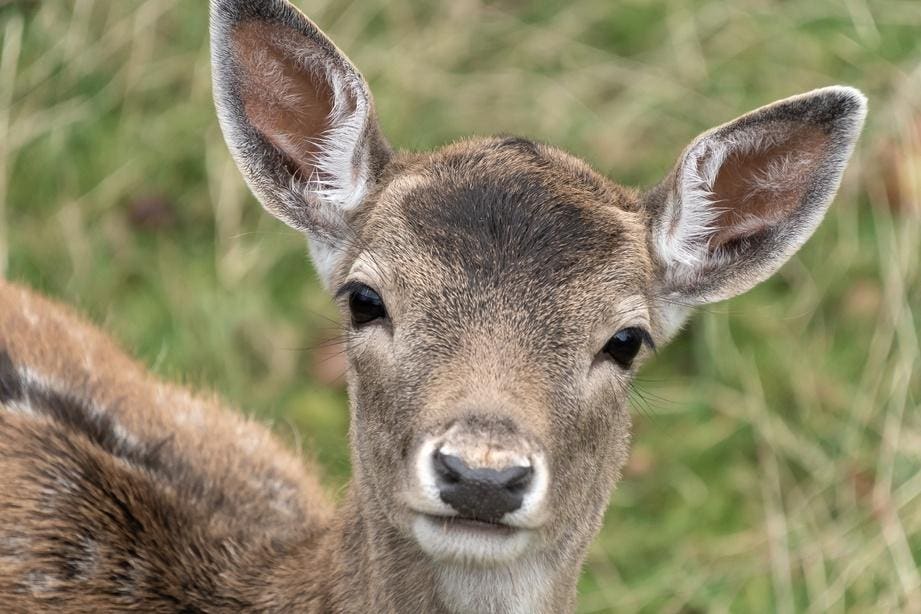 Sent on Saturdays, it also includes everything you need to start your weekend, from must-have podcasts to new book releases and more. register here.

The future of work

Women make up the majority of the world’s graduate workforce, yet employers still struggle to retain them, let alone promote them to leadership positions. The same old barriers to success remain: flexible working (or lack thereof) is holding back another generation of talented female leaders.

This week saw the launch of The best women-friendly companies in the worldForbes’ annual global ranking of companies that help women thrive. As Lorraine Hariton, President and CEO of Catalyst, a global nonprofit accelerating progress for women through workplace inclusion, puts it:

“It’s more impactful for women, but I like to say that workplaces that work for women work for everyone.”

The wrong people use wearables. According to a new study from the American Heart Association, people with cardiovascular disease and over the age of 50 are the least likely to benefit from fitness trackers and smartwatches. Market leaders Apple and Fitbit are investigating the potential longer-term benefits of using wearables to improve health. The

UK’s newest EV charger is almost 50% faster than Tesla’s Supercharger. Braintree near London is home to next-generation chargers that can add 100 miles of range in less than 5 minutes. The catch: there are very few cars on the market that can charge that fast.

Netflix can choose your next vacation for you. “Setjetting” is the next big thing in travel – the new term for how our streaming habits now influence our travel decisions. From the colonial locations of The Crown to Daejeon, the backdrop of The Squid Game, What We Watch Online is rewriting the rules of travel.

DST is linked to nearly 37,000 deer deaths. The annual clock change is linked to an increase in car accidents, killing more than 30 people each year and ending the lives of tens of thousands of bambi’s besties.

New RSV vaccine shows promising results. After malaria, RSV is the biggest killer of young infants in the world. Pharmaceutical giant Pfizer has asked regulators for approval to roll out the new vaccine later this year. Children’s hospitals across America and Europe are struggling to cope with an increase in RSV infections after the closures.

Shanghai Disneyland guests were locked in the park. Customers were reportedly barred from leaving until they provided a negative test result, after tough restrictions were announced. The resort remains closed to new guests until further notice. Locked up in Disneyland, a dream for some, a real nightmare for others.

register here to receive The Memo newsletter in your inbox every Saturday.

Treat trains like planes. The rise of the low-cost airline has taken the travel industry by storm, making it the most affordable and intuitive way to travel across Europe and beyond. But for the first time in a long time, the European rail strategy is undergoing a fundamental change. Wendover Productions, free to watch worldwide.

Workplace monitoring. Across all industries and income brackets, technology allows employers to electronically monitor the activity and productivity of their workforce. But what does this reveal about our way of working? The Daily, available to listen worldwide.

The 21st Century Hunter-Gatherer’s Guide. We are living in the most prosperous time in our history, yet despite this, loneliness, depression, chronic illnesses and skyrocketing suicide rates continue to plague our society. But what causes this dichotomy and how do we react? Wallet, from $28.00.

Udon Taxi. Japan’s capital of udon, Kagawa has more than 700 restaurants specializing in udon. But if you’re struggling to decide where to go, the Udon Taxi excursion service will take you from restaurants to secret gems you’ll never find on your own.