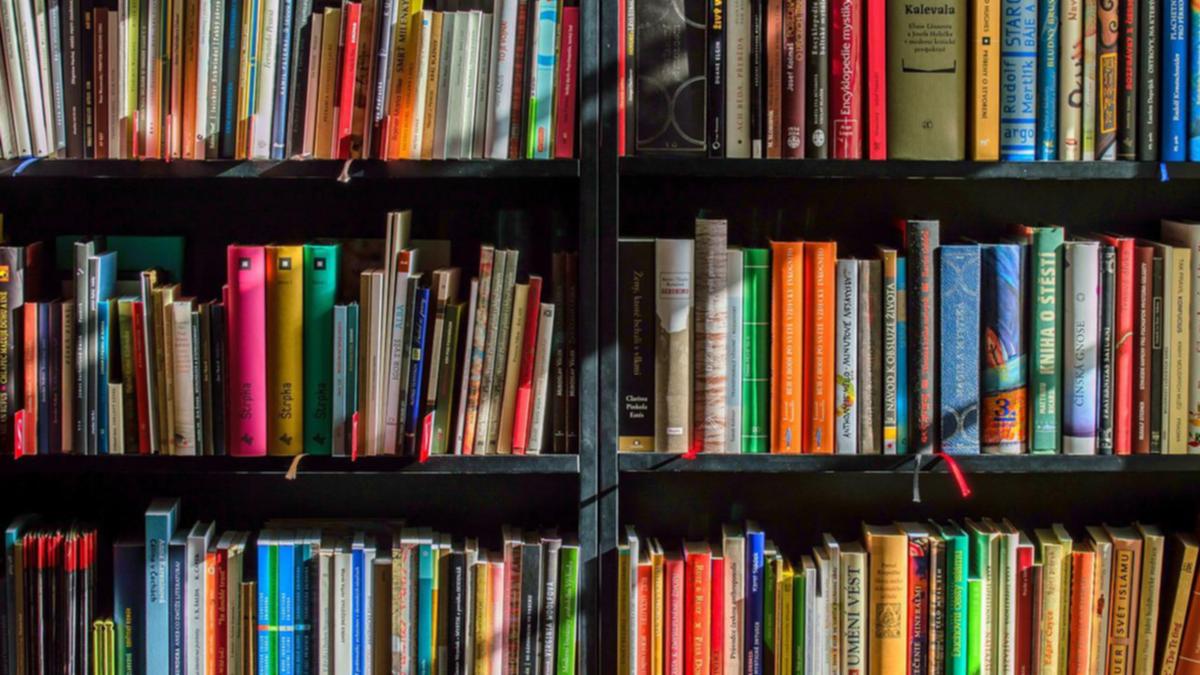 The City of Stirling is reviewing the way it provides library services to its communities, including developing a new strategy and no longer charging overdue fines.

The draft Stirling Libraries Strategy, which the council voted for public consultation, will guide the future direction of the city’s six public facilities over the next five years.

The board’s report said that while reading and borrowing remained core library services, they were “continually evolving to anticipate and meet the needs of the community” and that new strategic direction was needed.

Your local newspaper, when you want it.

“The traditional library service model and design of the building as a book warehouse is being transformed by the need for flexible multipurpose spaces,” he said.

The community will be asked for their input and expectations for the future of libraries, with the results to be presented to council in September.

Cr Bianca Sandri attempted to propose an amendment asking that action plans also be prepared for each of the libraries with a view to conserving them, redevelopment options for end-of-life sites and options for diversifying facilities and equipment to allow more community uses or commercial partnerships.

She said that while she didn’t think the work done was inadequate, she believed they “could do more.”

“What do we do with Karrinyup and Dianella, which also require investment?” Cr Sandri asked.

“Are we tearing down and starting over with state-of-the-art libraries and co-located facilities? Should we keep them and refurbish them.

“These are the real questions we need to ask around the table and come up with action plans.

“We have a library situated on 7551m² of freehold land in a town center on Beaufort Street and the library occupies only about a fifth of this site.

“Consultation is not really about asking questions. He asks if you agree with this strategy. But if we had an action plan and told the community that we plan to do these things, they would be much more engaged and we would have a much better outcome.

However, Cr Keith Sargent said it was putting “the cart before the horse”.

“We have to go to the community first to see what’s on their minds and to see if we’re on the right track,” he said.

“We do things in stages. First we need the strategy, then we can create action plans.

Community Development Director Michael Quirk also confirmed that once direction is set in the strategy, officers will prepare action plans for each of the libraries.

In the end, the board stuck to the officers’ recommendation to simply announce the draft strategy.

At the same meeting, the board also voted to stop charging fines for overdue library loans and approved the write-off of $81,680.35 in unpaid fines.

Stirling Libraries currently charges 25 cents per item per day up to a maximum of $5, and borrowing privileges are suspended once more than $2 is due.

However, he said there was support for scrapping the fines system because fines do not promote libraries as safe and welcoming places for all members of the community and those who can least afford to pay fines are often those most in need of library services.

He also said he would encourage greater use of public libraries with increased membership and borrowing.

“While the cessation of fines will have a negative impact on the budget, the benefits to the community are considered to outweigh revenue generation,” he said.

People will still be charged for the cost of items when they are two weeks overdue, and their borrowing privileges and use of library equipment will be suspended.

Cr Joe Ferrante also moved a notice of motion to the meeting, requesting a report on the possibility of incorporating an express kiosk or office accommodation at Inglewood and Dianella Libraries.

He said some residents have to travel 20 to 30 minutes to drop off plans, get tips, pay fares and inquire with the city and that an express kiosk could provide more convenient locations.

City officials said that while residents could pay fares at any of the six libraries, there was “growing demand and expectation from the community to access and pay for other city services at their library. locale”, and therefore the call for a report was supported.