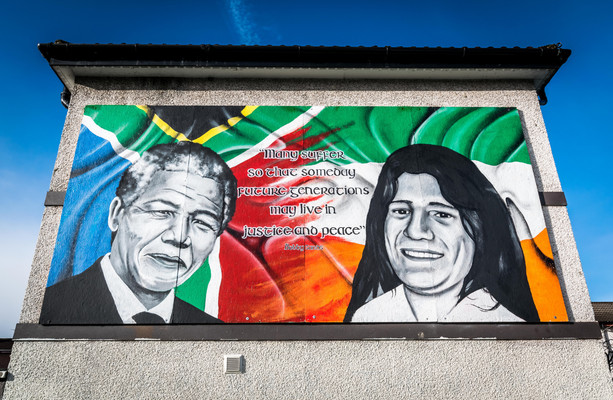 AN IDEA IN 1997 to organize a seminar for all political parties in Northern Ireland in a game reserve in South Africa was called a “garbage can” by the then taoiseach John Bruton.

The proposal was made by Professor Padraig O’Malley of the University of Massachusetts at Boston and included a suggestion that politicians go on a hunting expedition.

Details of the plans and the Irish government’s swift rejection are contained in newly released state documents at the National Archives.

Documents reveal the plan was presented to Bruton after O’Malley visited Belfast and raised it with Irish officials.

In a note to Bruton, it is suggested that “senior members of all NI parties have expressed an interest in attending” and that it is hoped that a leader or deputy leader from each party would make the trip.

No news is bad news
Support the journal

It is also suggested that David Trimble receive “a private meeting with President Mandela”.

Bruton made his feelings about the plans clear in a handwritten note attached to the document. The Taoiseach writes: “This is hogwash. It is the kind of indulgence that adds to the problem. It is gratifying to intransigence to fly people abroad who will not do business at home. JB “.

The memo further states that “in the interests of unity” it is envisioned that NI politicians “collectively participate in a midnight game hunting expedition.”

In response to this suggestion, Bruton replies: “The spirit is breathtaking! “