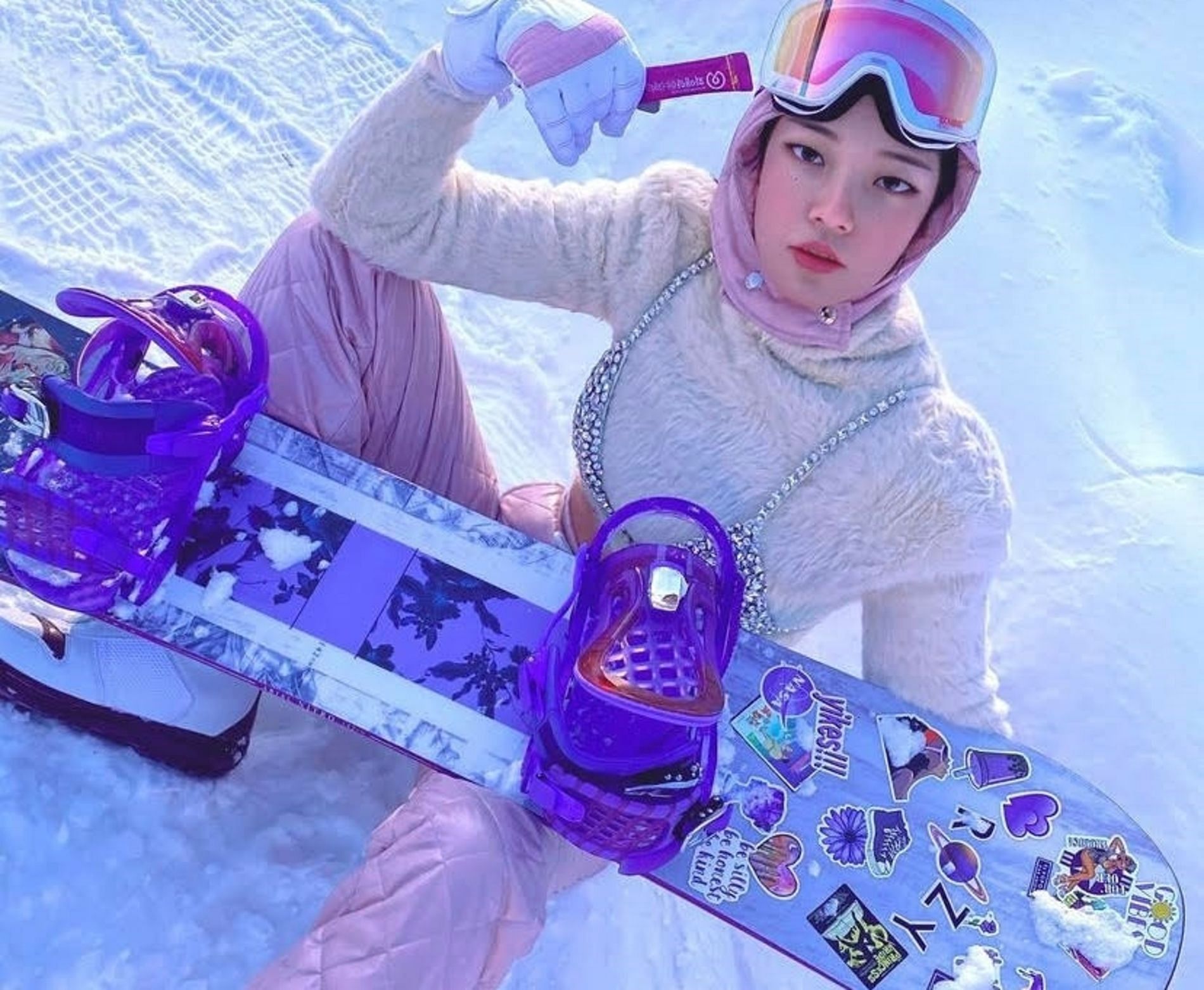 South Korea’s first virtual social media influencer, Rozy, is about to start a new journey as a singer. Sidus Studio X, which created the incredible AI-powered virtual human, has announced that she will sing a warm melody in a haunting voice.

Created as a human, the virtual influencer was introduced to the world in 2021. Posing as a 22-year-old millennial, her hobbies range from travel, fashion, snowboarding, modeling and more. Just like the American virtual influencer Lil Miquela, she will expand her horizons and stun people.

With the advancement of technology, new projects have emerged like virtual humans, based on AI. In 2021, Rozy was spotlighted by Sidus Studio X and started gaining attention and popularity. The virtual influencer was introduced in July 2021 as an advertising model for life insurance company Shinhan Life.

The virtual social media influencer has over 100,000 followers on Instagram and has appeared in several advertisements over time. She has graced the cover of several magazines and gained popularity due to her realistic visuals.

The virtual influencer takes the next legendary step. As reported by Sidus Studio X, she will debut as a solo singer this year. His song is produced by rapper and songwriter Jung Je-Won, also known by his stage name One.

The 22-year-old lifelong virtual influencer was created by experimenting with looks that were preferred by people born between the 1980s and early 2000s. Nearly 800 facial expressions and movements were extracted from one model thanks to the 3D modeling technology.

Meanwhile, according to media reports, Reah Keem is another virtual created by LG Electronics. The 23-year-old virtual influencer is also preparing for her debut as a singer. According to LG Electronics, Reah will participate in K-pop agency Mystic Story’s “Virtual Human Musician Project.”

Read also
The article continues below

Additionally, the exact debut dates for the two virtual influencers have yet to be announced. Netizens are eager to experience this new beginning and said that this creation could be the start of something new.

Edited by Sijo Samuel Paul
Log in to reply

How much cash should a business have on hand?

Thula ESV — An electric 4×4 made in South Africa