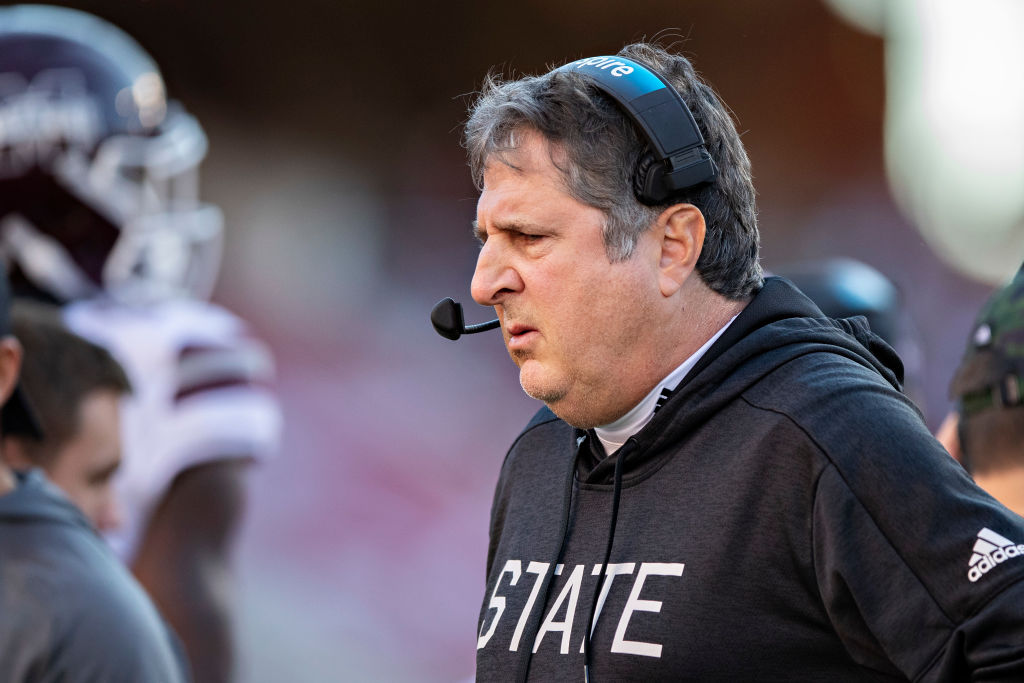 “[Mike Leach] is the head football coach of a Finland team in the European Football League. While in Washington State, he taught a 5-week course in Insurgent Warfare and Football Strategy.

It’s day two, folks. But, the head coach spoke at SEC Media Days and decided to skip the opening statement, heading straight to the questions, which included Netflix’s recommendations.

OutKick’s Trey Wallace, currently in Atlanta, breaks it all down, but apparently Leach is a “Stranger Things” fan.

Be sure to keep it locked in here during SEC Media Days – OutKick.com will be your home for exclusive content and breaking news.