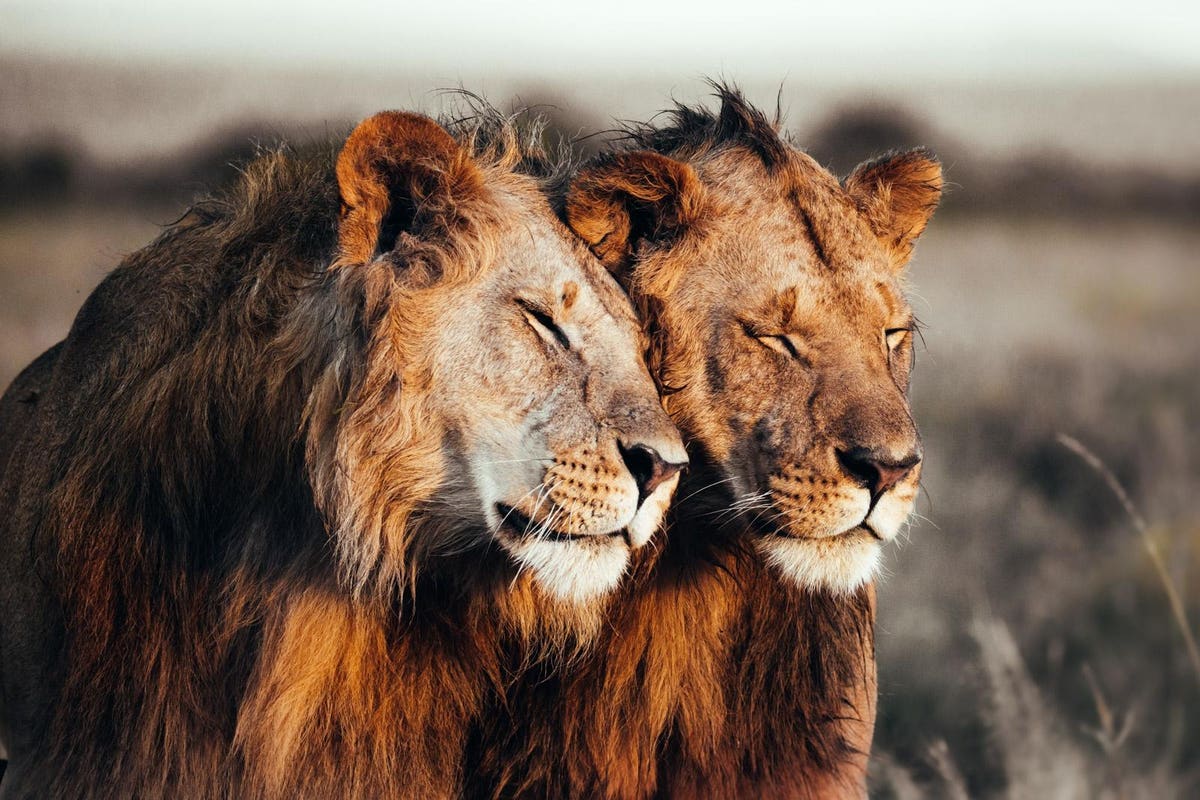 Going on safari to Africa may not be possible until 2022, but as the world grapples with the economic effects of the pandemic, climate change and loss of habitat for wildlife, it is heartening to see a fundraising campaign called Prints for Wildlife that is doing something with direct results to help species across Africa.

In 2020, Prints for Wildlife became a pioneer in print fundraising and a hopeful story for conservation. Bringing together over 120 renowned and emerging international wildlife photographers, the organization created a print fundraiser to support local communities and wildlife through African Parks in some of Africa’s most important protected areas. Together, they raised US $ 660,200 by selling over 6,500 unique prints of wild animals in just 30 days.

They donated 100% of the proceeds after printing and handling to African Parks nonprofit to support their conservation efforts in managing 19 parks covering 14.7 million hectares, the largest area under conservation by a single NGOs in Africa. These vital natural landscapes in countries such as Rwanda, Chad, Malawi, Zimbabwe, Zambia, Angola, Benin and the Democratic Republic of the Congo preserve biodiversity and support human well-being, providing clean air and water, food security, carbon sequestration, livelihoods and health care.

Yet continued COVID-19-related travel restrictions across much of the continent have kept local economies and conservation efforts across Africa under great pressure. That’s why Prints for Wildlife co-founders Pie Aerts and Marion Payr decided to bring back their successful print fundraiser to once again support African Parks.

â€œThe key to conservation is putting people at the heart of the solution,â€ said Pie Aerts, co-founder of Prints for Wildlife. â€œThis is done through community programs supporting health, education, job security and sustainable livelihoods. African Parks, and its community-based approach to conservation, ensures that the protected areas under their management are safe places where wildlife “and” people can thrive.

This second edition of Prints for Wildlife brought together more than 150 world-renowned professional wildlife photographers, including some of the world’s most respected and visionary wildlife photographers as well as emerging talents from developing countries, with a focus on promoting d ‘greater diversity and inclusiveness. in the wildlife photography industry. While most of the images are of African animals, there are others taken in North America and even Antarctica. The goal is to raise a million dollars or more to support African wildlife and communities over the next 30 days.

The second edition of the Prints For Wildlife Limited Sale began on July 11 and will run until August 11, 2021. Following the same format as the first edition, each of the more than 150 photographers will donate an art print to fundraising. Among them, Steve Winter, Beverly Joubert, Ami Vitale, Brent Stirton, Clement Kiragu and David Lloyd. Each print will be sold for US $ 100 through the online store: Prints for Wildlife.

â€œThe incredible success of Prints for Wildlife last year came as a much needed reminder, that even in times of crisis, humanity can come together to spread hope and do good for our planet,â€ said said co-founder Marion Payr. found a place in people’s hearts and with the breathtaking art of all generous photographers on the walls of thousands of homes around the world.

Work and life after the pandemic