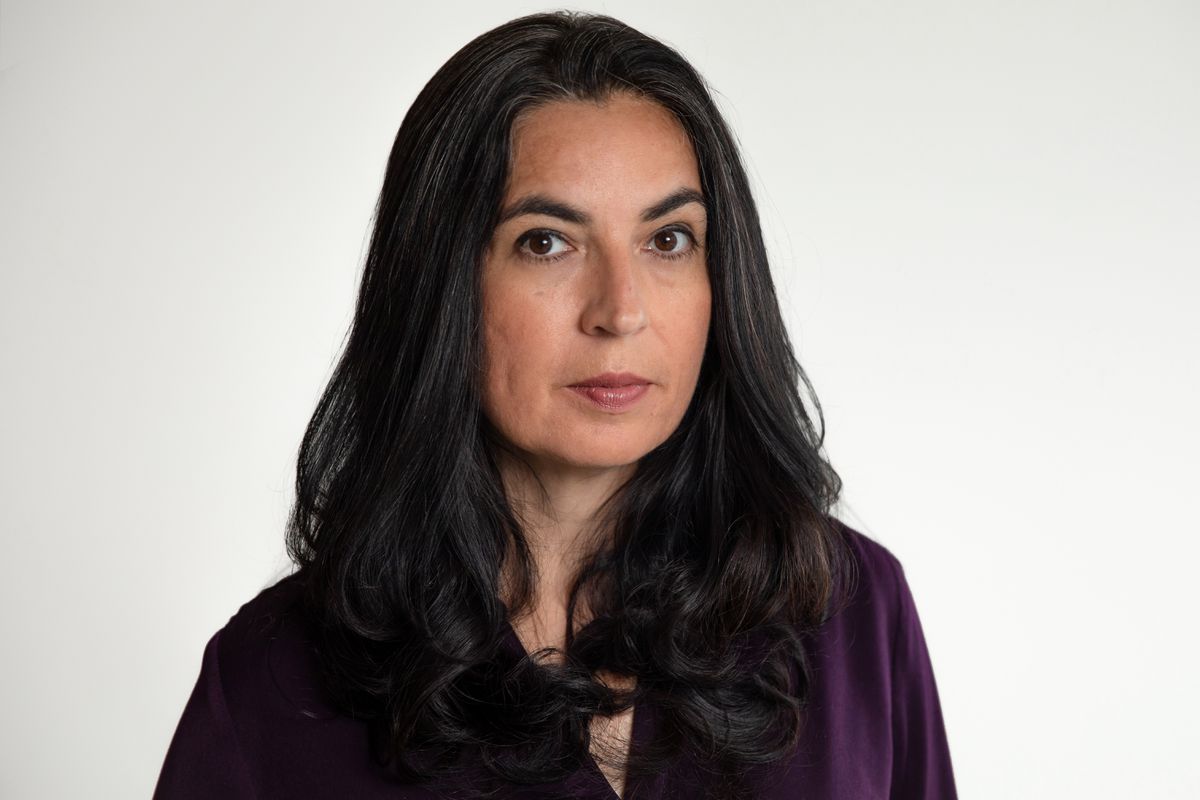 Opinion: In Rome, I saw natives bringing hope and resistance to the doorstep of the Pope

The light, melodic sound of violins, floating over the tourists in St. Peter’s Square, was a burst of hope and light in this dark, weighted trip to Vatican City.

A delegation of First Nations, Métis and Inuit, who continue to survive through the genocide, remarkably agreed to seek an elusive apology from Pope Francis and the Catholic Church by personally traveling thousands of miles to meet with him in his own house. Of the 94 calls to action from Truth and Reconciliation Commissions, number 58 – demanding an apology from the Catholic Church within a year of the release of the commission’s findings – appears to be one of the toughest. fill. It’s been almost seven years.

Oh, that’s the beauty of our peoples – that after all they’ve been through, that they should be the ones who come here to the Holy See to demand an apology for the intergenerational suffering caused by the brutality of residential schools. . Some delegates even brought gifts, because it is tradition – a tradition that has been maintained in defiance of what the teachings of the church have tried to eliminate.

Every person here, invited by the Canadian Conference of Catholic Bishops, has been touched by the schools and takes their ancestors with them. Each stop in Rome has been accompanied by memories of the children who died – through neglect, abuse or murder in schools – and of the children subsequently lost to the Sixties Scoop, suicide, the crisis around women and murdered and missing aboriginal girls. All of our family members struggle with the consequences of these brutal policies of spiritual and human erasure.

It has been a trip controlled by the CCCB, and at times it has looked like an organized pilgrimage, with mass offered daily at 6 p.m. in the basement of the hotel. The organization paid for travel for delegates (members of the media, including myself, paid for our own travel) and hired a tour guide and buses to transport everyone. On Wednesday there was a bus trip to Assisi, the birthplace of St. Francis.

But this delegation is well aware of what it is facing.

On Monday, the mixed-race delegation went rogue after meeting the pontiff, the first of four private audiences. Instead of getting back into slow-motion church buses, they marched through St. Peter’s Square, led by young fiddlers. It was a sight to behold. Their red scarves swayed as they left the Vatican. An elder even danced in her wheelchair.

The Métis delegation is led by Cassidy Caron who, at the age of 29, became the first woman to be elected president of the Métis National Council last fall. She faced the cameras and told the world they weren’t celebrating a triumphant encounter with the pope. No, they were celebrating the fact that they are still there, a resilient community that is in partnership with Inuit and First Nations delegates – and they have a list of demands they expect to see met.

It’s not often that all Indigenous peoples – Métis, Inuit and First Nations – spend a week together pushing for monumental change. But many in our communities don’t believe at all that an indigenous delegation should be here, that the damage cannot be undone. However, Ms. Caron believes that she is laying the foundations for reparation, repatriation and reconciliation. This has meant scheduling meetings with other church leaders, beyond the pope.

“It’s really a business trip for me,” Ms. Caron said Wednesday. “I have to make sure that we get our message to as many people as possible and not just the pope. We only had an hour with him.

I spoke to Ms. Caron after one of these meetings was canceled at the last minute; the cardinal’s office responsible for the doctrine of the faith told the mixed-race delegation that he had fallen ill. However, she had time with Canadian Cardinal Marc Ouellet, the prefect of the Congregation for Bishops who meets with the pope for an hour once a week.

Among other things, the Métis want canon law changed so that there are consequences for those within the Church who say residential schools weren’t real or weren’t that bad. And she echoed the call of Inuit Tapiriit Kanatami President Natan Obed for the Church to stop protecting those accused of child sexual abuse.

It is leaders like Ms. Caron who now have the responsibility to continue to fight an institution that has caused so much suffering to aboriginal peoples. And these leaders are seeking justice, healing and reconciliation – “that’s why we came”, she said. Like the music of the fiddle singing in the air, lifting Métis spirits, it’s clear she has the longevity and the heart to continue this generational fight.

Nearly 70% of medical debt in collection will be removed from credit reports, bureaus say