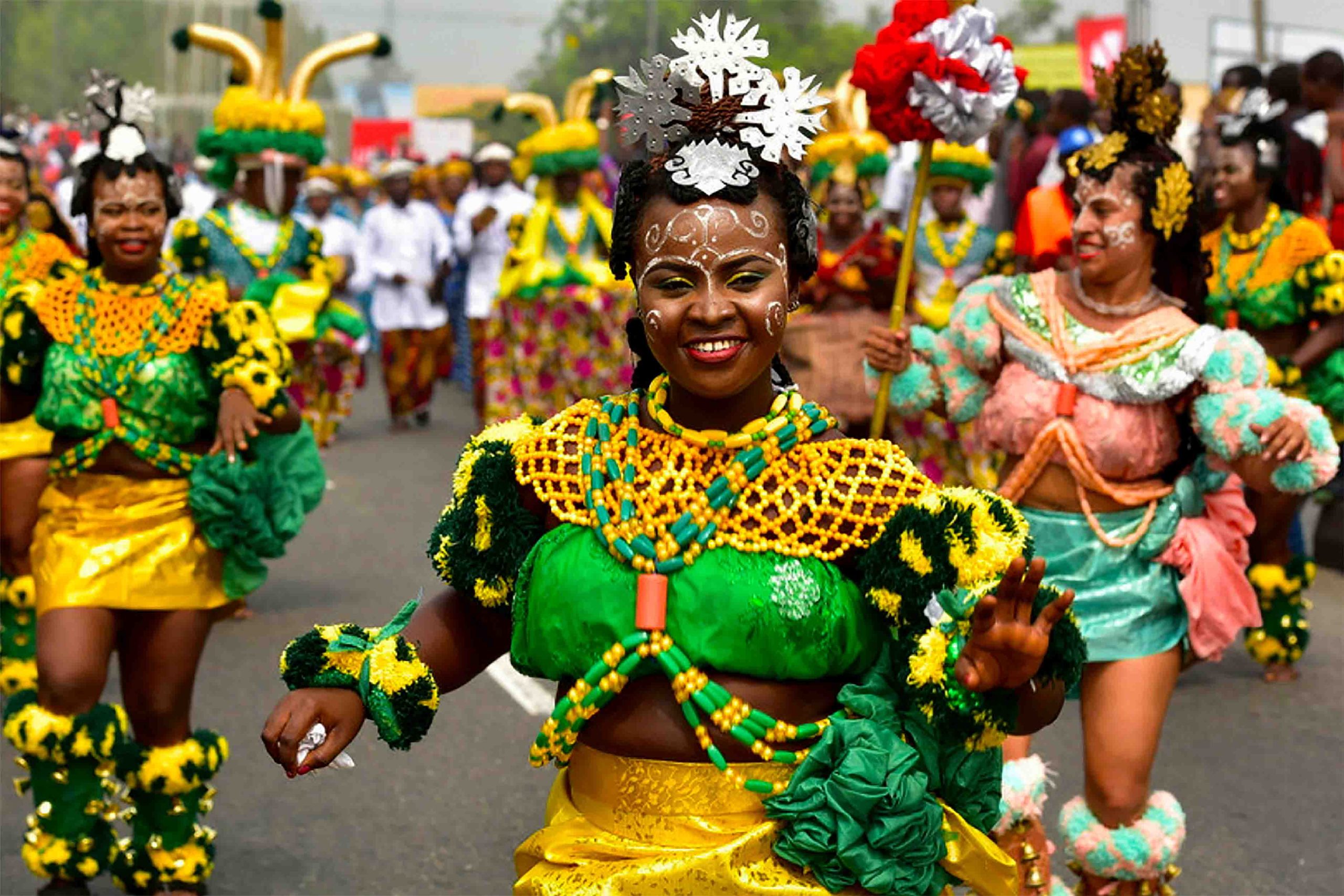 Although Nigeria is not known for its coastlines, it is blessed with them in abundance. There are many breathtaking stretches of tourist attractions that can be enjoyed any time of the year with your family, especially this summer time (although June to August can be a little wet). If you are a…

Although Nigeria is not known for its coastlines, it is blessed with them in abundance. There are many breathtaking stretches of tourist attractions that can be enjoyed any time of the year with your family, especially this summer time (although June to August can be a little wet).
If you love to travel, there are several travel destinations in the country and you are sure to find plenty of places of interest to visit. We have compiled a list of top 5 travel destinations in Nigeria today; the sights listed here will surely interest you and leave fond memories for you and your family.

Badagry
Badagry, also spelled Badagri, is a coastal town and Local Government Area (LGA) in Lagos State, Nigeria. It is quite close to the city of Lagos and it is located on the northern bank of the Porto Novo stream, a waterway that connects Lagos to Benin. During the transatlantic slave trade, the city was an intermediary between European traders from the coast and traders from the hinterland.
Badagry is one of the best places to travel with the family during this time when the children are on vacation. It is also a great tourist destination as it is known for its historical past which includes Badagry Slave Museum, Black History Museum, Gberefu Island also known as Point of No Return , the Badagry building which is the first floor of Nigeria, the Agia Tree monument where Christmas was first celebrated in Nigeria, and the Royal Palace at Mobee.
Other attractions include Coconut Beach, which is surrounded by coconut trees, mouth-watering local dishes as well as a chance to learn more about Nigerian history.

Cross River State
Cross River is a state in the south-south geopolitical zone of Nigeria and is the nineteenth largest among the 36 states of Nigeria. The state is mainly divided between the Guinean forest and the coastal Cross-Sanaga-Bioko forests in the majority of the interior of the state.
Cross River derives revenue from tourist attraction around wildlife sanctuaries such as Cross River National Park, Ikom Monoliths sites, Obudu Hill Station and the famous Calabar Festival held at Christmas. From delicious Calabar delicacies to Afi Mountain Walkway Canopy, Tinapa Business Resort, Kwa Falls, Calabar Marina, Calabar Beach, Calabar Residence Museum, Tomb of Mary Slessor and the Calabar Slave Park, there is always an exciting adventure waiting for you and your family. when you visit.

Lagos State
Lagos, which means “lakes” in Portuguese, is the largest city in Nigeria and the second most populous city in Africa. The city has been described as the cultural, financial and entertainment capital of Africa and has a significant influence on commerce, entertainment, technology, education, politics, tourism, art and fashion in the world. Nigeria.
The City of Excellence is one of the most visited cities in Nigeria as it is the headquarters of almost all industries in Nigeria. When it comes to tourism, Lagos has many attractions to offer tourists like National Museum of Nigeria, Tinubu Square, Eko Beach, Lekki Conservation Centre, Lekki Free Trade Zone, New Sanctuary Africa, Liberty Park, La Campagne Tropicana, among others. . If you talk about nightlife and entertainment, Lagos State has it all.

Ekiti State
Ekiti State is located in the South West geopolitical zone of Nigeria; it is one of the six major Yoruba states in Nigeria and is well known for its rolling hills and gift of nature. Among the nature of the state are populations of false acraeas, mona monkeys, forest buffaloes and gray parrots, as well as one of the last chimpanzee populations in Nigeria and Cameroon with a troop of around 20 chimpanzees in the highly threatened Ise Forest Reserve.
A variety of tourist attractions thrive in the state, namely Ikogosi Warm Springs, Fajuyi Memorial Park, Osun River Source, Esa Cave, Orole Hills, Erin Ayonigba Sacred Fish River, and ArintaWaterFalls.

Niger State
The name Niger is derived from the Niger River, the third longest river in Africa. It is one of the richest tourist spots in Nigeria and it is also the largest state in the country. The state is home to the three major hydroelectric power stations in Nigeria, namely Kainji, Jebba and Shiroro power stations.
Some of the tourist attractions include: Famous Gurara Falls, Zuma Rock, Colonial Ruins of Lord Lugard, Kainji Lake National Park, The Moving Rock, Nagwamatse Well, Bida Brassworks, Shagunu Beach, Patigi Beach among others.