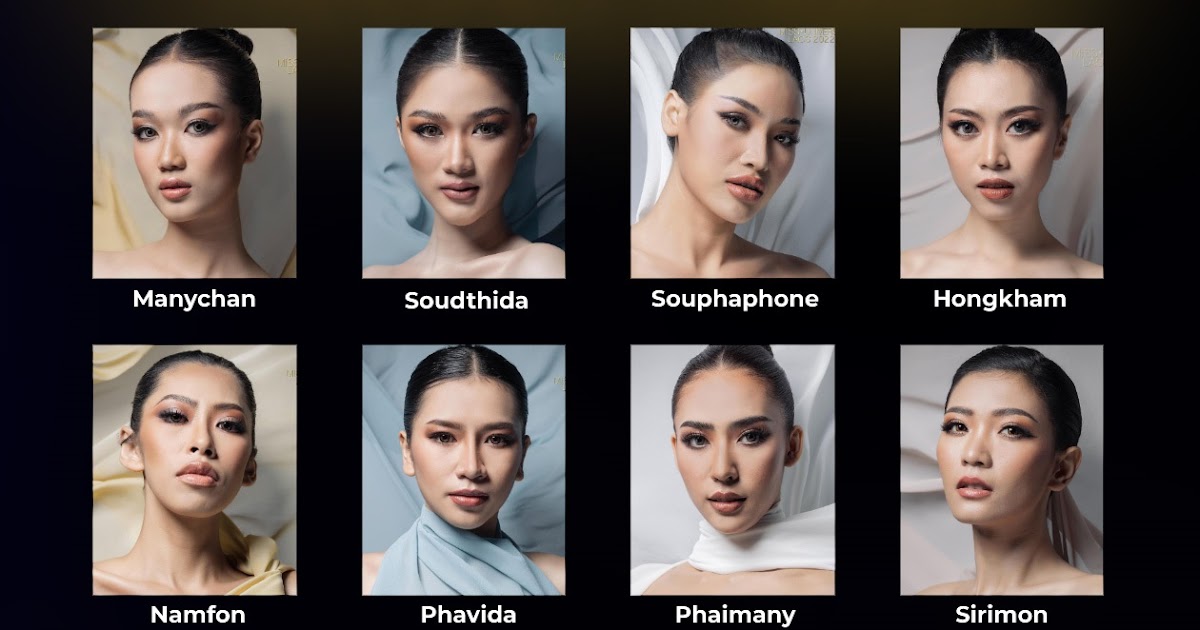 The Miss Universe Laos 2022 finalists were officially introduced to the media during an official press conference held on Sunday, September 25 at Crowne Plaza Vientiane.

Twenty of the most beautiful Lao women are vying for the national title and one of them will represent Laos at the 71st Miss Universe pageant in January in New Orleans, Louisiana.

The 5th edition of Miss Universe Laos themed “The Change Is Now” will have its preliminary competition on October 6 while the final pageant is scheduled for October 8.

Who will succeed Tonkham Phonchanheuang, winner of last year, and become the 6th representative of her country at Miss Universe?