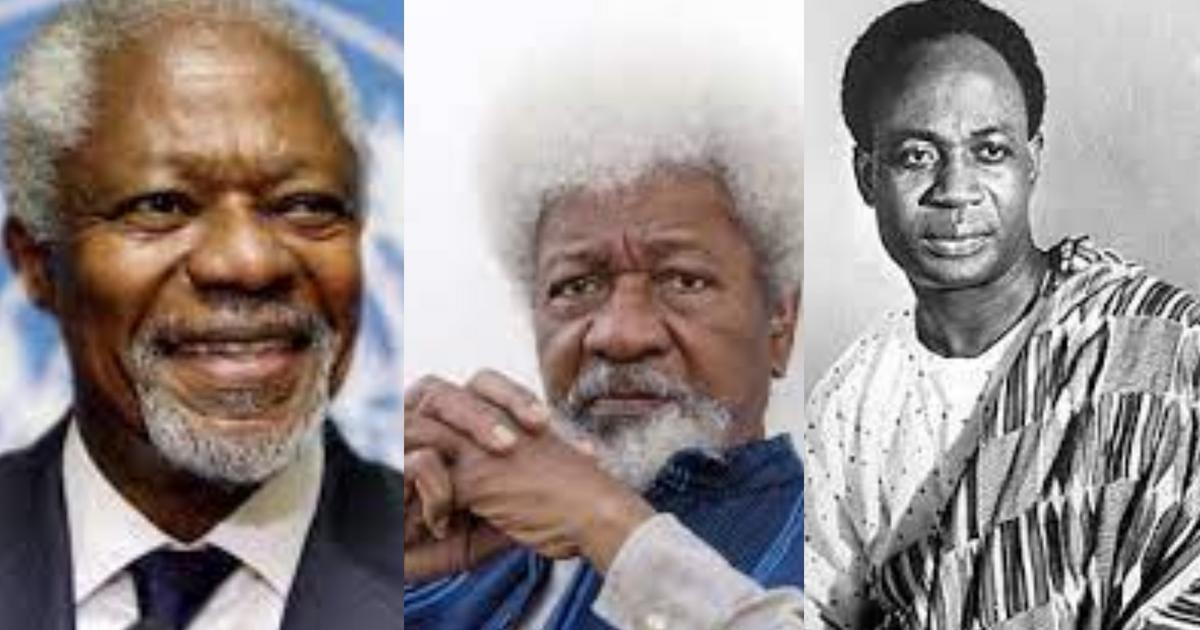 “The greatest Africans on planet Earth have become great with their black African names. Imitate them. Don’t be a black man with a European name. Give your children African names”, Omokri wrote on the Facebook page of Build Up Nigeria, a group he founded.

According to him, he traveled to many countries of the world and discovered that Africans are losing their identity due to the penchant for taking European and other continents names and practicing their cultures.

“I have traveled extensively and Africans are the only ones I know who take pride in speaking a foreign language with a perfect accent, even when they don’t speak their native language. Keep your culture alive. “Speak your language at your children. That doesn’t make them local. It makes them vocal!” he pleaded.

Recently, Omokri advised kind people to stop helping poor men who are married and have many children.

He felt that these men need to suffer, so that others who see them suffer will learn not to have children they cannot care for.

According to him, the continued extension of a helping hand to poor married men who have many children will make them have the mentality that they are free to give birth to as many children as they wish, and God will use the people to help them. take care of them.

Omokri was not entirely against people helping others in need, but according to him, help should not be because the recipient has many dependent children.

“Stop justifying helping a poor man because he has a wife and many children. Let him suffer! Such a man needs to suffer, so that others see him suffer and learn not to have pain. kids they can’t take care of. Or we’ll have MORE in society, if you help them.

“If you continue to help men just because they are poor and have many children, their mentality will be: born as you wish, God will use people to help you train them. Your ‘ goodness’ feeds this mentality and creates a population explosion leading to insecurity!” Omokri wrote on his Twitter page on Wednesday, May 18.