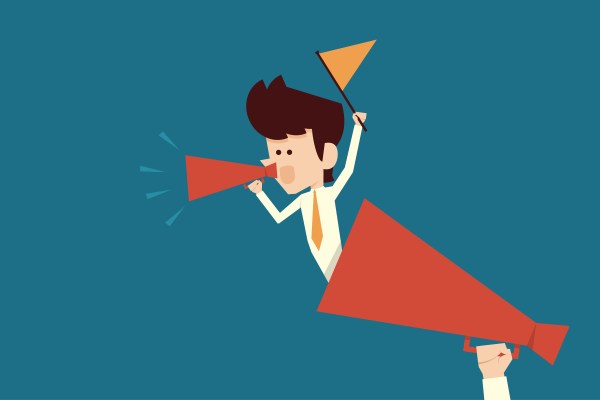 Influencer marketing is one of the fastest growing and most impactful media channels today. There is a growing movement of ad blocking and key demographics are spending less time in front of TVs.

Marketers have now realized that their customers trust recommendations from people they relate to. However, although this is a high impact channel, overall brand teams face a major dilemma: determining the ROI of influencer marketing campaigns.

Influence is a two-year-old startup with an AI-powered influencer marketing approach to measuring these campaigns. Today, the company announces that it has raised $ 1 million in initial investment led by Dubai-based EQ2 Ventures.. Other investors include Antler East Africa, Oui Capital, ArabyAds and an anonymous European family office.

According to CEO Aseka, AIfluence is developed for an audience-oriented approach. It identifies and obtains in-depth information about a target audience and works backwards to identify influencers who are impacting that target audience. The platform is built on a trust network model where it deploys thousands of nano-influencers and followers who have a natural affinity with a brand and exhibit a high emotional connection with the target audience.

“We are at the dawn of a revolution. Overall, the way marketing works is changing. We stand at the intersection of advanced technology and the world’s fastest growing region in terms of digital and social media penetration. It is an exciting place. The rich African tradition of storytelling is alive and well, ”Aseka said in a statement. “We simply allow such stories to to be shared between peers who know and trust each other, and can place our brand messages at the heart of this communication ecosystem.

The platform was started by a business builder and a venture capitalist Antler East Africa at the end of 2019 as one of its first cohorts before being officially commissioned in April 2020. Antlers is known to bring together professionals with, on average, 10 years of experience in their respective sectors to create businesses. This is the case with AIfluence, where its C-level executives have varied backgrounds in influencer marketing, growing brands, and consumer tech products.

Speaking of tackling a global problem, AIfluence says it is currently running campaigns for clients in 13 countries in Africa and Asia. These customers are regional and global advertisers who scope FMCG, banking, travel and electronics sectors. Aseka claims that Alfluence has made more than $ 1 million in contracts with these clients.

AIfluence earns money by running brand campaigns that build awareness of products and services, and lead generation and conversion campaigns that drive sales. The company is currently working on a SaaS offering that it says “will put the power of the platform in the hands of its customers.”. “

One of the main challenges for the company, according to Aseka, is to identify robust payment solutions to meet the needs of its thousands of influencers in different regions. However, that is a thing of the past now. “Fortunately, we have so far been able to solve this problem by identifying a reliable payment partner, with whom we will grow as we expand into new markets, ”he said.

These markets include the rest of Africa, the Middle East and Asia. With the recently raised investment, AIfluence plans to launch into these markets by the end of the year and invest in its technology and SaaS platform..

“People are the new media in today’s digital world, and AIfluence is only positioned to turn this reality into tangible results for advertisers. We have been impressed by the team’s obsession with using data in order to deliver authentic and relevant messages to the right audience. This is what advertising should always be. We look forward to AIfluence’s journey ahead, ”EQ2 Ventures CEO Patrick Thiriet said in a statement..

The rise and rise of responsible tourism | To travel

Halle Berry’s New Film “Bruised” Gets Her In Control