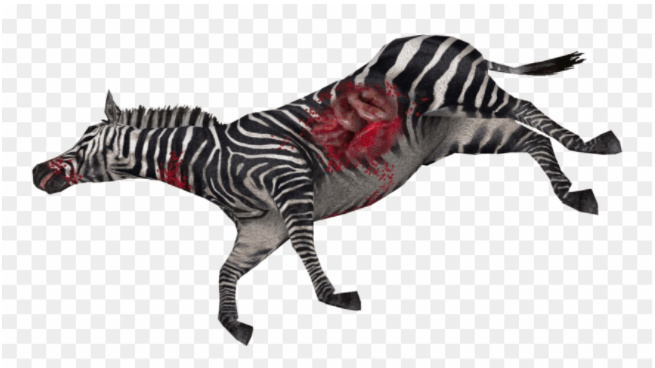 Is Stephen Goldfinch’s political career as dead as the zebra he shot? MyrtleBeachSC News

Most incredible of them is that local residents are pressuring him to give up his Senate seat and run for either the US Congress in the 7th District, the 15th Circuit Solicitor, or the Lieutenant Governor.

Since these statements were made a few weeks ago, a lot has changed in Horry County.

In an email obtained by National File, Wrenzie Rice, wife of US Representative Tom Rice (R-SC), described supporters of President Donald Trump as members of the “Trump sect” and compared the 45th President to genocidal dictator Adolf Hitler, one of the nastiest villains in history.

WHY DOESN’T THIS HELP GOLDFINCH FOR US 7th?

Goldfinch and Rice use the same campaign manager. You would think that emails like these would lead to calls for Rice to step down.

However, should he, all locals know that the connection between Rice and Goldfinch exists.

Despite sending out a fundraising campaign, sources tell us Goldfinch only has a little over $ 40,000 in campaign funds. These funds are to be used for his SC Senate re-election effort. He would need a response from each donor to move those funds to another race. This is a high political hill to climb.

If Goldfinch were to participate in this race, he would enter as a lower level candidate without funding. Approval by Rice would be political suicide for Goldfinch.

Ever since Goldfinch sent his trial balloon about a run for 15th Circuit District Attorney, former District Attorney Greg Hembree has hit the campaign trail hard for Richardson. Hembree is the current senator for North Myrtle Beach.

It is clear that all local residents and politicians prefer Richardson to Goldfinch.

When another test balloon was thrown for Goldfinch as lieutenant governor, running alongside John Warren of Greenville, Warren was quick to dismiss Goldfinch as a possible running mate.

THE FUTURE OF GOLDFINCH

When we posted our last post, many asked what the zebra photo was all about. In 2016, Goldfinch is infamous for an African safari where he slaughtered a wild zebra.

Although it is clear from the photo that Goldfinch was proud of his murder, securing a high-level political post seems out of reach for Goldfinch at the moment.

Could Goldfinch’s future political career be as dead as the zebra he killed?