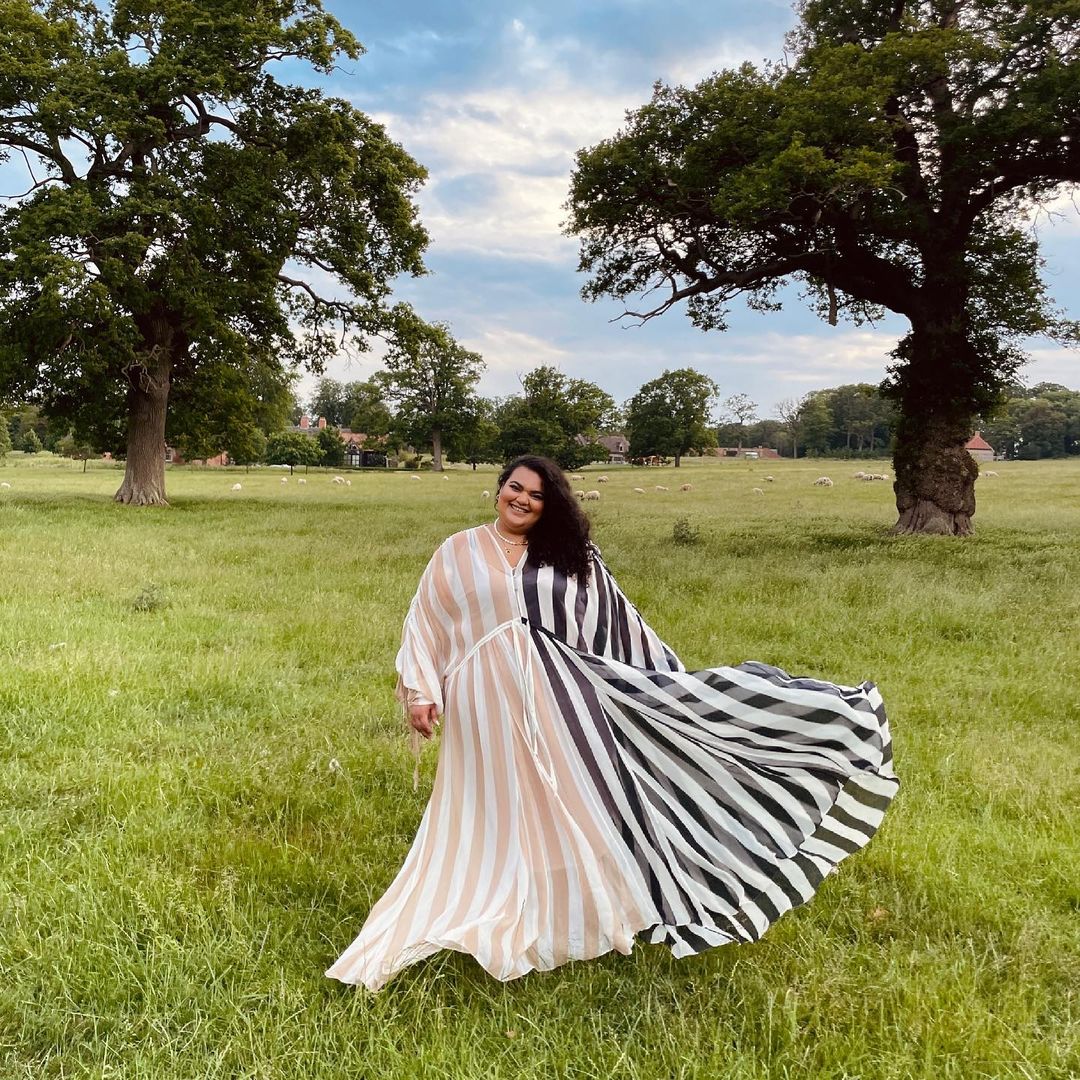 Putting India on the world map, these are these Indian-born fashion editors and writers that you should follow on Instagram.

Just like in the movies, in the fashion world, talent isn’t just in front of the camera. Behind the scenes there is a whole range of creative minds designing, styling, organizing, directing and editing whatever we see and covet as fashion.

Even though Instagram serves as a style moodboard with influencer trends, it’s important to watch those working in the background. In our search for trend designers who organize, predict, and set style standards, we came across a new set of swish. Introducing you to Indian-born fashion editors and writers who are creating waves in the field. International fashion weeks, glamorous lives and a unique style that is both international and cultural, these Indian-born fashion editors are the ones to watch right now.

Radhika Jones rose through the ranks in the publishing world with her appointment as editor-in-chief of Vanity Fair magazine in 2017, establishing her raison d’Ãªtre in the fashion world. Previously, she was editorial director of the New York Times books department, associate editor of Time magazine and editor of The Paris Review. At Vanity Fair, Jones doesn’t just hang out with the Hollywood elite, but creates a platform for emerging and diverse talent to gain a place in the gallery. The profiles under her are crisp and sophisticated, as is her personal style. At the start of her Vanity Fair appointment, she may have been put forward for her quirky fashion choices, but what’s striking about her is the same individualistic style. Statuesque and sophisticated, she is usually spotted in flowery summer dresses and sleek silhouettes.

In an interview with Forbes India, Imran Ahmed described himself as “Indian by ethnicity, East African by heritage, Canadian by birth and British by citizenship.” It is perhaps this diverse background that makes him one of the most influential voices in fashion. As the founder of Business of Fashion (BoF), he doesn’t need to be introduced. A fashion blog started by a Harvard-trained McKinsey director who has grown into one of the most savvy websites on fashion and its various branches, Amed has established himself as a force to be reckoned with. The same ideology holds true for his personal style. While he looks extremely dapper in tailored suits, he’s equally at home in quirky prints and nonchalant styles. What we particularly like is the fact that it often sports Indian designers like Divyam Mehta.

Billie Bhatia breaks down stereotypes and barriers around fat-shaming, especially in the fashion industry. As the editor and columnist of Stylist magazine, she is a game-changer both for the way she uses her words and for how she hasn’t let critics’ words dampen her enthusiasm for fashion. This London-based fashion editor started her journey at Vogue and has now made her way to become a strong voice in fashion and pop culture. As we follow her closely on Instagram for her enviable travel updates, there is something to be said for her joy-sparking summer dresses.

Listed this year among the winners of the Mischief # 30ToWatch Young Journalist Award in the Culture, Entertainment & Lifestyle category, Navi Ahluwalia is currently Associate Editor at PopSugar UK. If you are looking for a GenZ representative for your fashion dreams, Navi Ahluwalia, with her sleek and effortless street style, is your girl.