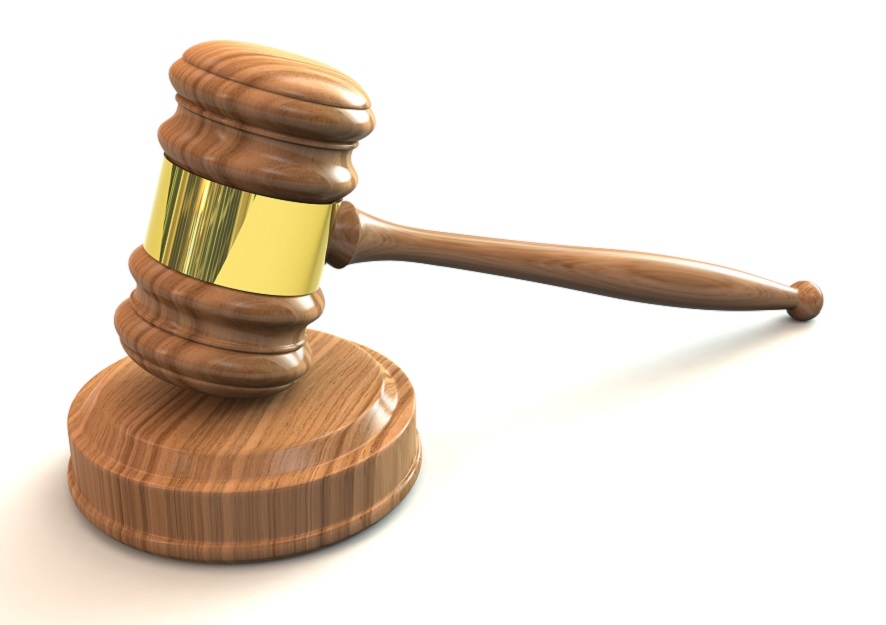 In the Bahamas, a court seized $71,000 from a tourist for understating the money he was traveling with

A Bahamian court has ordered the seizure of $71,980 from an Atlanta-based tourist as punishment for understating the amount of money he was traveling with.

According to The Guardian of Nassau, Ranjodjh Pannu on January 30 told US Customs and Borders officials at Lynden Pindling International Airport that the amount of cash he was traveling with was $52,000. He actually had $71,980, which means he would have underestimated the amount by almost $20,000.

But the confiscation of the heavy sum was not Pannu’s only punishment for the misrepresentation as he was also fined $500. The forfeiture and fines order also came after the Atlanta-based real estate agent admitted the offense during his arraignment.

Pannu told Chief Magistrate Joyann Ferguson-Pratt that he had no intention of underestimating his money at the airport. He claimed he was under the influence of alcohol when counting the money at the hotel, adding that it was an honest mistake. The accused also asked the magistrate to consider “dismissing the case”.

Pannu also spoke about his time in prison and suggested that the night he spent behind bars before his court appearance was punishment enough, The Guardian of Nassau reported. “These prisons here are really bad. My dignity is gone. I’m really embarrassed,” he recalls.

But the chief magistrate said it was impossible to dismiss the case because such an offense was usually punishable by a $2,000 fine and two years in prison. Pannu, however, was not hit with the maximum sentence. Instead, he received the aforementioned sentence.

He was eventually released after paying the fine with a credit card. This was after telling the court that this was his only payment option as the court had seized all of his money.

SAFARICOM: ANNOUNCES THE SPONSORSHIP OF 6 MILLION KES FOR THE 10TH EDITION OF THE EAST AFRICAN SAFARI CLASSIC RALLY