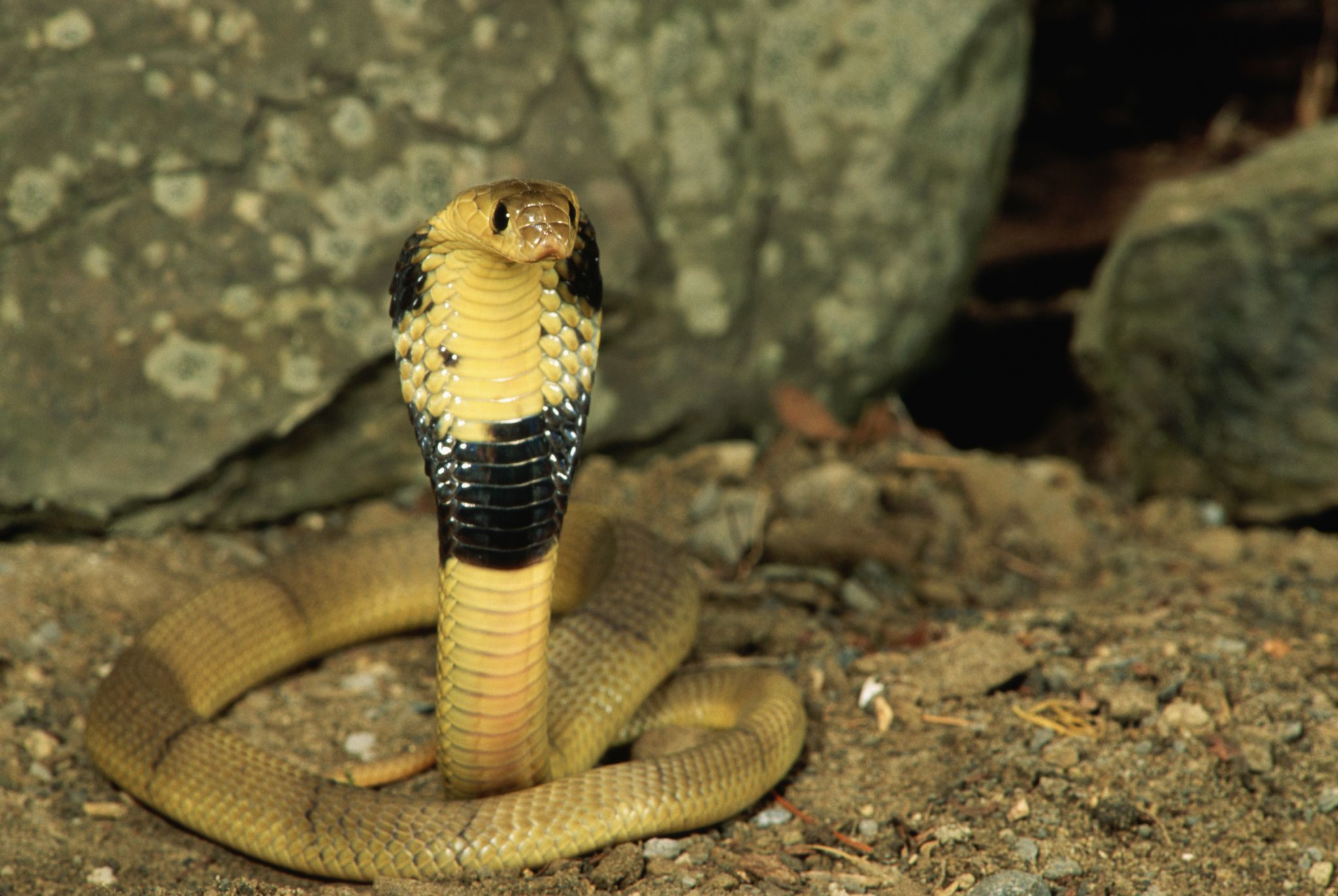 The poisonous cobra is still on the loose in a Dallas suburb, but it seems like he has another dream other than a life of freedom: Internet fame.

The poisonous West African banded cobra made headlines last week after escaping from its owner’s home in Grand Prairie. The snake has apparently not been spotted since.

And as the internet tends to do, someone set up a Twitter account for the Grand Prairie Cobra and gained almost 7,000 followers dedicated to finding out what is going on in the cobra world.

What started out as memes and documentation of regular Cobra events has turned into a real bid for influencer status.

The Dallas Morning News is accepting votes for its “Best In DFW” awards, and the Grand Prairie Cobra is campaigning to be considered the “best influencer / social blogger” in the metroplex.

Cobra Peep !!! Everyone tweet and tag @dallasnews and ask them to add @CobraGrand As an option !! https://t.co/rdgymZexLh

Cobra Peep !!! Everyone tweet and tag @dallasnews and ask them to add @CobraGrand As an option !! https://t.co/rdgymZexLh

Unfortunately for the Grand Prairie Cobra, it was not added to an already very crowded field.

Official influencer status may not be in this cobra’s future, but there could be a fight with a mongoose. Maybe this cobra should be aiming for a career in the UFC instead.