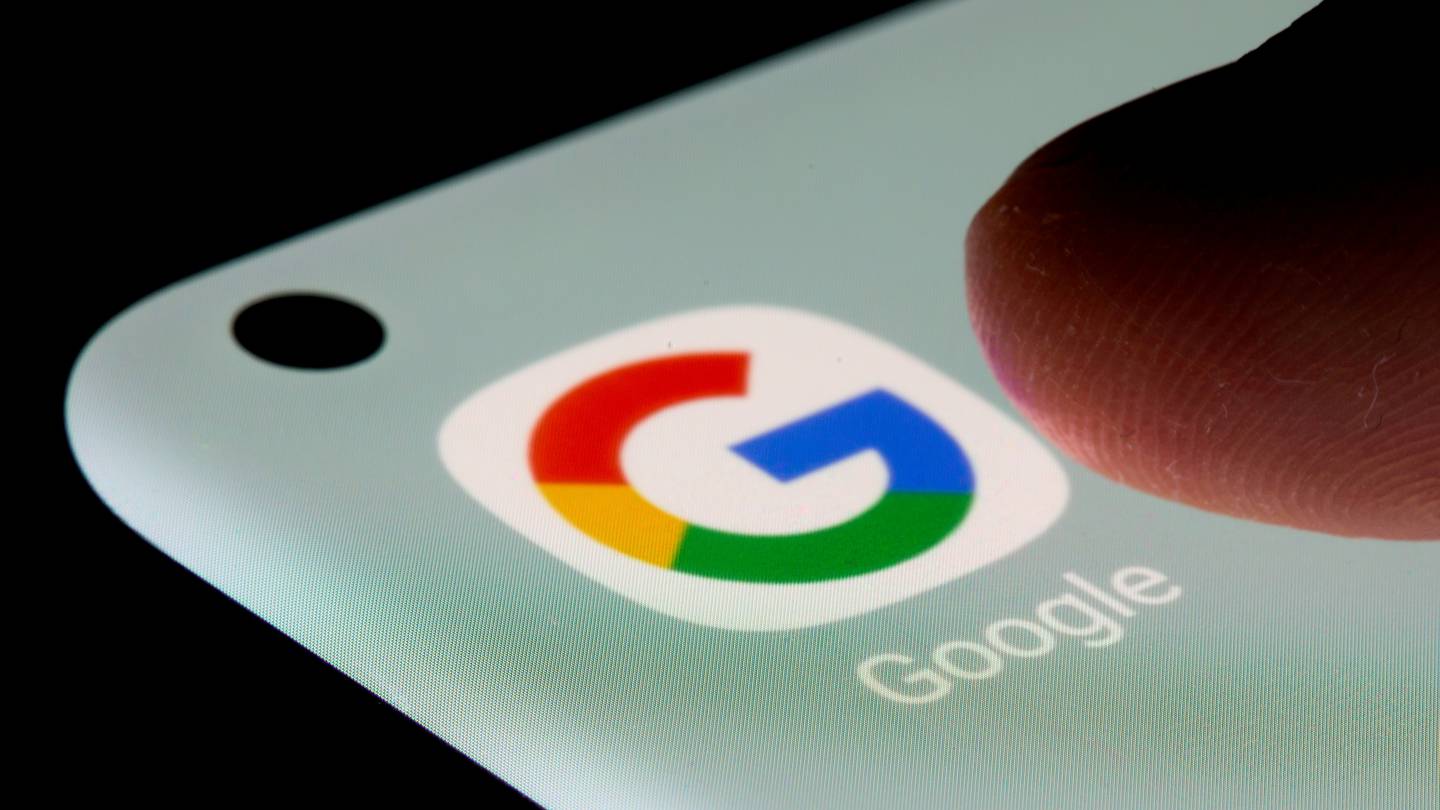 Tech companies Google and Microsoft have listed new developments in their respective start-up accelerator programs for the region, while continuing to support aspiring entrepreneurs on their career paths.

Google, the world’s largest internet company, said it had selected 11 start-ups for the third Google for Start-ups Accelerator event in the Middle East and North Africa.

They were selected based on the problems they solve and how their products create value for users, in addition to their willingness to use machine learning to solve business challenges.

“We are delighted to apply all the lessons from this next [event] and help participating start-ups develop their solutions to local challenges using cutting-edge technology, ”said Salim Abid, regional manager of the developer ecosystem at Google Mena on Wednesday.

The United Arab Emirates and Saudi Arabia had the most start-ups in the cohort, with three each. Jordan and Egypt had two each while Tunisia had one. Of the total, five are headed or co-founded by women.

Google’s accelerator initiative will run online from this week through the end of March. The selected start-ups will benefit from mentoring in key technologies and will be put in touch with venture capital funds.

Last month, Google.org, the philanthropic arm of Alphabet-owned internet company, announced a $ 1.3 million fund that aims to empower women, people with disabilities and refugees in the Mena region. digital tools needed to run businesses and improve their careers. Opportunities.

Meanwhile, Microsoft concluded the first cohort of its GrowthX Accelerator program with an online graduation event, in partnership with the Abu Dhabi Investment Office.

The 15 start-ups in the initiative have come up with groundbreaking solutions to meet the challenges and demands of corporate customers, Microsoft said Wednesday.

“As part of Abu Dhabi’s commitment to support the private sector, the emirate is putting the necessary resources at the service of our ambition to empower entrepreneurs,” said Mohammed Ali Al Shorafa, chairman of the Department of Economic Development of ‘Abu Dhabi.

“Adio has partnered with Microsoft on the GrowthX accelerator to give innovators a boost, helping their ideas find a launching pad to take off. The solutions and technology created by the First Cohort will accelerate innovation and will have a greater impact.

“It has been exciting and inspiring to witness the passion, ingenuity and lofty ambition of B2B start-ups in harnessing technology, embracing mentorship and entering the market,” Roberto Croci, Director general of Microsoft for Start-ups in the Middle East and Africa, says.

Our program has grown over the past year, thanks to the 22 talented startups who joined us from across the region in the first two cohorts, and the hundreds of mentors who contributed to the success of this program.

“We remain committed to making the region a nurturing environment for leading innovations and entrepreneurs on the global stage. “

The UAE has become a hotbed for start-ups, thanks to an abundance of venture capital, transparent policies, technological infrastructure, and government initiatives.

Mena’s start-ups raised $ 1.2 billion in funding in the first half of 2021, up 64% from the previous year, with the United Arab Emirates leading the way in terms of deals, accounting for 61% of total investments, according to the Magnitt data platform.

In the third quarter of 2021 alone, the capital raised by start-ups based in Mena was the second highest quarterly funding amount recorded in the regional ecosystem after the previous three month period.

Saudi Arabia topped the Mena region in terms of new venture capital deals in the period ending September 2021, with start-ups in the kingdom securing Riyal 769 million ($ 205 million) out of 91 deals. , a 439% increase from the previous year, Magnitt said. .

The United Arab Emirates also attracted 91 deals during the same period, while Egypt had 96. Start-ups in the Mena region announced 23 exits at the end of the third quarter, he said. indicated.

Microsoft and Google’s parent company Alphabet are among six companies in the world with a market capitalization of $ 1,000 billion.