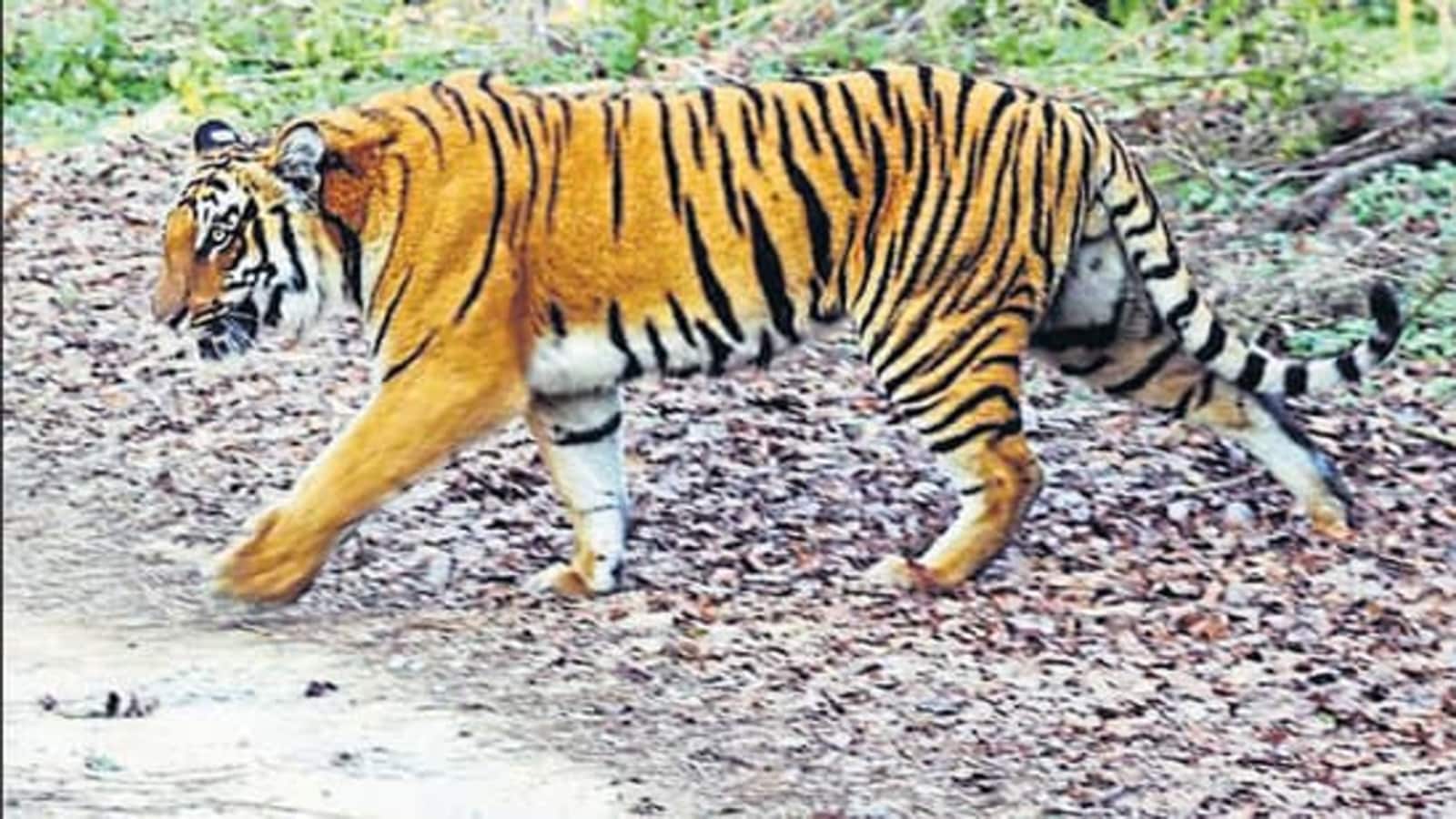 The deaths of 30 tigers prompted the government of Maharashtra to review the mechanism for conserving big cats. A high-level meeting, involving Maharashtra’s Minister of State for Forests, Dattatray Bharne, and senior ministry officials was held on Friday to assess measures taken to save the big cats.

Tiger deaths have been reported mainly in Nagpur, Chandrapur and Gadchiroli since January this year.

Expressing concern over the deaths of several tigers, Bharne called on the wildlife wing of the forestry department to take “effective measures” to save the tigers.

A majority of these tigers were victims of poachers. On the flip side, up to 35 people in the state have been killed in tiger attacks in Maharashtra through October this year.

The neighboring district of Chandrapur is a major flashpoint of human-animal conflict. Chandrapur, the tiger region of the state home to the famous Tadoba Tiger Sanctuary, has reported 33 deaths this year alone.

After taking stock of the situation, Bharne called on the offices to take special measures to curb tiger mortality. He insisted on raising awareness among people residing in areas near forests that were tiger habitats. Officers informed him that 42 people had been arrested in seven cases to verify incidents of poaching of tigers and other wildlife this year in the state. Bharne asked them to continue the action.

Meanwhile, Maharashtra Chief Minister Uddhav Thackeray provided an update on the progress of work at the ambitious Gorewada International Zoo through a video conference on Friday. He asked the officials concerned to set the priorities and also to lobby for the work to be completed on time.

Gorewada International Zoo is named after Balasaheb Thackeray. The chief minister also asked the relevant officials to hire businessmen and residents to make the planning of the project more efficient.

In addition, he suggested bringing in various animals and birds from other countries. African safari, night safari, aviary on foot, tribal trail, walking trail and such projects should be started in Gorewada to attract more tourists, he said.

Local Guide to the Hunter Valley: “It’s easy to get caught in tourist traps” | Holidays in New South Wales

Protesters killed in Sudan on day considered test for army