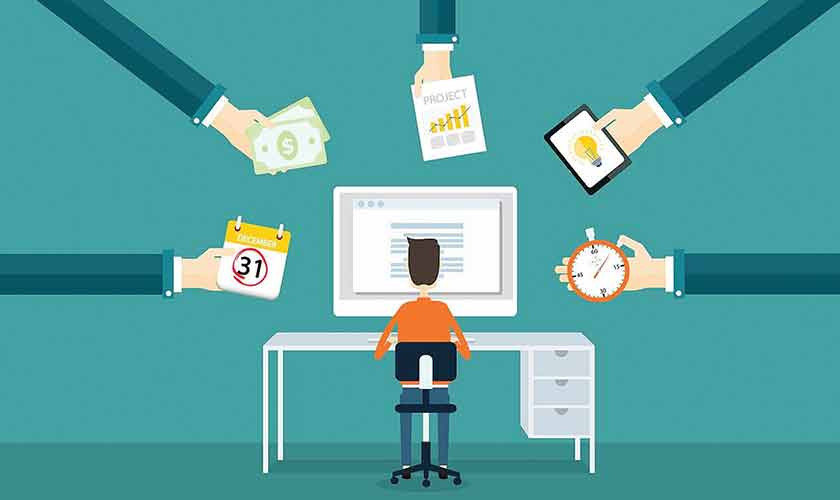 Fear is the key

The title of this play is taken from the movie I saw in my early teens, starring Barry Newman and Suzy Kendall – the movie was based on a book of the same title, by the great thriller novelist, Alistair Maclean. Since then, the word fear has been a topic of interest and investigation.

A few years ago, I was standing on the plateau of Mount Pilatus, overlooking the city of Lucerne in central Switzerland. The mountain is part of the Alpine chain, and I was perched on the highest point named Tomlishorn. While, admiring the natural and scenic beauty, I was amazed and astonished to see how the gliders, in non-motorized and non-motorized flight equipment made of synthetic sail cloth, which formed the wings, leapt fearlessly and boldly from the cliff, then floating / hovering like birds in the air. Every time a glider got closer to the edge of the cliff it would recheck all the flaps, back up a few yards then run like a steam engine over the precipices and soar off the cliff – my knees would be numb, watching this sight and not by the temperature close to 2-3 degrees Celsius but – “fear seized me”. These gliders gave me the practicality of the often used line, “leap of Faith”. I had traveled in a single cabin train which, at some stage of the climb, seemed perpendicular to the earth; and I got off by the spacious cable car.

Either way, my mind was filled with fear – first the train cable could break, then the cable car could fall – the first fall from the station was almost 500 feet – a lump in my throat fell. developed! I ‘feared’, which did not ‘happen’!

Fear is inherent in human nature – the fear dilemma is due to the unknown and also to knowledge. Ignorance is fearless. Knowledge assails us with fear. A 1 to 2 year old will enter a dark room without any inhibitions, while a 3 to 5 year old will insist that the lights be on first – in the smallest mind of the youngest child, darkness does not. represents nothing dangerous but to one who has been exposed to the “concept of darkness”, it initiates feelings of “fear”.

Fear is not a reality; it is above all in the domain of imagined or fantasized thought. As I boarded the Star Ferry in Hong Kong for the “7 minute long trip” to Kowloon Quay, I would start to think, is he going to drown this time around? When was the last accident with the capsized ferry? My racing spirit would create a fear that did not exist – the only accident in the sinking of the ferry dates back about 100 years! Most fears never happen.

Fear and phobia are sometimes confused to be synonymous. This is not the case, fear represents terror, horror or anxiety; phobia relates to abnormal fear or, more precisely, to irrational fear. Fear is an attitude – a state of mind. We can get rid of it by training and controlling the internal conversation we all have with our inner self. Fear must be tamed.

Is fear a reality? Yes and no. That’s a yes, when you dare to open the ax on the sunroof on a trip to the African Safari Park; but it is a certain no, if you have in place in flight, a good reserve of parachutes of alternatives to counter the emergence of any real or perceived fear. Most of us in life in general and in our work environment in particular cannot make a fine line between bravery and adventurism.

Wealth brings care and fears. It is said: â€œWhen we have gold and diamonds, we are afraid; when we don’t have one, we are in danger â€. Since fear has the earliest ear and also has a magnifying glass, it is better not to live in its perpetual occurrence, but to take it head-on. Anyone who fears the leaves should not venture into the woods. There are no over the counter drugs for â€œfearâ€.

At our workstations, we are filled with anxiety and fear, every time a new task, assignment or project is assigned. The worst of the doomsday possibility looms over the frontal cortex than the actual possibility of getting a positive result. We remain chained by the cobwebs of our fear-filled thought process.

Even when discussing the annual or other assessment exercise, most avoid asking pointed questions of the assessor / supervisor – fear; lest it anger him / her! A peaceful mind can easily go from being a temple of trust and serenity to that of a workshop of the devil.

How and what we nurture from our mind, to grow on top of us, brings out either a person who is fearless with caution, or a person who seems to be the fullest format of shyness, with apprehensions surrounding the character. A stable mind is the key to getting rid of fear. Epictetus wrote: â€œThe struggle is great, the task divine – to acquire mastery, freedom, happiness and tranquility. “

Fear is an eternal enemy of all creative endeavor. It literally induces more doubts than confidence in the development of a new thought. Its presence stops all reasoning and takes away the courage and courage to take action.

Franklin D Roosevelt in his inaugural address said: â€œThe only thing we have to fear is fear itself – a nameless, irrational and unwarranted terror that paralyzes the efforts necessary to convert the retreat ahead of time. Excessive fear is powerless. Nothing is uglier than the sight of a frightened man. Fear corrupts the mind more than power can. Never be afraid of fear; it is this laboratory where only the negatives are developed. Courage is the divorced cousin of fear; where fear sets in, courage goes and where courage exists, fear takes the first flight.

In the business environment, there is a demand, expectations, respect for deadlines, increased responsibilities to be assumed – this should not be reasons to induce fear – the fear of failure . Bold, forward-looking managers do not allow the possibility of fear to reign in their minds, and therefore over their efforts / action. For them, every failure is an experience that leads to a better future. Failure or its fear is not meant to keep it intact but to act as a motivation to do better.

Shakespeare in Macbeth says: “The present fears / Are less than horrible imaginations”. Fear is without virtue.

The writer is a senior banker and freelance columnist