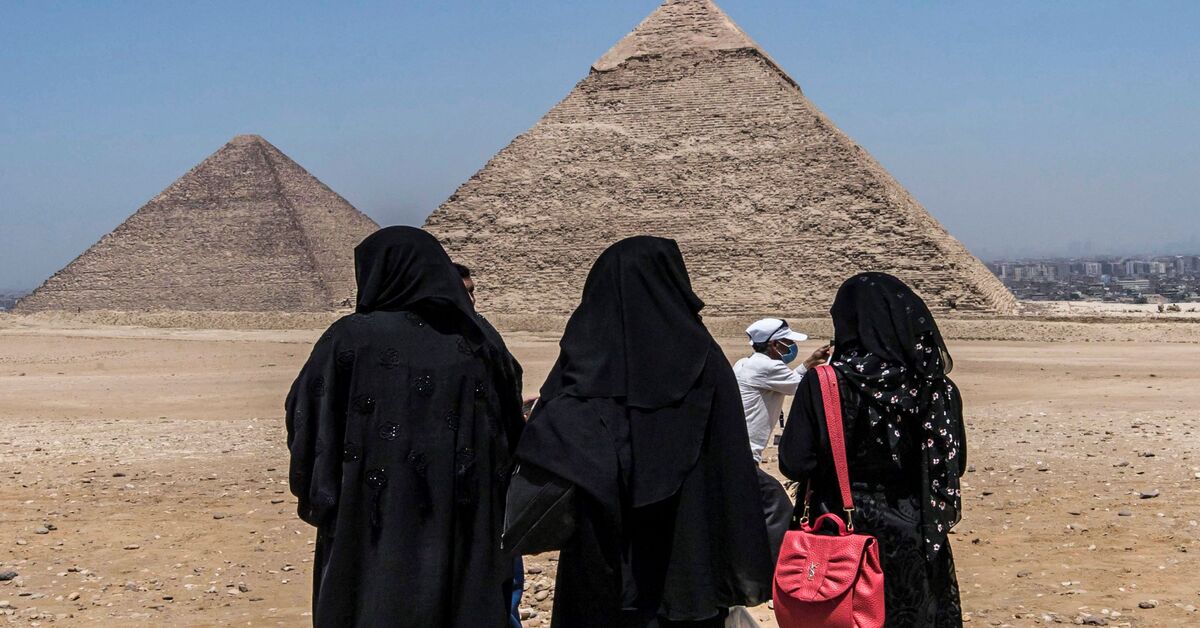 Egypt hopes to use its improving health sector to promote medical tourism, encouraging citizens of other African countries to travel to Egypt for treatment.

This topic was discussed during a September 2 meeting between Dr Ahmed El-Sobky, Chairman of the General Health Care Authority, and Ambassador Mohamed Khalil, Secretary General of the Egyptian Partnership Agency for development (EAPD). Created in 2014, EAPD is the first South-South cooperation institution in Egypt to share its technical expertise with African countries.

EAPD supports medical tourism through the â€œWe take care of you in Egyptâ€ initiative, which was launched in September 2020 by the General Health Care Authority. The initiative provides high-quality medical services to tourists in the hospitals of the comprehensive health insurance system.

So far, this initiative has attracted visitors from six countries: Zambia, Nigeria, Yemen, Sudan, Libya and the Philippines.

Dr Abdelaty Elmannaee, CEO of the Egyptian Foundation for Medical and Environmental Tourism non-governmental organization, praised the state’s efforts. In recent years, he told Al-Monitor, Egypt has “started to profoundly improve Egyptian-African relations in many areas, including the medical field.”

Most Africans in need of treatment travel to Jordan, Turkey, Tunisia and a number of European countries, he said, although Egypt is closer. But now Egypt is on the right track in this area, which has the potential to be very lucrative.

â€œEgypt now has the ingredients that make it a leader in the health tourism industry,â€ he said. â€œIt has a variety of medical cadres in all specialties and cheaper prices compared to Europe, in addition to its top level hospitals.

In 2017, Egypt ranked 28th in the world for medical tourism and third in the Arab world. But in recent years, a number of initiatives have been taken to support the sector.

In February 2017, Egypt launched the â€œTour n ‘Cureâ€ medical tourism initiative, which brings hepatitis C patients from around the world to Egypt for treatment and tourism. This was followed by the approval of a bill on medical tourism to ensure coordination between the Ministry of Tourism and the Ministry of Health in December 2018.

In 2019, Egypt said it would provide free hepatitis C testing and treatment to one million people in 14 African countries in cooperation with the World Health Organization. In June 2021, Egypt and South Sudan discussed a project to tackle malaria, the leading cause of death in South Sudan, with funds from the EAPD.

Another EAPD-funded project will establish a new heart facility in Rwanda before the end of the year. In the same context, Minister of Health Hala Zayed announced on August 22 that a hospital specializing in obstetrics and gynecology will be built in Djibouti, in addition to a nursing school and an ambulance unit.

Dr Elmannaee, who is a urologist and infertility surgeon, criticized the poor involvement of the private sector in promoting medical tourism. Five months ago, Dr Elmannaee set up a clinic in Sudan covering different specialists, and “I hope many doctors will do the same,” he said.