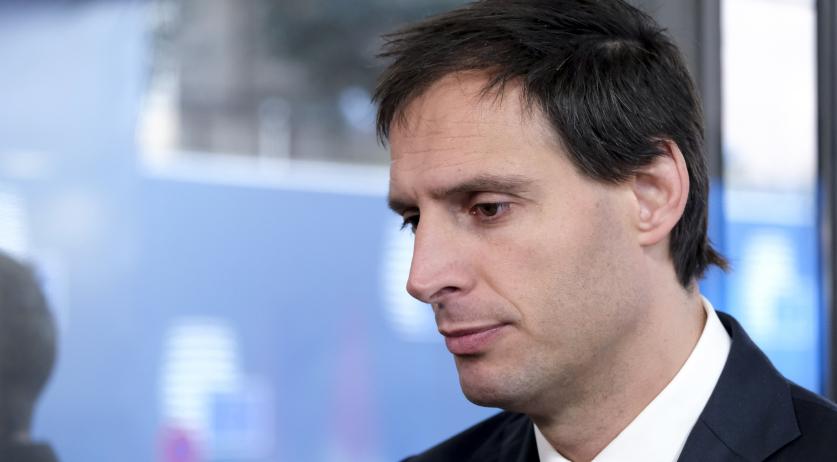 Current Finance Minister Wopke Hoekstra was an investor in a British Virgin Islands-based letterbox company for nearly a decade, according to documents leaked as part of the Pandora Papers. Hoekstra remained an investor in the group, Candace Management Limited, throughout his tenure at Eerste Kamer, the Dutch Senate, but he sold his stake before becoming Minister of Finance in 2017, according to an analysis by the collective of investigative journalism. Investico, the Financieele Dagblad and Trouw.

Hoekstra bought out his share of the group in 2009, two years before becoming a senator for the CDA, the party he now heads. While in the Senate, Hoekstra was a member of a committee tasked with helping shape policy to combat tax evasion. He did not disclose his investment in a letterbox business located in a tax haven at the time, although CDA responded that he was under no obligation to do so.

This failure is “unacceptable” and “below all international standards,” Professor Christoph Demmke told the newspaper. “Strictly speaking [he did not have to make the disclosure], but it would have been more ethical to point out, “said the European Parliament adviser.

Members of the closed investor group include Tom de Swaan, Chairman of the Supervisory Board of ABN Amro. As Minister of Finance, Hoekstra was instrumental in the appointment of De Swaan to his post at ABN Amro. Hoekstra told reporters reporting the story that he was unaware that De Swaan was part of the investment group and said he had never seen the list of investors that the group regularly shared with its members.

The other members would be Wilco Jiskoot, a former investment banker who now helps run Hema and Jumbo, and Alexandra Schaapveld, a former head of development bank FMO who is now the supervisory director of Societe Generale.

The organization has raised money from investors in many different countries and invested it in an African company called Asilia Africa, which offers safaris, according to the report. The company’s co-founder, Jeroen Harderwijk, also manages the letterbox business. He said the Virgin Islands were selected because they made it easier to collect investments and then send money to Africa. He said he was not selected to deal with tax evasion, despite the Virgin Islands’ reputation as a tax haven.

Investors approached by investigative journalists all said they had neither avoided tax nor money owed to the Dutch state. Hoekstra said in response that he received a profit of 4,800 euros on his initial investment of 26,500 euros. He sold his stake for the original 26,500 and donated the profits to charity.

Hoekstra also said that he always reported his interest in Candace Management Limited to the Dutch tax office.

Nearly 12 million documents have been leaked as part of the Pandora Papers disclosure, the latest in a series of documents that provide insight into how political leaders, business leaders and the wealthiest people of the world manage their wealth. More than 600 journalists from 117 countries participate in the International Consortium of Investigative Journalists. The organization is based in Washington DC and acquired the documents.

Investico, Financieele Dagblad and Trouw are members of the investigative journalism organization.

South Africa to be removed from UK red list for travel next week: report