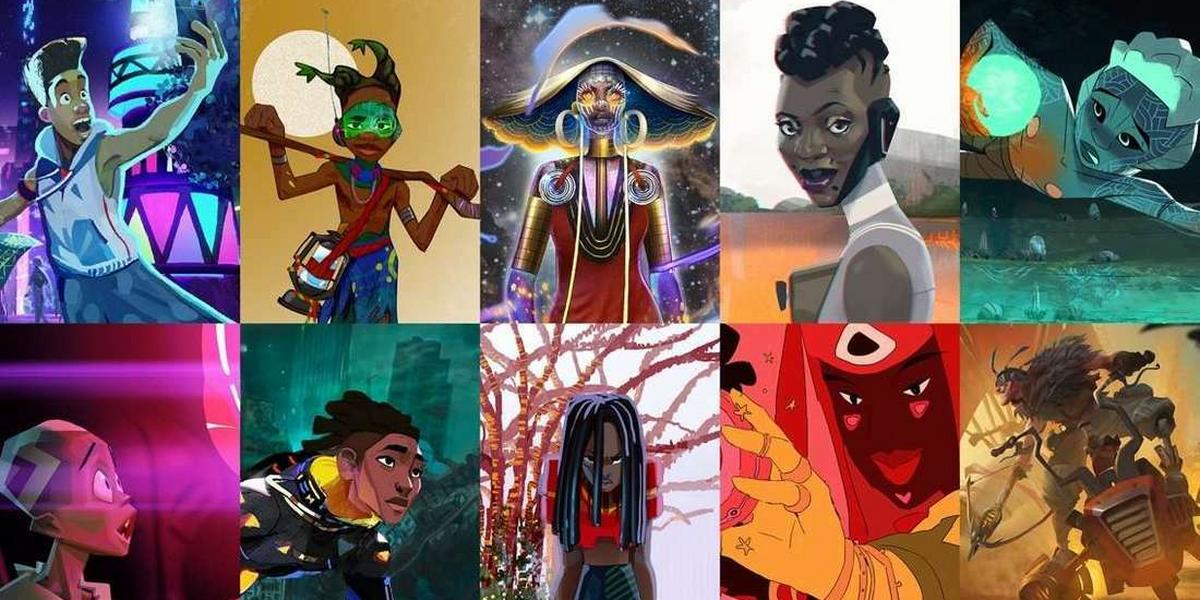 According to several reports, the anthology series titled “Kizazi Moto: Generation Fire” will debut on Disney + next year with the Oscar-winning co-director of “Spider-Man: Into the Spider-Verse,” Peter ramsey as executive producer.

â€œI am truly thrilled to be part of a revolutionary, fresh and exciting project that aims to expose the world to a whole new wave of creativity and invention from a place that is just ready to explode onto the global stage. animation “, Ramsey revealed in a statement. â€œThe movies in the anthology sort of run the gamut when it comes to sci-fi. There are stories that touch on other worlds, time travel, and alien beings, but all of these genre conventions are seen through an African lens which makes them totally new. I can’t wait for people to be blown away and say ‘I want more!’ “

According to the president of Disney + and ESPN + Michel paull, the cultural impact of Ryan coogler’s ‘Black Panther’ influenced the driving factors of ‘Kizazi Moto: Generation Fire’ as it embraces the concept of Afrofuturism.

In addition to providing exciting animation for fans of all ages, this collection of ten original films draws on the Afrofuturism phenomenon that has been supercharged by Marvel’s Black Panther and reflects Disney’s continued commitment to partner with the world’s greatest talents to tell the world from fresh and authentic perspectives, ” Paull added.

Here is a list of the projects, creators and official synopsis published by Disney.

After receiving a pristine scroll of Oracle’s fate during her coming-of-age ceremony, Nawara, a rebellious stable girl, sets out on a perilous journey to find it and demand the kind of future she’s got. knows she deserves.

Manzo is a half-human, half-alien boy who must defeat the biggest and craziest in the galaxy in the Soweto Grand Prix to save his neighborhood from destruction.

In a future Africa, tribes living on land and under the sea wage a constant war for Hatima, a powerful natural resource that causes cell regeneration and also allows humans to survive under the waves.

Enkai is just a little girl trying to keep the attention of her working single mom, but her mom’s job is more consuming than most – she’s a cosmic deity trying to save our planet.

A sci-fi riff on a Yoruba myth, this story follows Luo, a spiritual boy lost in the realm of the gods, and Moremi, his scientist mother, who tries to bring him back to the land of the living.

Future Durban is surrounded by a monumental wall to protect the city from colossal waves too deadly to surf, but best friends Njabulo and Mqobi dream of returning to the ocean.

After disrespecting a sacred monument, rebel aspiring influencer Muku is cast by spirits into an alternative, utopian and futuristic Zimbabwe that has never been colonized.

Teenage Sheba matures and is determined to receive her digital totem, even if that means wiping out all ancestral technocracy while trying to end an old feud.

Determined to prove himself, an unlikely young hero must single-handedly protect his tribe’s precious herd of cyborg cattle from a deadly spirit monster that threatens their entire way of life.

You give me heart (Lesego Vorster – South Africa)

Over the next millennium, when the gods are only as powerful as their social media followers, a human person begins an impossible romance with the most worshiped goddess of all.