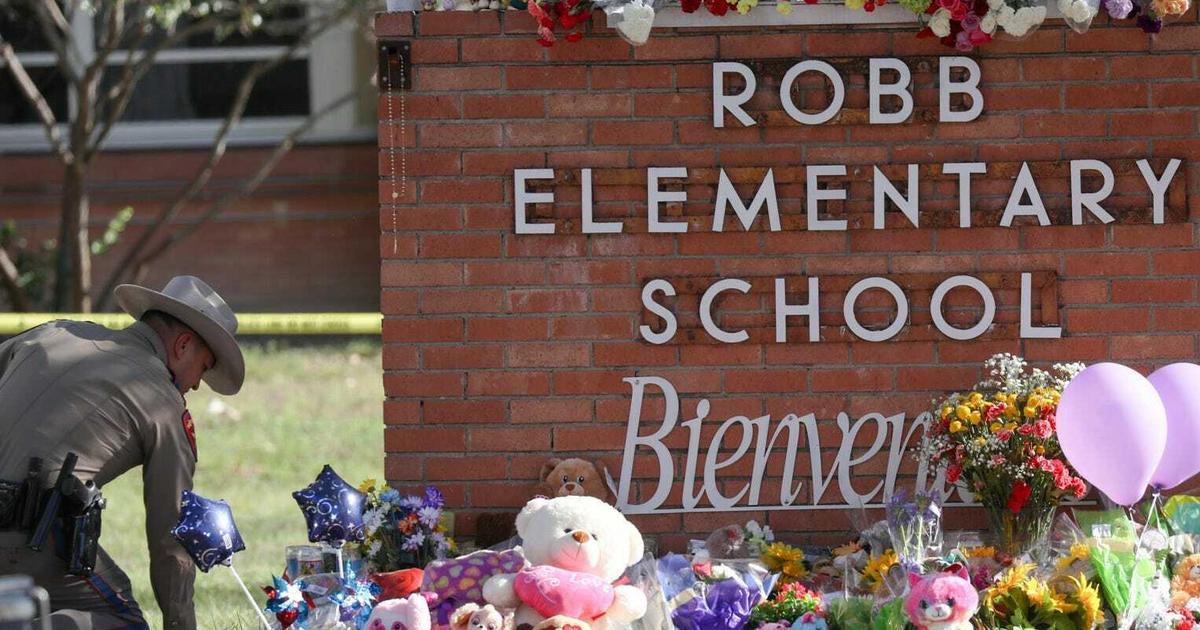 A baseless conspiracy theory is brewing in QAnon circles claiming without evidence that Tuesday’s Texas school shooting was a false flag attack.

The ridiculous claims began spreading across Telegram groups hours after the attack, with QAnon influencers weighing in on the massacre which claimed the lives of at least 21 people, including 19 children.

The Poynter Institute and Politifact have denied false claims that the shooting was staged. However, that hasn’t stopped QAnon influencers from casting doubt on the tragedy.

QAnon John, now known as “The Ultra Patriot Voice”, posted to his Telegram group hours after the shooting, drawing attention to what he baselessly claimed to be “an endless amount of false flags and mass shootings” in Texas. He claimed that “dreams of gun-grabbing fever” cause people to attempt to ban guns “through fear and force”.

“Does America have the rocks to call it that? False flag fire to take our guns. Child sacrifice is part of the agenda and a means to the end. It is SICK #uvaldeshooting,” Vandersteel wrote.

“You don’t think this was done to demonize Texas Republicans and the NRA? said the anonymous caller.

“It’s very suspicious timing,” Jones said, wondering how the shooter got “all that money” to buy his guns.

Jones then suggested that everyone should be able to question the attack “because there were so many false flags, so many provocative operations”.

According to The New York Times, there were also social media posts claiming that some parents affected by the shooting did not appear emotional enough in the news clips and were crisis actors.

The false allegation originated from the 4chan messaging forum and involved photos of three trans women shared without their consent in an attempt to substantiate these false claims.

The Texas massacre was not the first time a mass shooting sparked wild conspiracy theories.