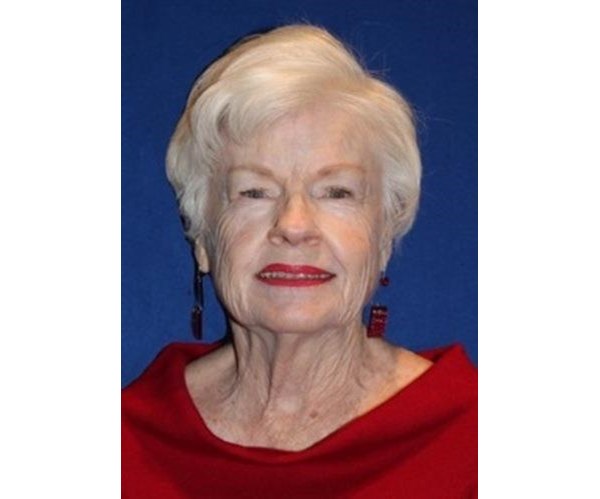 Noreen Frances McGloin
1943-2021
Noreen Frances McGloin passed away peacefully in her sleep on December 13, 2021 at the age of 77 after battling pancreatic cancer.
Noreen was born in Brooklyn, NY on December 29, 1943, to Mary Costello and Thomas McGloin, Irish immigrants who arrived via Ellis Island. She and her siblings Thomas, Mary Ann, Regina, and Kevin grew up in Brooklyn, spending summers in Keansburg, NJ.
Noreen attended St. Athanasius Primary School and St. Brendan Diocesan Secondary School (1961). She worked on Wall Street for Merrill Lynch and graduated with Honors in Computer Science from CUNY College of Staten Island.
Noreen moved to Houston in 1980, where she raised her two daughters. She worked in sales for IBM, then HR for ADP. She graduated with Distinction from Our Lady of the Lake University in San Antonio (1988) with a BS in Commerce.
In 1991, Noreen moved to Denver. During her time there, she became a successful financial advisor, first at Prudential Financial, then at Allstate. She loved the Colorado outdoors: skiing, rafting, hiking and motorcycling.
She returned to Houston in 2004 to be closer to her daughters and grandchildren. She enjoyed retirement, being with family and friends, volunteering and traveling the world.
Noreen was active at St. Cecilia Catholic Church, the Catholic Women’s Charitable Guild, the East Spring Branch Food Pantry, and the Trini Community Center.
Noreen has traveled the world, in 50 countries and on all continents except Antarctica. She has had great stories from her many adventures: from riding elephants in Thailand and manta rays in the Caribbean, to sleeping in a Mongolian yurt and in a tent on an African safari.
She is survived by her daughters Meryl Lee Gregory (Doug) and Janine Lee Hergesell (Chris); grandchildren Jeremy (Georgi), Barrett & Griffin Gregory; Charlotte, Sydney and Max Hergesell; brother and sister-in-law Thomas and Mary McGloin, brother-in-law Ray Brennan, sister-in-law Claudia McGloin; nieces, nephews and cousins.
Noreen’s full life will be celebrated with a funeral mass on Wednesday, December 29 at 10:30 a.m. at St. Cecilia Catholic Church, 11720 Joan of Arc Drive, Houston. A reception will follow. We ask those present to wear their favorite color, blue.
In lieu of flowers, please send donations in memory of Noreen to the Charity Guild of Catholic Women in Houston. https://charityguildshop.org/index.php/donate/
Visit www.DettlingFuneral.com for more information and to leave words of condolence with the family.

Adventure guide: from here to there