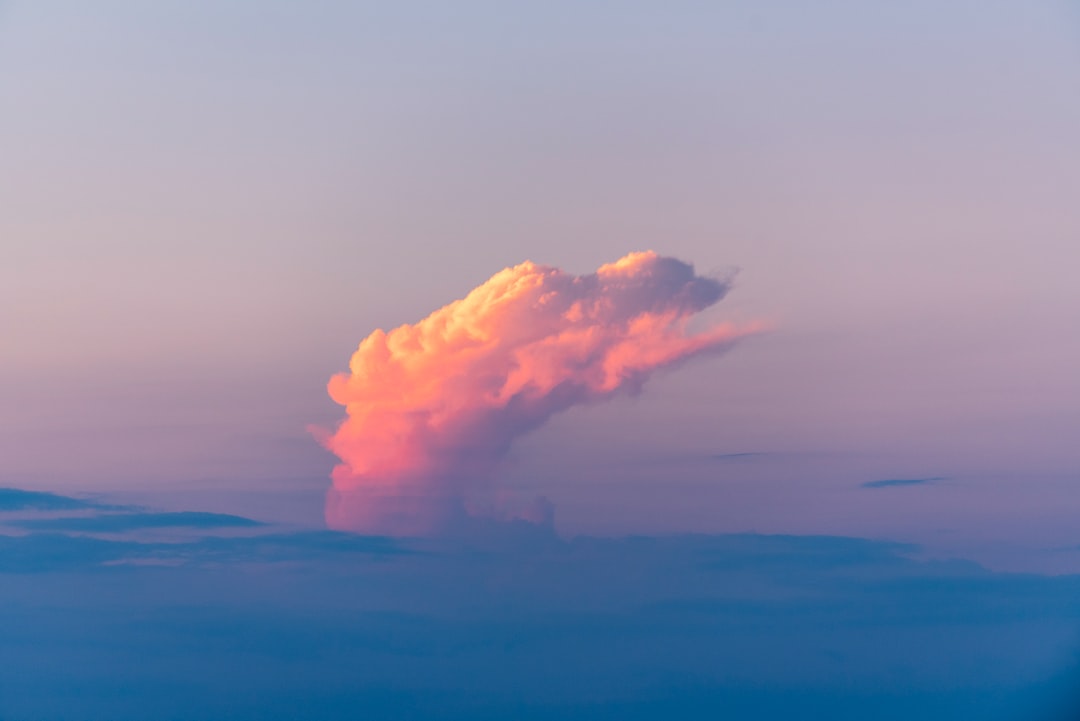 Uganda’s tourism industry is expected to be hit hard by the latest ban on flights from Uganda as the second wave of the coronavirus pandemic continues to ravage the country.

The United Kingdom (UK) yesterday joined the list of countries that have imposed a travel ban on Uganda effective June 30.

The ban follows the growing wave of community infections and deaths from various variants of Covid-19 in Uganda.

The Ministry of Tourism‘s Economic Growth Forum budget for fiscal year 2019/2020 indicates that tourism is the main source of foreign exchange for Uganda, generating $ 1.5 billion in revenue.

Mr Amos Wekesa, Managing Director of Great Lakes Safaris, one of the big players in the tourism industry, fears this may be the start of the problems for Uganda, with the rest of the rest of the countries taking inspiration from the UK. United.

â€œThe UK is a developed economy and this ban could have a ripple effect with other countries such as the US doing the same,â€ he said.

Mr Wekesa blamed the ban on poor communication from Uganda in its fight against the pandemic.

â€œThe problem is, we don’t have leadership that wakes up and begins to engage like Kenya does. Kenya is on the red list but they have a team that hires the UK government. Uganda must have similar arrangements to engage the UK government. We once had a problem, a doctor from the Department of Health went on the BBC and started talking about how terrible things were on the pitch … the way we communicate excludes our recoveries, the restrictions put in place and how the airport is still functional. Uganda can only grow when we have international business, â€he said.

The decision to impose a travel ban on Uganda follows a similar move by RwandAir, owned by the Rwandan government, and the United Arab Emirates (UAE). The United Arab Emirates is suspending entry for travelers from Zambia, DR Congo and Uganda, from June 11 as part of efforts to contain the spread of Covid-19.

The UK Government’s communication states that only UK and Irish nationals and third country nationals with UK residence rights will be allowed to travel to the UK from Uganda.

For this category of red list, the press release states: â€œYou must quarantine yourself in a hotel and pass two Covid-19 tests. You cannot currently enter the UK if you have stayed in or through a Red Listed country, unless you are British, Irish or have the right to live in the UK.

However, those UK and Irish nationals and third country nationals with UK residence rights will be required to quarantine themselves for 10 days in government approved and managed quarantine facilities once in the UK.

He said all measures will continue to be reviewed to protect public health as a top priority and countries listed “pose a high risk to public health in the UK due to known variants of concern (VOCs), known high-risk variants under investigation (VUI) or due to a very high prevalence of Covid-19 in the country or territory. “

Following travel restrictions, Uganda has seen a drop in traffic at its first Entebbe airport and this will continue to weigh on, according to the Uganda Civil Aviation Authority (UCAA).

UCAA public affairs director Vianney Luggya said the country had started seeing a gradual increase in passenger traffic after the first wave of the pandemic, but the numbers have since fallen again with the entry into force of the new restrictions.

The UCAA says the drop in May was largely due to the second wave of Covid-19, which came with the restrictions.

In Uganda, the UK belongs to the second category of countries from which originating travelers must take an additional PCR test upon arrival.

Ms Liilly Ajarova, Executive Director of the Uganda Tourism Board, said: â€œWe (UTB) don’t know how long it’s going to take and we’re saying the real impact. We are all going through a time of pandemic and things are changing all the time. After going through the first wave we had picked up very well, but now it’s getting harder and harder to give clear projections.

Mr Wekesa said the ban means nearly 50% of tourists will not come, but exports will also be affected.

Experts say although Uganda is facing a resurgence in coronavirus infections, the situation is not as bad as in many other countries.

Uganda has so far registered 9,906 cases of Covid-19 in eight days, according to data from the Ministry of Health.

Mr Wekesa said: â€œIf you look across Africa, South Africa has lost thousands of people, is the economy closed ?, Doesn’t Stanbic Bank work here and does she not bring money in South Africa … we borrow and have no unique ability for us to make money outside the country. ”

â€œThe government advises people not to travel to orange destinations. If you are returning from an Orange List country, you must: Take a Covid-19 test before departure and have proof of a negative result Book a Covid-19 test on days two and eight after your return Fill out a form Passenger Tracker Quarantine for 10 days It may be possible to end the quarantine earlier in England if you pay for additional testing as part of the test-to-release program.

“Members of diplomatic missions and consular posts in the United Kingdom, flight attendants or representatives of international origins, representatives at an international or British conference enjoying privileges and immunities and their families or dependents shall not have however, no need to complete any passenger tracking forms and are not subject to mandatory testing, nor will they be required to self-quarantine at a managed quarantine hotel. They will be asked to self-isolate in the place where they will stay in the UK for 10 days after their arrival, as is currently the case … “