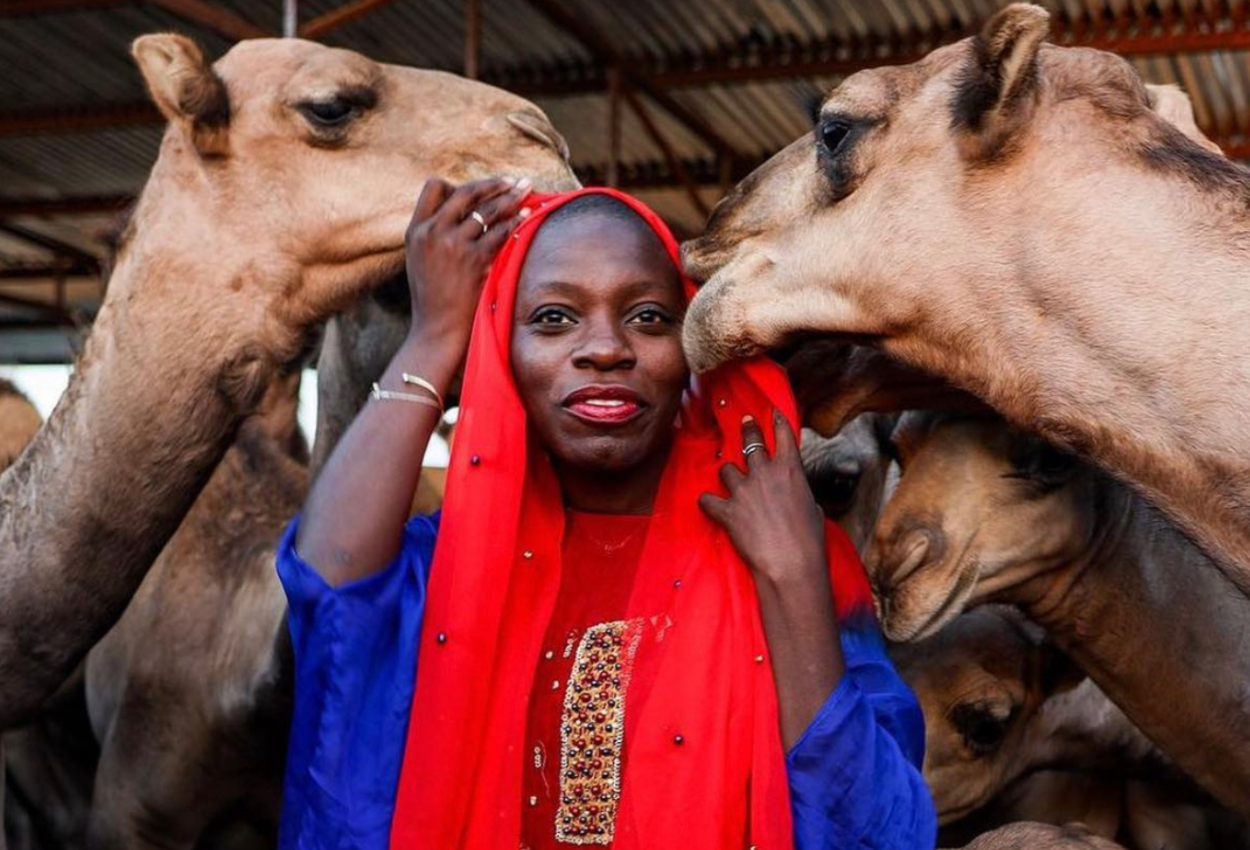 “Catch Me If You Can”

A real wanderer—Jessica Nabongo— has traveled to each of the 195 countries on our planet. According to CNN Travel, she became the first black woman to do so when she arrived in Seychelles in October 2019.

The famous traveler, writer and photographer shares her adventures in her book Catch Me If You Can: A Woman’s Journey to Every Country in the World, published by National Geographic on June 14.

The Ugandan-American from Detroit, who has flown more than 170 flights in a year and said she almost gave up on several occasions, is a force to be reckoned with. In 2017, she set the epic goal of visiting all 195 member and observer states of the United Nations as the first black woman to do so – and she crushed it!

“We’re so used to seeing the world through the lens of white men,” Nabongo said, per CNN.

“And it’s different. There is obviously a certain uniqueness in the experiences that we have, as we exist in the world, as very different people.

Nabongo’s motivation was not only fueled by his passions for geography and his childhood curiosity, but also to prove to others that our greatest dreams are attainable. The travel influencer quit her job almost “seven years” ago to become a full-time nomad and has always looked forward to her trip, according to her Instagram.

Upon reaching his one-of-a-kind milestone, Nabongo invites readers on a journey in his new memoir and travel guide, named after his popular blog. She only includes 100 of the 195 countries, featuring her own photographs and stories from South Sudan to Nauru, the world’s least visited country. The 400+ page book is a testament to his sense of responsibility in representing black nomads and destinations often hit with preconceptions.

“Scrolling through the pages of travel magazines, I’ve never seen anyone who looked like me, but that hasn’t stopped me from traveling,” Nabongo wrote a week before her book was due to be released via Instagram.

“Now I’ve been given the opportunity to write this book, and because of it, I can normalize black people traveling abroad, show that most people are nice, change the narrative about countries seen as dangerous and help people think differently about the world we live in.”