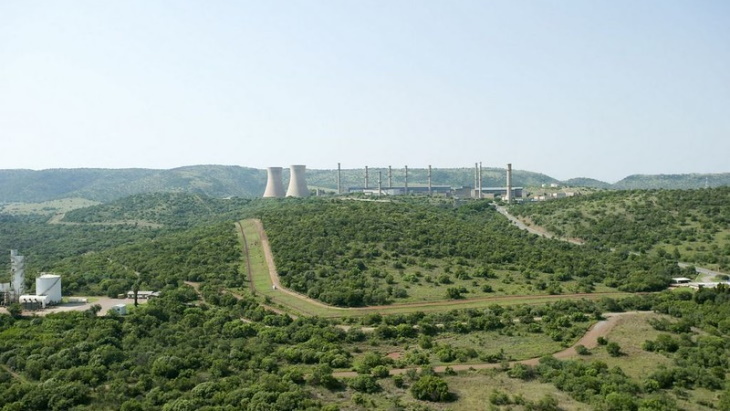 The South African cabinet has approved the construction of the multipurpose reactor (MPR) to succeed the Safari-1 research reactor located in Pelindaba. Safari-1 operator Necsa said the cabinet approval allows for the time needed to ensure that radioisotope production is not interrupted. The company also expressed support for the country’s recent energy regulator approval of a ministerial decision to acquire new nuclear generation capacity.

The South African cabinet approved on September 14 the project to replace the 20 MWt Safari-1, which has been in service since 1965 and is expected to retire in 2030. The reactor is operated by Necsa – the South African Nuclear Energy Corporation – with isotope production through Necsa’s 100% subsidiary, NTP Radioistopes.

Safari-1 is one of the top four producers of medical radioisotopes in the world used to treat millions of patients each year, the firm noted. It also supports scientific research, development and innovation in the fields of medicine, agriculture, paleontology and biosciences.

“The replacement will ensure that South Africa remains one of the leading countries in these areas and will benefit from new technologies in this environment. The project will be led by a number of relevant departments and Necsa as the main customer,” said the cabinet said in a statement. statement summarizing its September 14 meeting, issued September 20.

The cabinet’s approval allows for the lead time needed to deploy procurement and construction of the MPR so that radioisotope production can continue uninterrupted, Necsa said.

â€œCabinet approval of the Safari-1 replacement is an important milestone for South Africa, the continent and the world,â€ said Loyiso Tyabashe, CEO of Necsa. “Completion of the MPR project will ensure that South Africa remains among the world’s top four producers of radioisotopes and ensure continued research and development on nuclear technology,” he added.

In addition to the production of radioisotopes, the MPR will significantly expand research capabilities and results, Necsa said. The new reactor must be equipped with a cold neutron source, which will be the only one available in Africa, he added.

“The MPR project is expected to have significant social, economic and environmental benefits for the country,” said Necsa President David Nicholls. A “substantial part” of the products used in its construction will be of local origin, some 5,000 direct and 26,000 indirect jobs will be created during construction, he added. The reactor will provide approximately 750 full-time jobs and 38,000 for its operation and the fulfillment of its research mandate during its operational life.

Go in the right direction

Separately, Necsa said today that the recent decision by South Africa’s national energy regulator (Nersa) to approve ministerial plans to purchase 2,500 MWe of new nuclear generating capacity is a ” not in the right direction “to ensure that nuclear energy is part of the country’s future energy mix.

â€œNuclear energy currently plays, and will continue to do, a major role in solving the energy crisis in the country, as it is one of the reliable sources of energy and has high availability. relief on the national grid, â€the company said.

Nersa’s approval comes at a critical time for the South African economy, following the COVID-19 pandemic, but also benefits the continent as a whole, Nicholls said. “If South Africa builds a second nuclear power plant, it will continue to lead in Africa, with countries like Egypt and Nigeria following suit,” he added.

TZ @ 60: Old challenges, new solutions to tourism over the past six decades