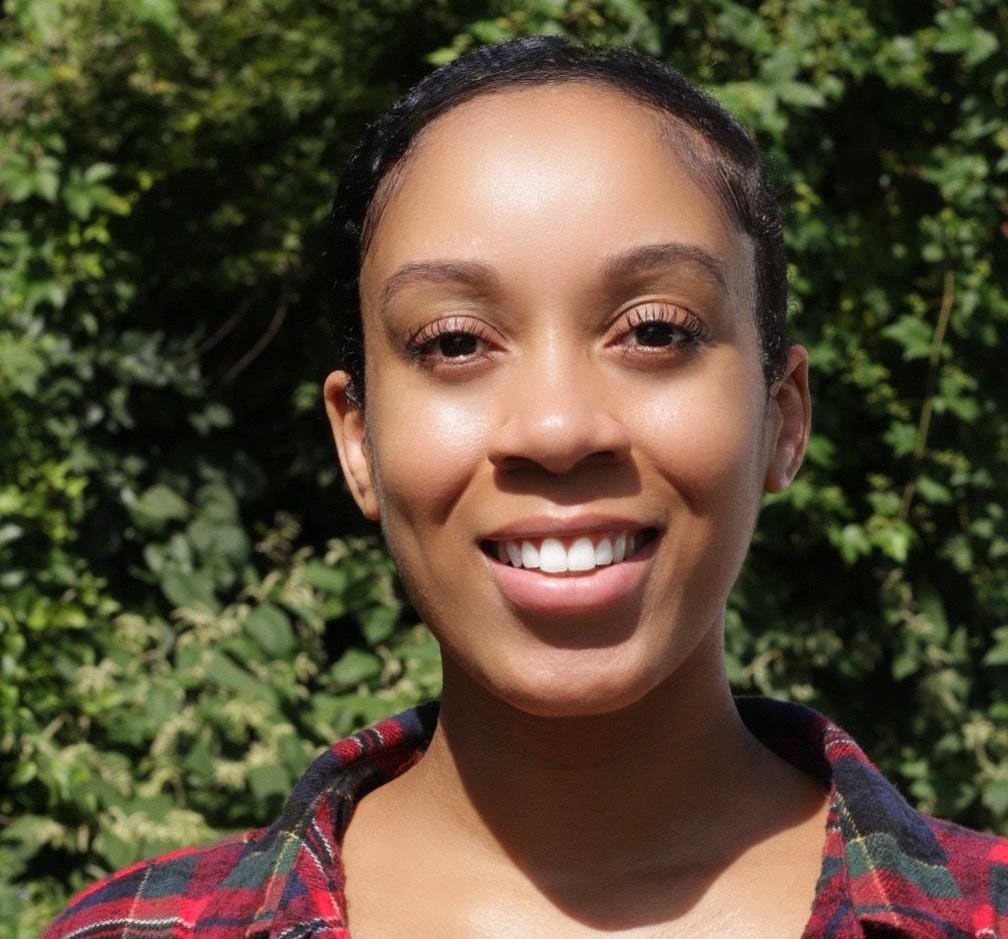 Eight years ago, Maryssa Salomon took a trip to Las Vegas with three friends to celebrate their college graduation. When no one paid her back – she paid for the hotel and the flights – that oversight didn’t just affect their friendship. Upon returning by plane, it also inspired the idea of ​​a business: a platform with which co-travelers could save money, monitor each other’s financial progress, hold each other accountable, and pay for joint trips, without leaving person hold the bag. She formed a company called TravelTrunk to develop the app.

But, as a non-techie with no tech savvy contacts to turn to for help, Salomon struggled to develop a prototype. She would hire developers, who would inevitably ask for more money along the way and never complete the project.

Eventually, she heard about a very early 10-week accelerator for black founders called Immerse, run by Bubble, a nine-year-old company with a no-code platform for building apps. She joined last October and finished in December, with a fully operational platform and pitch experience to an audience of 150 investors and industry insiders. She was also one of the pitch winners. A few weeks ago, a social media influencer touted the platform and demand is increasing. “I’ve been so busy I haven’t slept,” she says.

Salomon is one of 25 founders, 70% of whom identify as women, who participated in Immerse, which is now opening its third cohort. Like the company behind the Accelerator, the mission is to make entrepreneurship more inclusive and remove some of the technical barriers that founders face.

There are some differences from other accelerators. On the one hand, only the best participants are invited to present during a demonstration day to a community of technology professionals, investors and a panel of judges. In addition, the program chooses the winners for the best pitch, the best product and the fan favorite. They receive a variety of prizes including, in some cases, $ 5,000 worth of credits to be used on the top tier of the Bubble platform. There is also no time limit for using the credits. “A lot of the founders who leave the program may not be ready for a certain level of development,” says Nichole Bestman, who runs the Immerse program. “When they’re ready, they always have that credit.”

Bestman, herself, participated in the initial cohort. Like Salomon, his business, called Shipfair, is focused on travel. It provides a platform with which businessmen in developing countries who need to have items shipped enlist travelers to use their extra baggage capacity to take those items with them. Covid threw an adjustable wrench into her plans, but she is still working on growing the business.

According to Bestman, the founders of Bubble have always made inclusion a key part of their mission. “It played a big role in building the type of platform they built,” she says. So it made sense to train an entrepreneurial accelerator focused on people of color. The first cohort targeted black founders, the second the BIPOC entrepreneurs and the third will again focus on black founders. Subsequent cohorts will involve other identities, from LGBTQ to women.

The program covers three areas: how to use the Bubble platform, business fundamentals, especially those needed to create a pitch deck, and product development. According to Bestman, she and her colleagues have been polishing the model from the start. For example, they spent more time with mentors, matching experts in certain fields with entrepreneurs who needed that specific experience.

As for Salomon, she partnered with a South African travel agency who attended her pitch and also had many bad experiences when planning group trips. They worked together on updating the platform. “I always tell people that you are speaking to an audience of many people,” she says. “You never know who will want to work with you. “

DOES AFRICA NEED CUBA? | THIS DAY