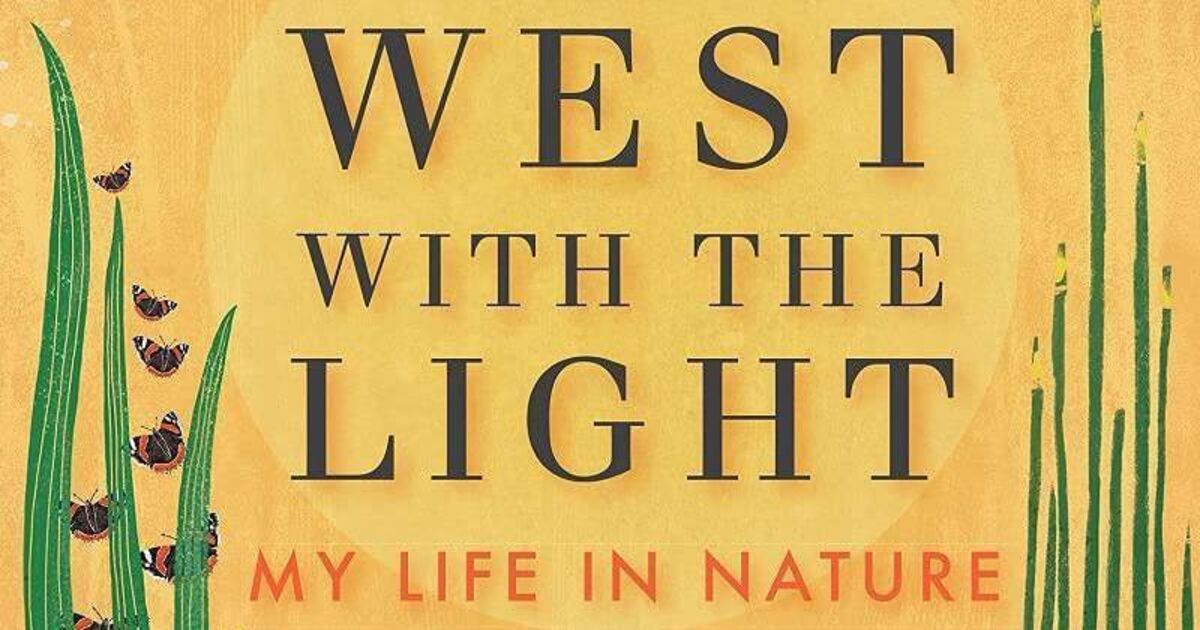 As Africa bears the brunt of the severe consequences of the Covid pandemic for safari tourism, leading to an explosion in poaching caused by collapsing visitor incomes to support vital wildlife defense, we can return. at a time when journalists and environmentalists were putting their lives in danger to highlight the illegal ivory trade that is destroying African elephant herds.

Brian Jackman is one of those whose travel writing has entertained and educated me and other Africa lovers. Dispelling the myth that all travel writers go on vacation at someone else’s expense, by delivering PR style prose, Jackman is a dedicated environmentalist who has helped launch some of the most important campaigns for save the African elephant from extinction.

Sent by The Sunday Times magazine to the battlefields of Kenya, where in 1988 the poaching epidemic had turned one of its iconic Tsavo national parks into an elephant graveyard, he has rendered a vital service. His investigations and reports from Kenya and later South Africa made the world aware of the horror and corruption, often from above, that fueled greed and bloodshed, wiping out endangered creatures, and not only elephants.

West with the Light is also its own story – a memoir of a life richly lived, from his childhood on the furthest frontier in the southern suburbs of London, the Blitz, post-WWII shortages, the dismissal of his first job as an advertising space salesman before switching to copywriting. He was one step closer to his dream of becoming a travel writer after joining a tour operator as a copywriter to deliver purple prose for a vacation brochure, then joined the editorial department of the British Tourist Authority.

Jackman’s first book on Africa, The Marsh Lions (written with Jonathan Scott and also published by Bradt) would become a wildlife classic, followed by The Big Cat Diary and its equally acclaimed Savannah Diaries. Widely praised for his authentic glimpses of the African bush and the iconic creatures that roam the sub-Saharan dark continent, Jackman combines long experience with powerful observation – “the scent of sun-dried hay meadow of the open savannah – the smell of elephant stable â€.

By traveling in his footsteps, the reader can share Jackman’s feelings, his love and respect for the big cats, the adrenaline rush and wonder of approaching them and the extraordinary characters he has encountered. and who have dedicated their lives to conservation. George Adamson, a senior game ranger in a vast area of â€‹â€‹northern Kenya, husband of Born Free’s renowned Joy Adamson, was among the experts on Africa who would become dear friends.

Back home in Dorset, every time he watched the swallows leave in late summer, his “heart followed them, missing Africa with unbearable longing.”

â€œNot a day has passed that I didn’t think of the Luangwa River winding in huge silver streamers through the Zambian bush or wondering if it was raining in the Serengeti. Having been so often, I found it too easy to conjure up images from previous safaris.

“A sleeping leopard lying in a fig tree, all golden with sun and dappled shade. A cheetah with burning amber eyes crouching on top of a termite mound. A pride of lions with bloody jowls roaming the dew-soaked grass in line behind after a night of hunting in the plains.

The award-winning veteran journalist and author, now in his 80s and happily retired to Dorset with his second wife Annabelle, is a Trustee of the George Adamson Wildlife Preservation Trust, Ambassador of the Tusk Trust and a Fellow of the Royal Geographical Society.

His travels have taken him from the coral reefs of the Indian Ocean to the Yukon to observe grizzly bears. Returning home as a champion of ecotourism, he found some secluded corners left to feature in another of his books Wild About Britain.

But African wildlife safaris were his great love, living in the bush for long periods of time to brush up on his knowledge, establishing himself as one of Africa’s most attentive and respected observers. West with the Light encompasses familiar stories from his previous books on Africa, with new vigor and relevance as he looks back over more than half a century in this charming memoir.