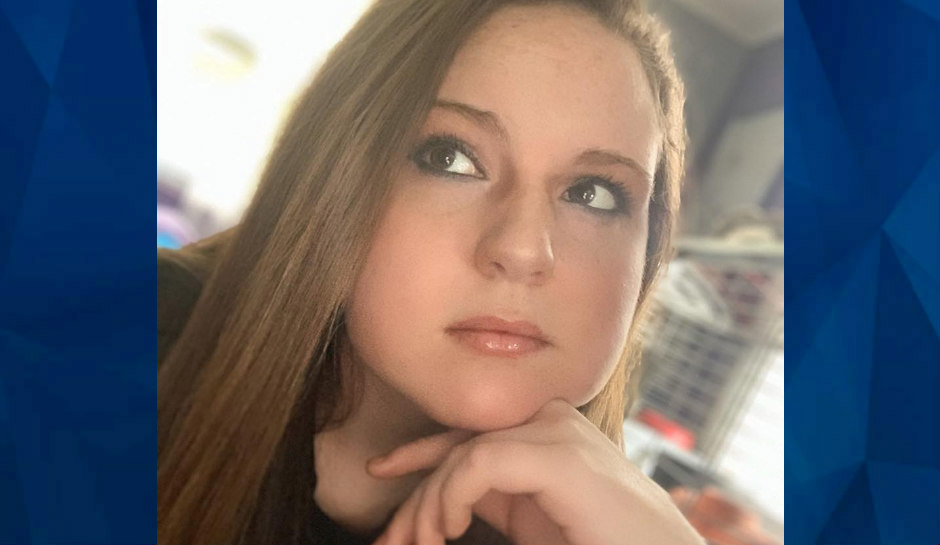 An upstate New York music student who was about to graduate has died after being found shot dead near campusreports WWNY-TV.

Elizabeth Howell, 21, a music education student at the State University of New York at Potsdam, was found lying along College Park Road – just off campus – around 6 p.m. Friday with gunshot wounds.

Doctors rushed her to Canton-Potsdam Hospital, where she was later pronounced dead.

On Saturday, police arrested Michael J. Snow, 31, in connection with Howell’s death. He was charged with second degree murder.

It is not publicly clear if or how Snow knew Howell, or how police linked him to the crime. The university said Snow had “no affiliation with the College, whether as a student, employee or graduate.”

After Howell’s body was discovered, law enforcement issued a shelter-in-place order to the campus community, urging area residents to lock their doors. Authorities later lifted the order but advised people to travel in groups. Police later said they believed the murder was an isolated case.

Howell was from Putnam County, New York, and was on track to graduate this year from the university’s Crane School of Musicaccording to Syracuse.com.

The campus, which is about 30 miles from the Canadian border, canceled Monday classes and other activities due to Howell’s death. A vigil is planned.

“Beth was a cellist who performed with the Crane Symphony Orchestra, and she was an aspiring educator with a bright future ahead of her,” reads the university’s Facebook. “No words can express the sadness we share as a university community at this tragic loss.”

Phillip Kramer, a college junior, said he and his peers plan to spend time this weekend reflecting on Howell’s life.

“This whole weekend will be devoted to mourning. This campus is very good for taking time to mourn those who have been lost,” Kramer told WWNY-TV.

Snow remains in jail without bail.

For the latest true crime and justice, subscribe to the “Crime Stories with Nancy Grace” podcast. Listen to our latest episode below.

Cyrille Ramaphosa | Africa is on a new path to self-reliance