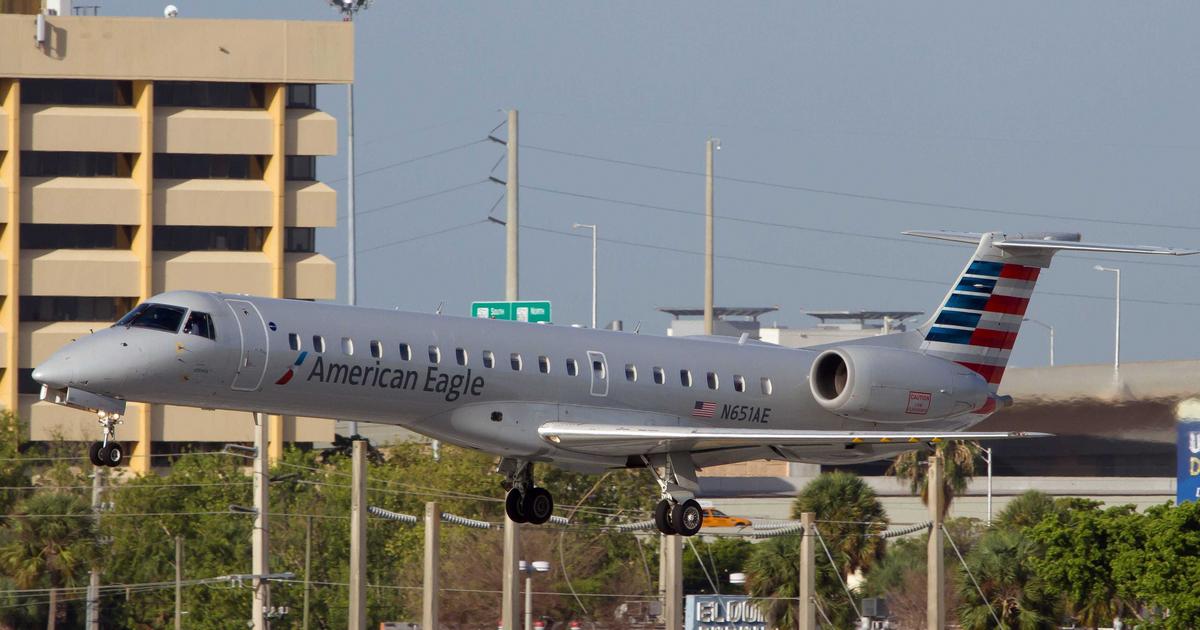 Pilots from an airline that went bankrupt this week are being offered new jobs with competing carriers without being interviewed first.

The decision reflects intense competition for pilots as airlines continue to struggle to meet post-pandemic demand for air travel.

Ric Wilson of Envoy Airlines, a subsidiary of American Airlines, said it would offer pilots conditional job offers from Georgia-based ExpressJet with no interviews. Envoy operates flights under brands such as American Eagle.

He was responding to a statement from another AA-owned regional airline, Piedmont, in which it said it would offer jobs to ExpressJet pilots because they were able to fly the Embraer planes it also operates.

Matt Kernan of Piedmont said pilots with five years of experience with the bankrupt airline, which operates in Charlotte, North Carolina, and Philadelphia, Pennsylvania, could earn at least $160 an hour in joining Piedmont.

“No one wants to see an airline fail, ever. We know ExpressJet pilots are well-trained aviators who know the Embraer 145, and we’re very happy to make this transition as easy as possible for them,” said said Kernan.

Recruitment efforts by Envoy and Piedmont reflect an airline industry struggling with staff shortages that are unlikely to ease any time soon, as regional operators battle to keep pilots from joining larger operators .

Insider reported this week that CommutAir, a subsidiary of United Airlines, gave co-pilots a $21-per-hour pay raise and captains a $16-per-hour raise, in a bid to attract and retain regional pilots.

My Capital One Credit Card Strategy (2022)