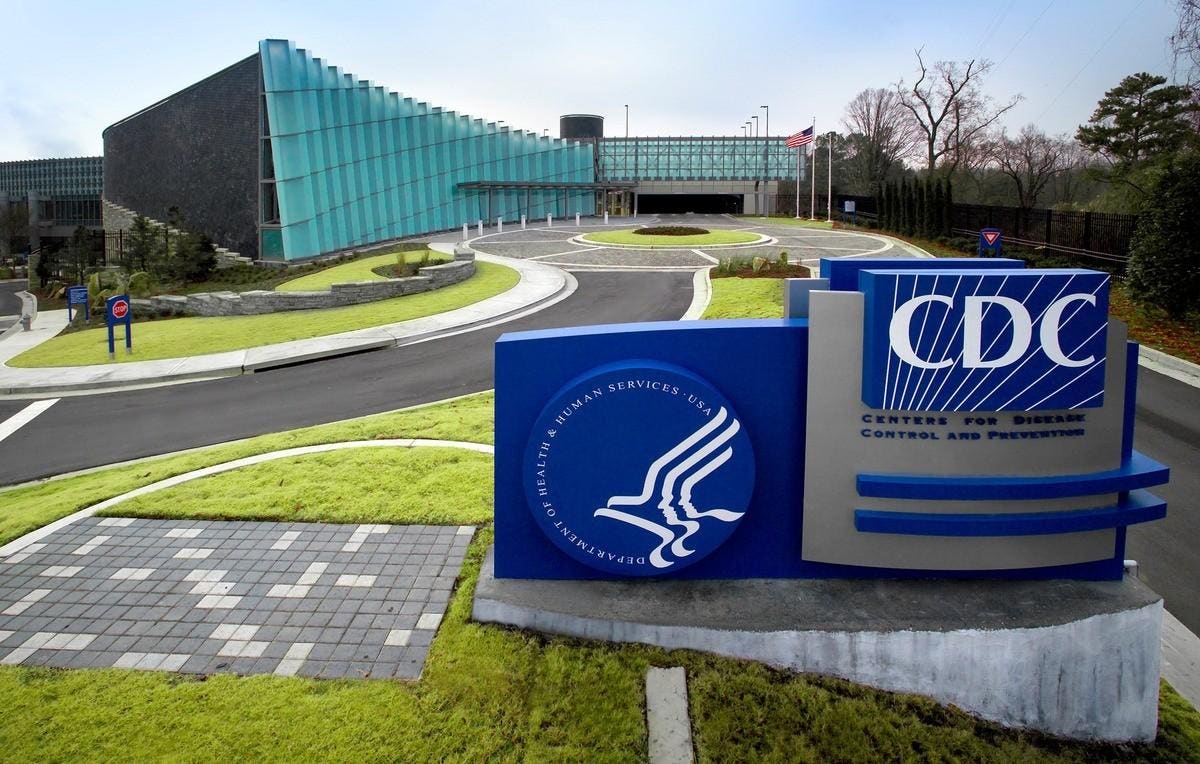 Around this time, the CDC asked about the defensive uses of firearms

Last month I discussed the need for more solid and intellectually balanced research on the use of firearms in the United States. In particular, I proposed that “Any study on “gun violence” should include how guns save lives. “

In particular, a 2013 study ordered by the Centers for Disease Control and Prevention (CDC) and conducted by the National Academies’ Institute of Medicine and the National Research Council reported that “the defensive use of firearms by victims of crime is a phenomenon running ” :

Almost all national survey estimates indicate that defensive uses of firearms by victims are at least as common as offensive uses by criminals, with annual use estimates ranging from around 500,000 to over 3 million, in the context of an estimated 300,000 violent crimes involving firearms in 2008.

Subsequently, I heard about a recent article by Professor Gary Kleck of Florida State University, “What do CDC surveys say about the frequency of defensive uses of firearms?“

Kleck examined some unpublished results from CDC investigations conducted in the 1990s and concluded:

In 1996, 1997, and 1998, the Centers for Disease Control and Prevention (CDC) conducted large-scale defensive use of firearms (DGU) investigations in four to six states. Analysis of the raw data makes it possible to estimate the prevalence of DGU for these areas. Estimates based on CDC surveys confirm estimates for the same sets of states based on data from the 1993 National Self-Defense Survey (Kleck and Gertz 1995). Extrapolated to the entire United States, data from the CDC’s investigation imply that defensive uses of firearms by victims of crime are much more common than offensive uses by criminals. The CDC never released these results.

Kleck subsequently deleted this version of the document, although a copy of the original can be found here. As reported by Raison editor Brian doherty:

You will notice that the original link is not working at this time. It was pointed out to me by Robert VerBruggen of National Review that Kleck treats the CDC investigations discussed in this article as if they were national in scope, as Kleck’s original investigation was, but apparently they were not. . From VerBruggen’s own analysis of the CDC’s raw data, it appears that over the three years, the following 15 states were surveyed: Alaska, Colorado, Hawaii, Kentucky, Louisiana, Maryland, Mississippi, Montana, Ohio , New Hampshire, New Jersey, New York, North Dakota, Pennsylvania and West Virginia. (These states, based on 2000 census data, contained about 27 percent of the U.S. population.) With this in mind, Kleck says he will recalculate how well the CDC’s investigative work actually matches or corroborates his own. , and we’ll post a discussion of these new results when they arrive. But for now, Kleck has taken the original document off the web while he waits for him to rethink the data and his findings.

Additionally, economist Alex Tabarrok noted an interesting statistical problem in his blog post, “Defensive use of firearms and difficult statistics of rare events“:

People who answer surveys can be wrong and some lie and the reasons go both ways. Some people might not want to answer because defensive use of a firearm might have been illegal (would these people refuse to answer?). On the other hand, malicious responders may report defensive use of a weapon simply because it makes them cool.

The bottom line is it’s good to know that Kleck and Gertz’s original investigation happened again – around 1% of American adults reported defensive gun use in the 1990s – but the real problem is the interpretation of the survey and for that a replication does not help.

So what can Americans think about rational gun policy?

My own preliminary conclusions:

1) We still don’t really know how many Defensive Weapon Uses (DGUs) there are each year.

Doherty offers his own analysis of why the reported numbers might be both too low or too high in his 2015 article, “How to count the defensive use of firearms. “

2) The number of DGUs has probably increased since the 1990s.

The number of Americans with legal concealed weapons permits has significantly increased from the 1990s to todaybecause more and more states have passed laws allowing such permits. It would make sense if the number of DGUs also increased.

Kleck offers some ideas in his original article. A possible explanation:

Another factor, however, may also have played a role in CDC staff’s decision not to report the DGU’s findings. The fact that the CDC’s own surveys generate high estimates of the prevalence of DGU has clearly not been helpful in efforts to put in place stricter controls on firearms, as it implies that some of these measures could disarm people who might otherwise have used a firearm for protection.

A CDC official in the 1990s openly said to Washington post that its purpose was to create a public perception of gun ownership as something “dirty, deadly – and forbidden.” Given this story, I cannot dismiss Kleck’s criticism.

4) The right to self-defense does not depend on statistics (echoing a point I made last month).

I especially love Doherty’s discussion So:

However, some interesting attempts to estimate the inherently uncountable social phenomenon of innocent DGUs (while remembering that the use of defensive weapons does not usually mean defensive gunfire, in fact it probably means less a quarter of the time), when it comes to public policy, no individual’s right to armed self-defense should be acquired simply because a social scientist is not convinced that a sufficient number important other Americans defended themselves with guns.

In summary, the themes of “gun violence” and the defensive uses of firearms remain themes worthy of objective scientific research. And even, any study on “gun violence” should include how guns save lives.