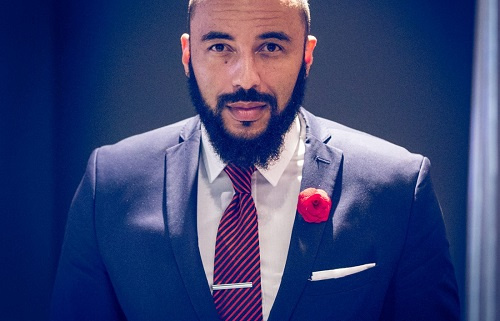 He suffered bruises from a pistol shot

Matthew Mensah gives advice on how to escape a burglary

According to him, he was also almost kidnapped by the robbers.

Ghana’s tourism ambassador shared his traumatic experience on his Instagram page on December 11, 2021.

â€œTo everyone who has tried to reach me; it was finally time for me to be attacked by armed robbers in Johannesburg, “he told his supporters.

Mensah added, however, that he was severely beaten by his attackers and suffered some injuries as a result.

“Fortunately I escaped the hijacking, but I did not escape a theft or a good old pistol flogging,” he repeated.

He also mentioned the loss of some personal effects during the attack.

â€œBut thank goodness for life and only a few bruises and the loss of materialistic things,â€ he shared.

Matthew Mensah added that he was almost thrown into the gunmen’s cabin but his good running legs saved him.

How conflicting travel guidelines during the pandemic show little progress