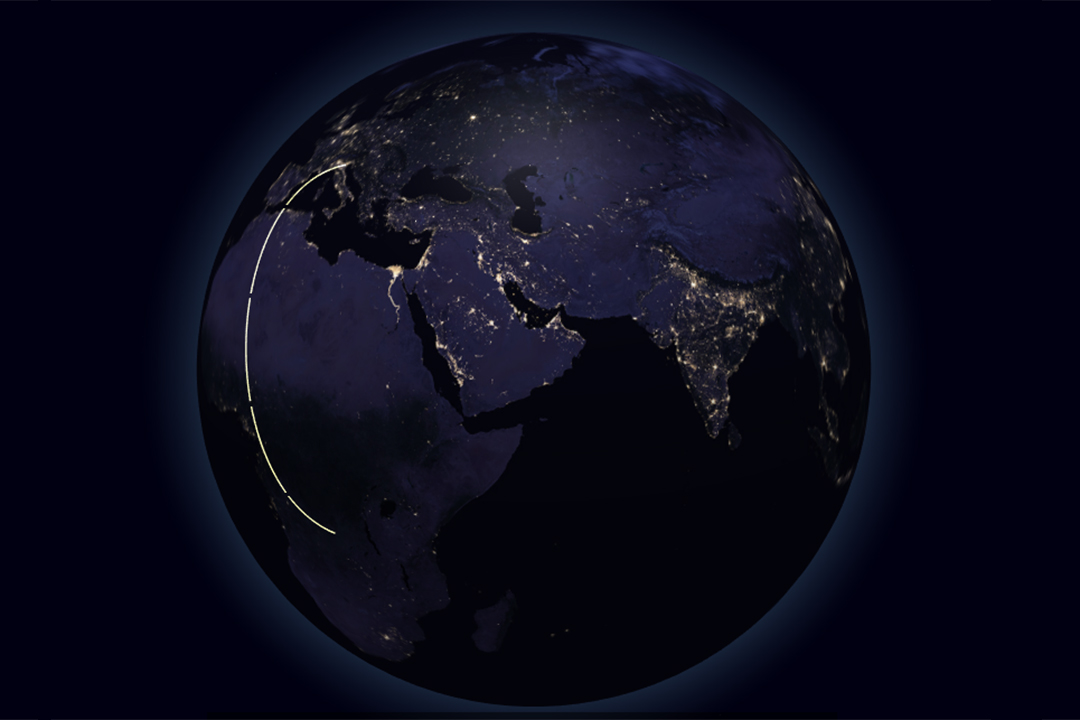 The United Nations Economic Commission for Africa (UNECA) has announced that five localities in Africa have released voluntary local reviews of their SDG progress, with more on the way. The five reports informed future guidelines for African VLRs.

In Zimbabwe, two localities released VLRs as part of a partnership with UNECA in 2020, which served to ‘launch’ the VLRs in all councils in Zimbabwe. The country’s Minister of Local Government and Public Works writes in a foreword to both reports that they serve as a starting point for local authorities to improve data collection and reporting. He adds that every Zimbabwean council should “become a repository of knowledge and good practice” on SDG reporting and implementation, to support the goal of making Zimbabwe an upper-middle-income society by 2030.

Victoria Falls Town published its report in March 2020. The Harare VLR was published in June 2020. Key findings relate to progress and challenges on several priority SDGs (1, 3, 4, 5, 6, 7, 8 and 11). The final recommendations ask the City to consider developing a local SDG monitoring and evaluation system or framework to track progress. In addition to ensuring that the implementation of the SDGs stays on track, such a local system would increase the capacity for responsive, transparent and accountable local governance.

In Ghana, the capital Accra released its VLR in February 2020, with a focus on both Agenda 2030 and AU Agenda 2063. The foreword from the Mayor of Accra indicates that the VLR process has enabled the government of Accra to strengthen its capacity to monitor and report on the two agendas. He said it also tracks progress towards the goals of Accra’s vision of becoming a “smart, safe, sustainable and resilient city”.

In Uganda, Ngora District became the first local and rural government in the world to conduct a VLR. The district VLR was released in March 2020.

Like the Accra report, the Ngora district report covers both Agenda 2030 and Agenda 2063. The report includes an annex on the localized SDG indicator framework which shows the corresponding national indicators used to assess each SDG target selected for the report.

Following the release of the VLR, the district aims to become a “model district” and support replication in other local municipalities to conduct their own VLRs. The District will adopt the report for approval by the Board, so that it can guide the planning and budgeting process.

Finally, the VLR 2020 of the Cameroonian capital Yaoundé was carried out as part of a review of the City’s Urban Master Plan. The foreword notes that the VLR process highlighted how the city’s efforts to improve the living environment and livelihoods of its residents “actually addressed some of the core SDG targets most relevant to the Cameroon, in general, and for the city of Yaoundé, in particular.”

The report covers several selected SDGs. It ends with suggestions for:

ECA plans to publish the African regional guidelines for VLRs soon. They are produced in partnership with UN-Habitat and United Cities and Local Governments of Africa (UCLG-A). [UNECA press release] [Five African VLRs]